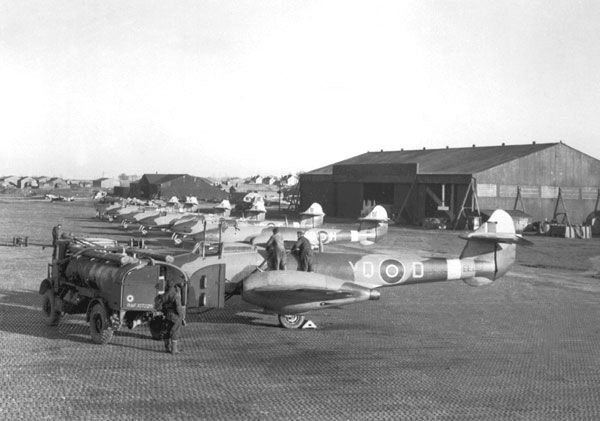 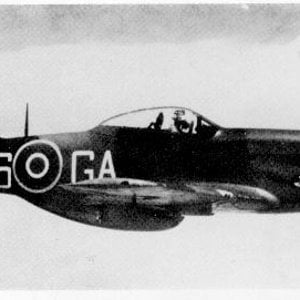 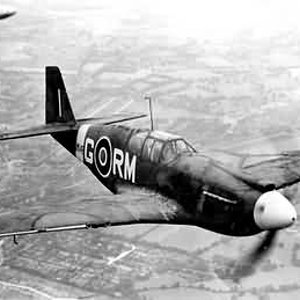 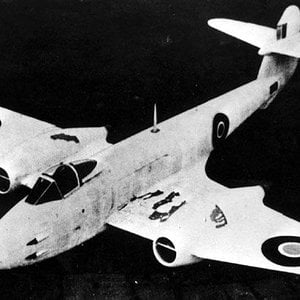 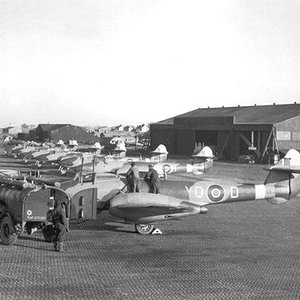 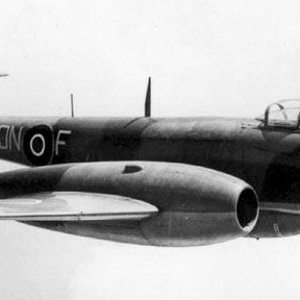 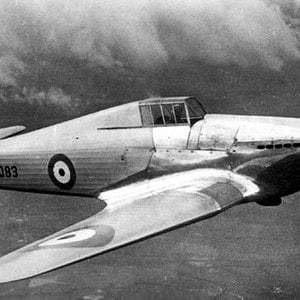 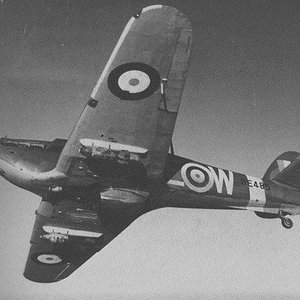 No.616 (South Yorkshire) Squadron, based at RAF Culmhead (6 miles south of Taunton Somerset), was selected to be the first RAF Squadron to re-equip with the Meteor, receiving its first two Meteors F.Is on July 21, 1944. These (EE213 and 214) were not fully operational and were employed for training purposes only, but six fully effective Meteors Mk.Is did reach the Squadron two days later allowing a detached flight of seven aircraft to move to RAF Manston (North Kent) to counter the German V-1 missile attacks on London and the South-East. On August 4th one of these (EE216) piloted by Flying Officer Dean scored the first confirmed victory by a British jet fighter. With his guns jammed, Dean managed to destroy a V-1 flying-bomb by tipping the missile over with his wingtip, and thus causing it to crash. On the same day, Flying Officer Roger shot down a second V-1 near Tenterden. In total RAF Meteors would account for the destruction of thirteen V-1s during the summer of 1944.