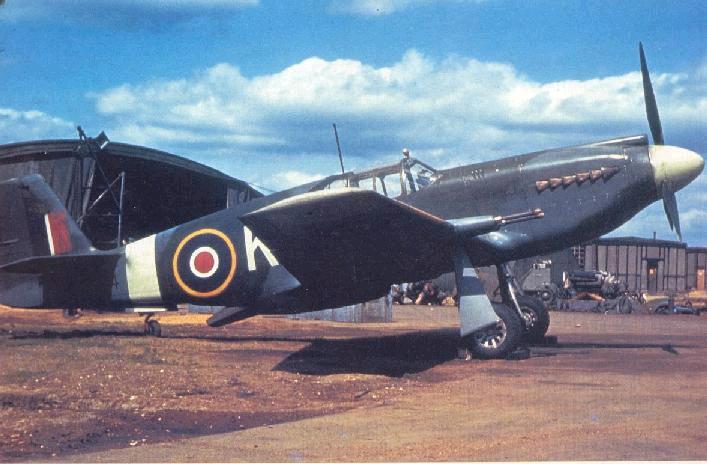 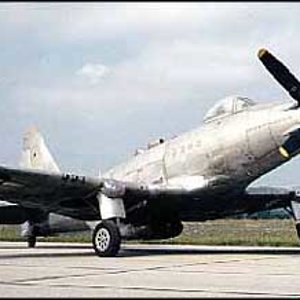 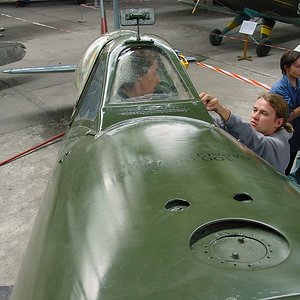 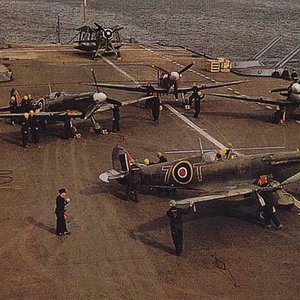 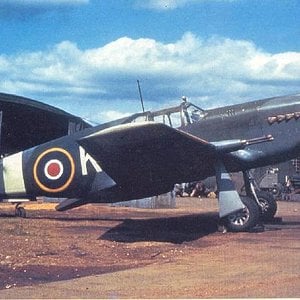 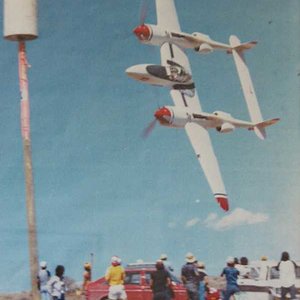 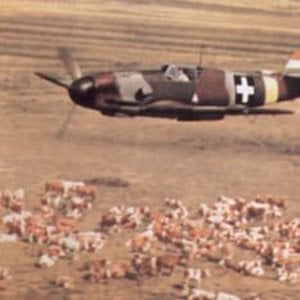 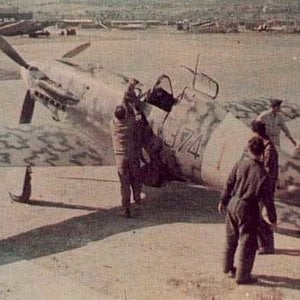 The first British Squadron to receive the Mustang was No.2 Squadron RAF based at Sawbridgeworth. Fitted with the F.24 camera (mounted obliquely aft of the pilots seat) the Mustangs were initially employed on Photographic Reconnaissance missions commencing on the 27th July 1942. The pilots were given strict instructions not to get involved in combat with enemy aircraft but to take their photographs and then use their superior speed to escape.

Subsequently Mustang Is photographed Dieppe before the costly Canadian raid on August 19, 1942 and during that operation gave close support to the ground troops. It was here that the Mustang I Achieved its first`Kill', when Pilot Officer Hollis H. Hills of No. 414 squadron Royal Canadian Air Force shot down a German Focke-Wolf FW.190.

On the 1st October 1942 the R.A.F.'s Mustang Is gained the distinction of being the first single engined fighter based in the United Kingdom to penetrate beyong the German border. This event taking place during a raid on the Dortmund-Ems Canal.