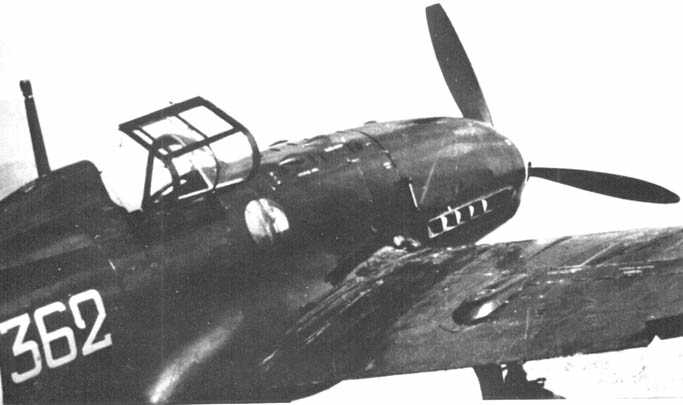 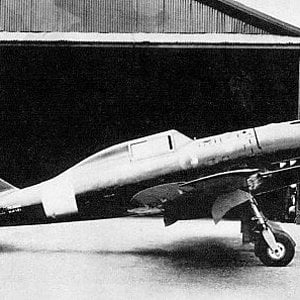 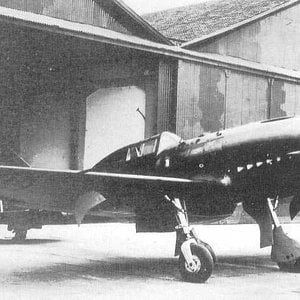 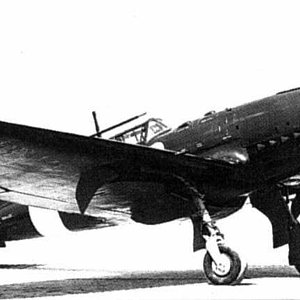 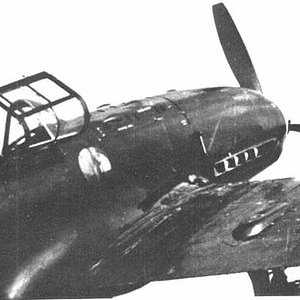 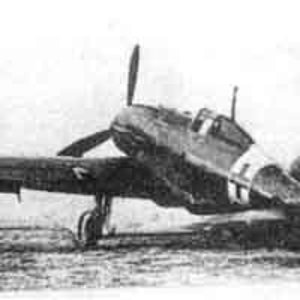 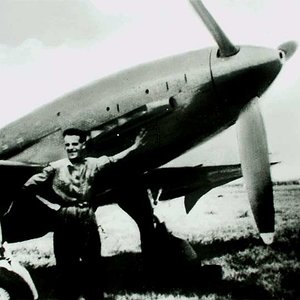 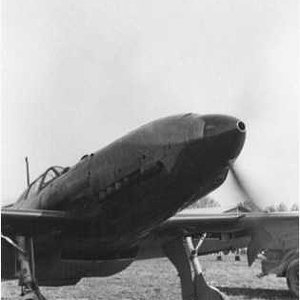 Probably the best fighter produced in Italy during WW II the Re.2005 Sagittario was powered by a Fiat Ra 1050 RC.58 Tifone, which was a license built version of the Daimler-Benz DB.605A-1

Only 48 were built before the armistice but these saw extensive service in the defence of Naples, Rome and Sicily.The surviving machines eventually seeing action over Berlin in the closing days of the war.