My decals and eduard add-ons came in early from Europe so I am ready to go. 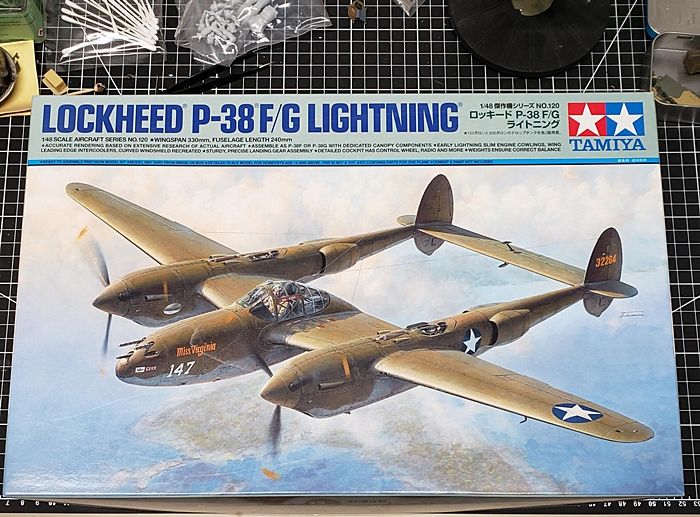 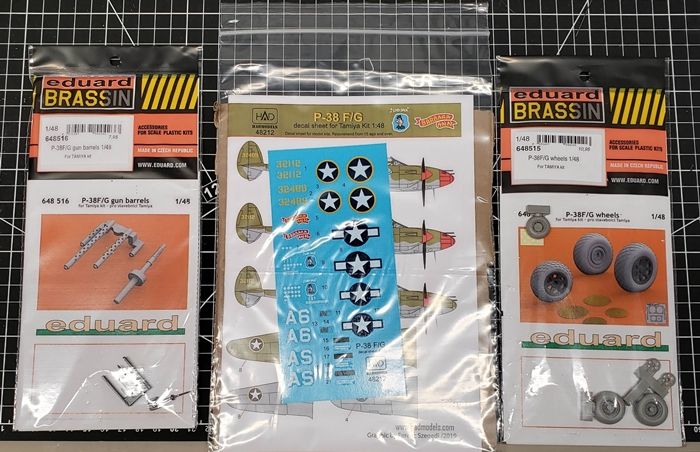 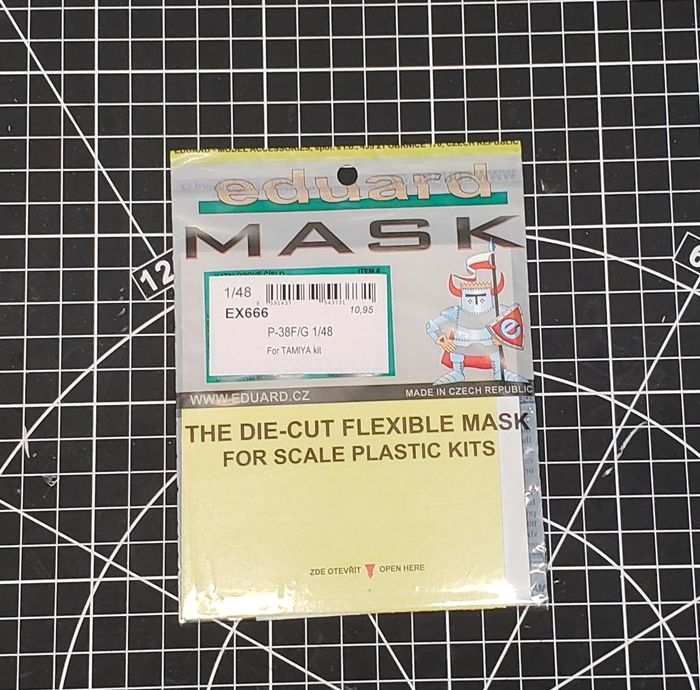 And the aircraft I am intending to do. "The Sad Sack" flown by Roland O. Leeman.

'The "Sad Sack"' was flown by leading scorers of the 82nd FG, including Maj. Robert Kirtley (4/2/2), Maj. Ernest 'Hawk' Osher (5/0/2), Lt. Roland 'Tuffy' Leeland (4/0/4), and leading ace of the MTO, Lt. William 'Dixie' Sloan (12/0/5).
43-2112 was finally taken out of service on 23 May, 1944, after a year and a half of front-line action, when Lt. Leeman suffered a hydraulic system failure from flak over Yugoslavia and was forced to make a belly landing back at base in Foggia, Italy. 'The "Sad Sack"'s final record of 16 victories over 183 sorties serves as a testament to the skill and dedication of its ground crew; TSgt Leroy Lee (crew chief), Sgt Bill Coy (assistant crew chief), and Cpl Sorvando Velarde (armorer).

The original Sad Sack had block tread tires while my eduard set are Diamond tread. I do have a set of block tread tires but they are the old true details ones with the bulging tires which I am not keen on. I guess I could sand the bulges out. We'll see. 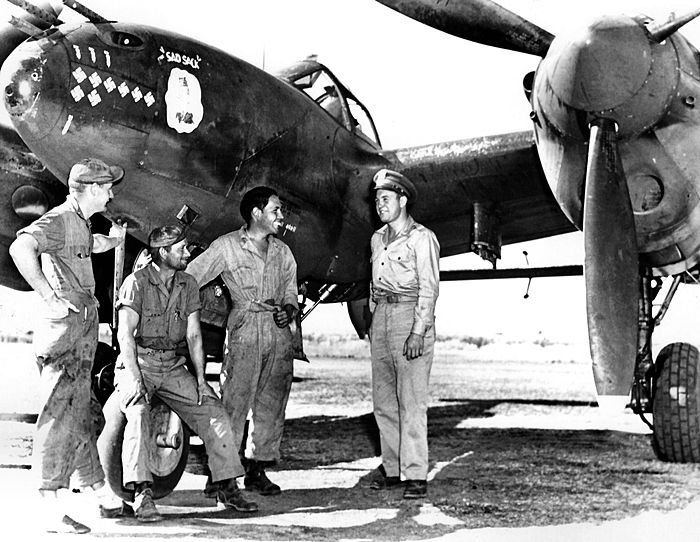 Cool Dave. Getting a good look at this kit

fubar57 said:
Cool Dave. Getting a good look at this kit
Click to expand...

Thanks Geo. I am hoping it will go well. The Aluminum B-25J I did on my last GB here was quite the challenge to get a finish I liked. I expect this one to go smoother. 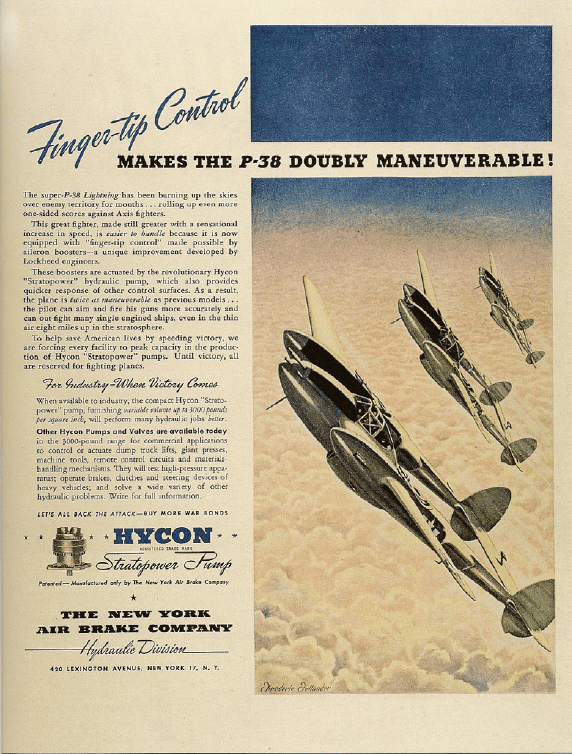 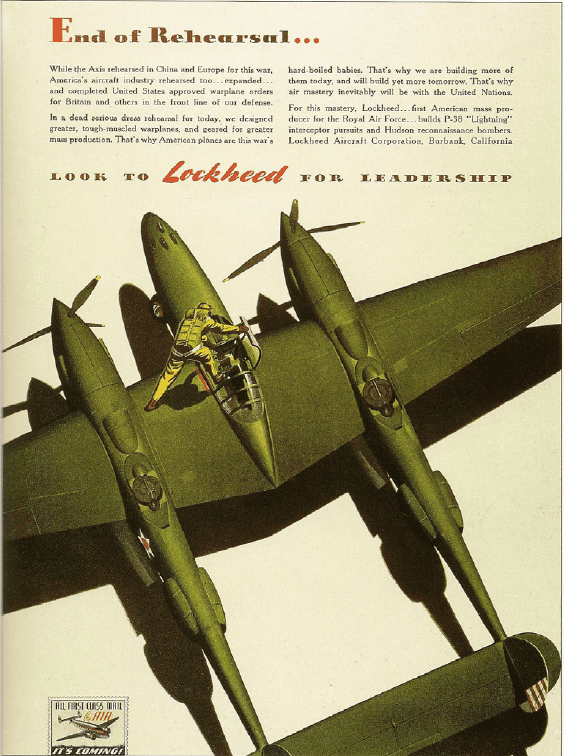 Looking forward to seeing this kit go together. Hope to se some detail assembly shots. I have always wanted to build a P-38 but hesitated on which kit to get. This may open up (or fill up) some space on the to-be-done stack. Doing a Tamiya myself and have always been happy with their kits.

Nice one Dave, bit of competition for Don.

All in good fun.

Will watch with interest Dave.

Thanks Guys much appreciated.

Splashed out for some nice details.
Letter rip!

Noice! Looks like a well worn bird from the photos. Good luck with this one 🤞

Okay, so I am off to the races. Here are some pictures of my completion of steps 1 and 2. I added some placard details from airscale 1/48 set for USAAF aircraft. Interior green is Gunze Interior green, a very nice colour if I say so. Primed initially with Stynlrez gray. IP is the kit decal with some gloss coat Gauzy Agent in the instruments to simulate glass. 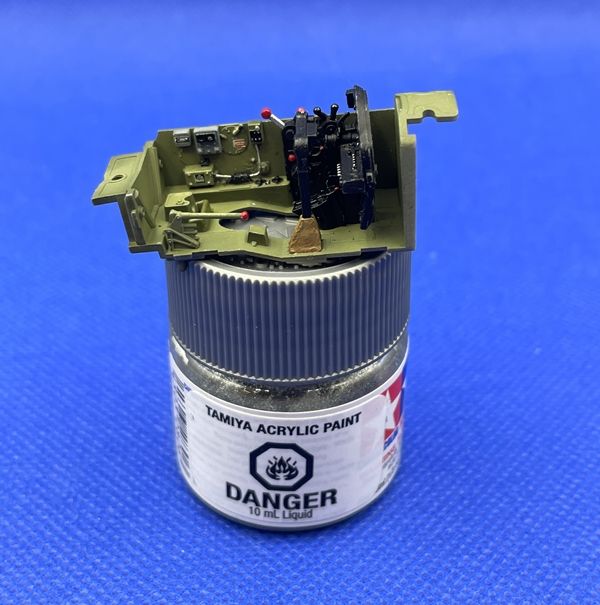 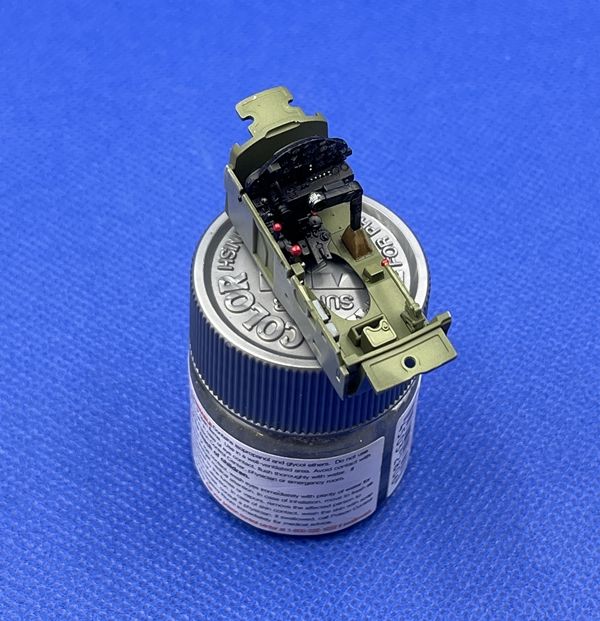 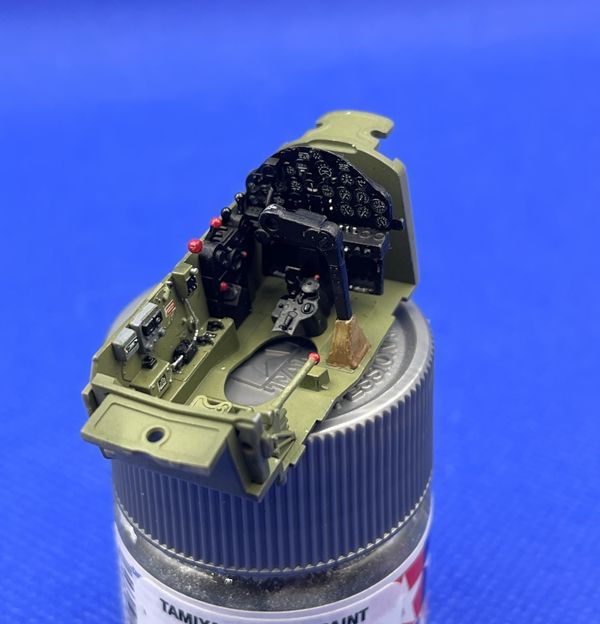 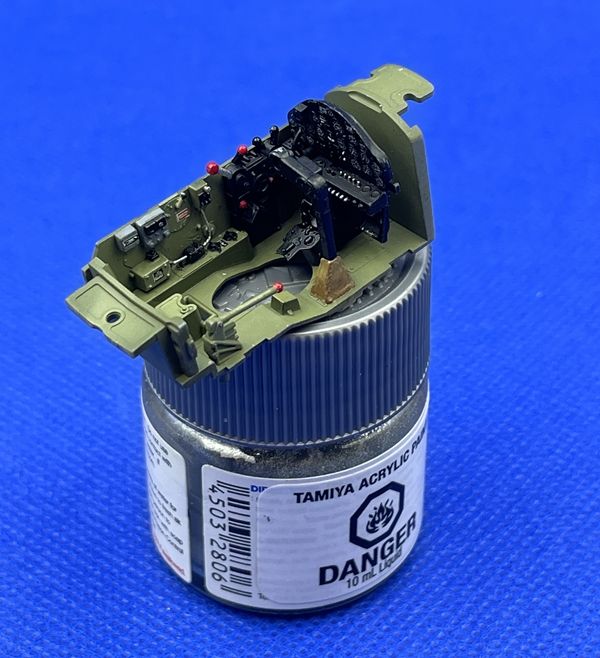