We have seen pictures posted but here is some more info. 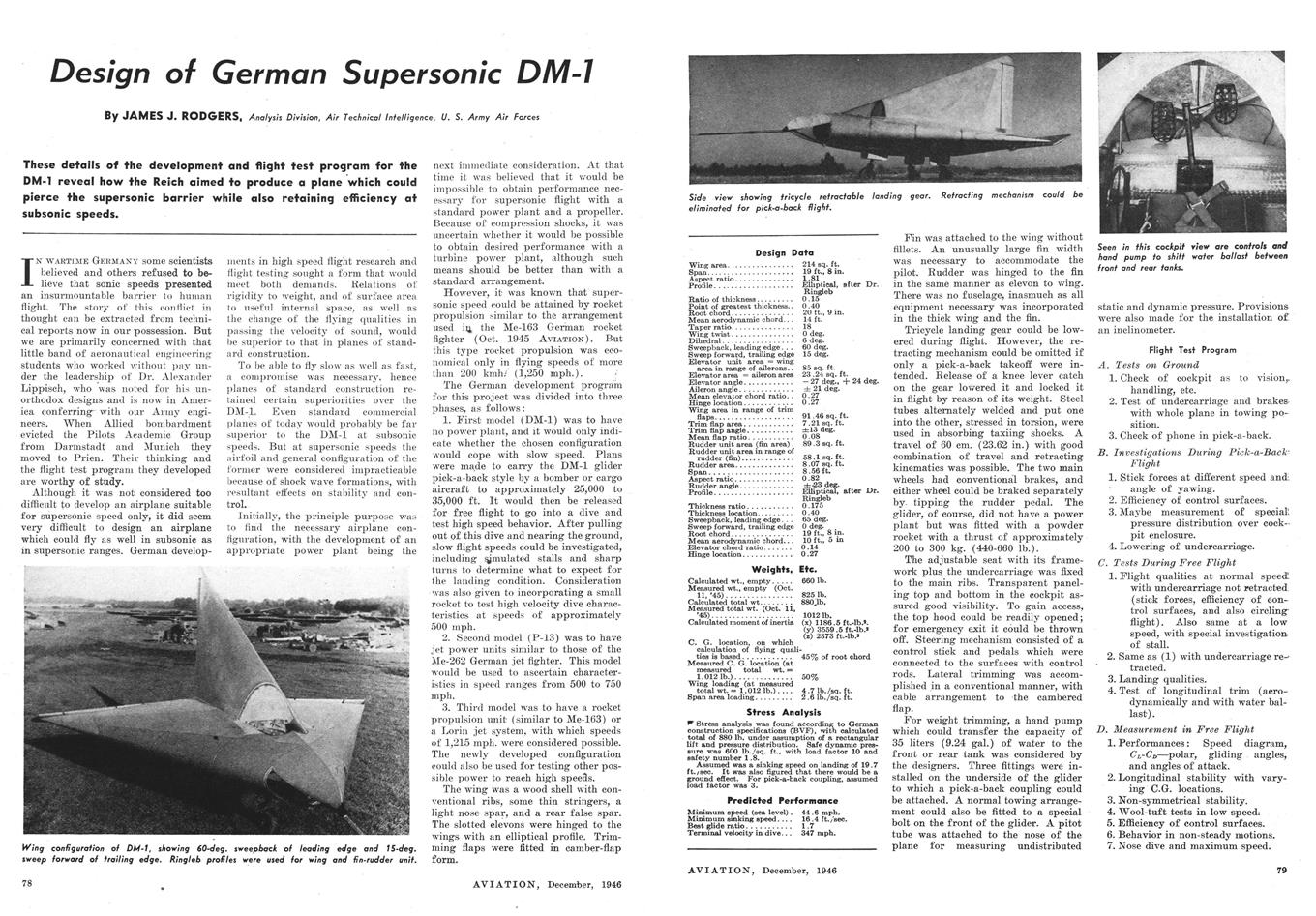 Weird error in this article. Is says 200 kph is 1250 mph, off by a factor of 10. Seems like something that should have been caught. Also what are the dates for all this alleged work?

Finally “pick-a-back”? Is that a regional term?
M

"Pick-a-back "is also known as "Piggy Back"
T

I looked it up, but haven’t seen it before
T

Yeah. About the only thing anyone had actually achieved by the end of WWII (I think) relative to Mach 2 speeds for aircraft was firing arrow type fuselage shapes with different wing shapes in order to see how highly swept wings & deltas with different airfoil sections behaved re drag. The idea was to fire the models from cannons at different speeds and check the velocity loss over distance, using the same or similar methods as was done for for projectiles. Fire the arrow fuselage by itself and figure the drag. Then add the different wing shapes and see how they changed the velocity at a distance, vs the arrow fuselage alone. After that it is just a matter of doing the math to figure out the critical Mach values and drag curves.

Area rule had not yet been figured out (I think) so using conventional axial and centrifugal propulsion to achieve supersonic speeds was unlikely.

Lippisch was a pioneer in Delta wing designs and the technology involved.

His DFS194 led to the Me163 and his other projects were fairly advanced for the time.
T

True, but did he ever try to do any thing over Mach 0.9 or so in terms of a design? I have not read of any attempts, though I have not spent any significant amount of time researching the subject.

Yes, he was working on a supersonic ram-jet powered aircraft, the P.13a - this is where the DM-1 glider (proof of concept) stems from.
The P.13 project was actually started in 1939, but delays and other projects took priority - so no real progress in supersonic flight happened during the war.
M

The Me-163 had a huge problem in that the engine could propel it to beyond what the airframe could handle, even in level flight. Trying to zoom up behind enemy aircraft, like the two P-47's that were the first ever combat target of the rocket fighter, was difficult to impossible because the airplane hit compressibility, which it was not designed to handle - and nothing else was, either. The P-47's never even knew they were under attack and the Komet ran out of propellant. So they adopted the tactic of zooming up above the targets, turning off the engine, and diving on them, then zooming up above again.
You must log in or register to reply here.

T
Article on the Akutan Zero