Adventures of the SNCASO SO.90 Cassiopée in Occupied France

Ron Eisele on Twitter posted these photos of this twin engine transport aircraft that was designed and built in occupied France and escaped to North Africa in 1943. Does anyone know more about this aircraft? 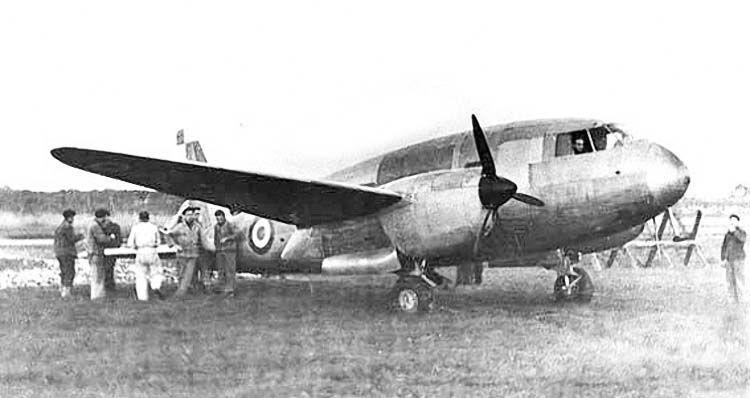 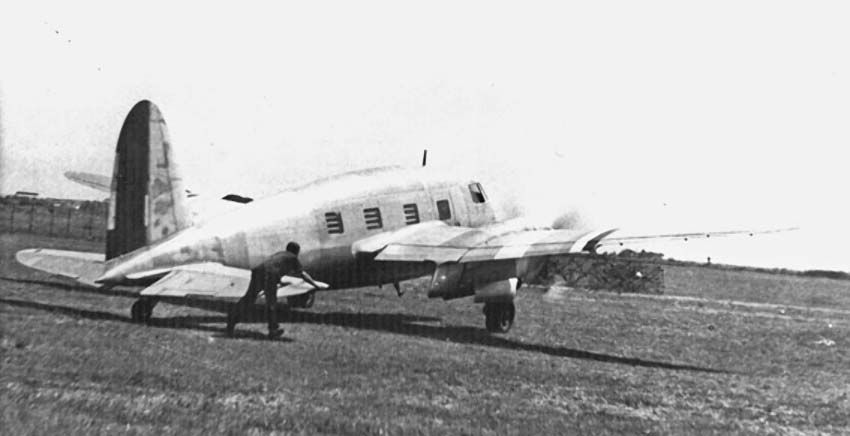 I should searched this form first, some more information was posted in 2017

A nice photo of a Pheil under construction/being repaired but what aircraft is behind it?
ww2aircraft.net
C

Today is the 79th anniversary of Maurice Hurel & 8 other GTC engineers making their escape in the unfinished SO.90 prototype. One account I found states three of Hurel’s sons were on the plane and that the engineers loaded up the plane with luggage (assuming filled with GTC design work) under the noses of the Italians. i can only imagine the surprise of the Italians at Cannes-Mandelieu airfield when Hurel opened up the throttles all the way turning a supposed ground test into a direct takeoff. The aircraft had an incomplete instrument panel and the landing gear hydraulics were not yet installed. Propeller pitch setting were also a problem during the flight. I can’t even imagine pulling a new prototype out of hanger without even a ground test and just taking off. Desperate times make for desperate measures.
Last edited: Aug 16, 2022
E

chris ballance said:
Ron Eisele on Twitter posted these photos of this twin engine transport aircraft that was designed and built in occupied France and escaped to North Africa in 1943. Does anyone know more about this aircraft?

French???? Too beauty to be a french airplane
You must log in or register to reply here.

Device in the plexiglass nose of XF-11?

M
Curtiss YP-37: what was the disposition of the 14 built?

T
QLD in b24 last years of war..info please