The Subject for this GB will be one of the lesser advertised aircraft flown by Oblt. Otto Schulz while attached to the Stab flight of II/JG27.

This aircraft W.Nr.10149 was marked with a Chevron and vertical Bar forward of the Fuselage cross and used for a short period in late May-beginning of June of 1942.
On the 4th​ June while flying this aircraft it took a near fatal hit to the rear fuselage and was still able to return to base.
Schulz had a total of 48 victories marked on the rudder at this time, although he apparently had already claimed his 49 and 50th​ victories earlier on the 31st​ May.
The stripped main fuselage of this aircraft was later photographed in an aircraft dump, still showing the Flak damage, that put it out of commission.
Approximately 2 weeks later on the 17th​ June Oblt. Schulz after claiming his 51st​ victory, was shot down and killed while flying Bf 109F-4/Trop WNr. 10271, marked with a small single chevron, close to the fuselage cross.
At the time of his death he was the 3rd​ ranked Luftwaffe ace in the MTO

Profile created/modified from an Eduard and other Profile and some editing in Paint.

Looking forward to it.

Nice one Wayne and a simple paint job following your two B5N2 Kate's.

Thanks Guys, much appreciated.

A bit of cockpit assembly to get moving... 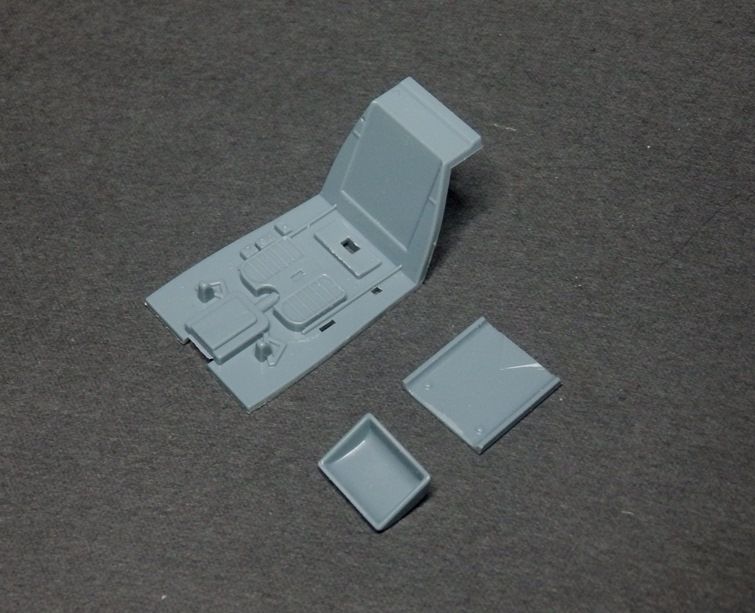 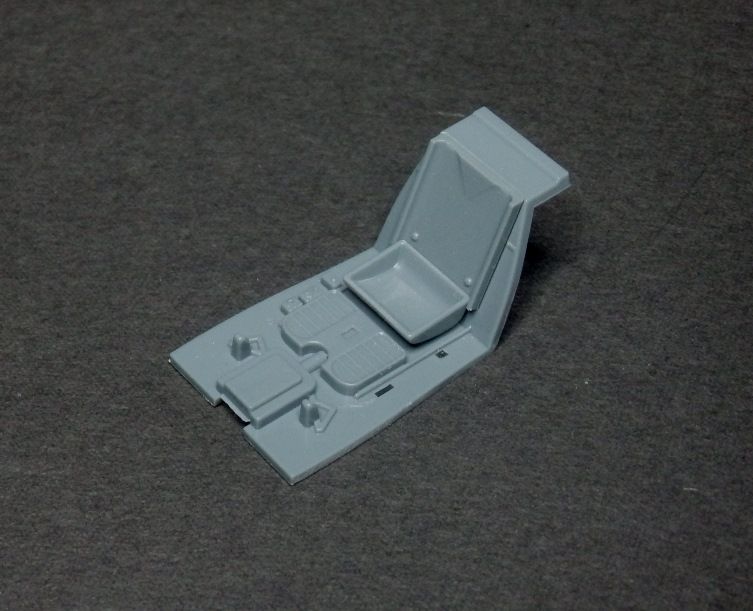 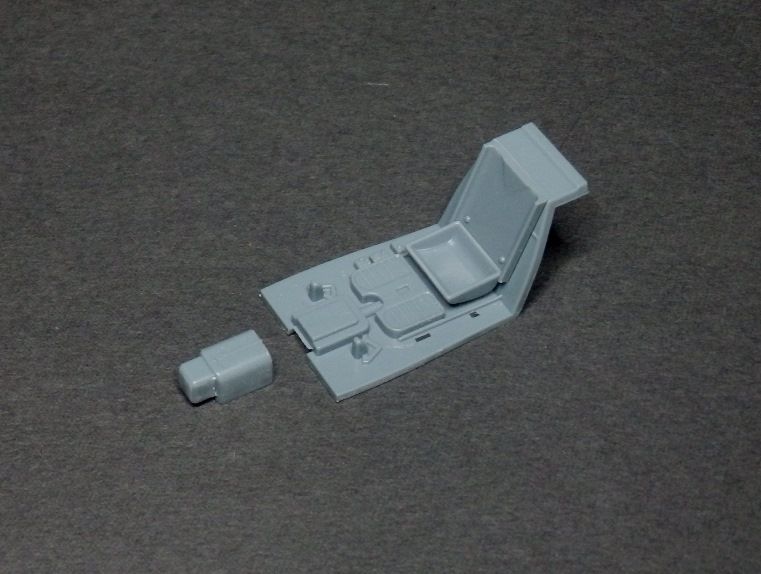 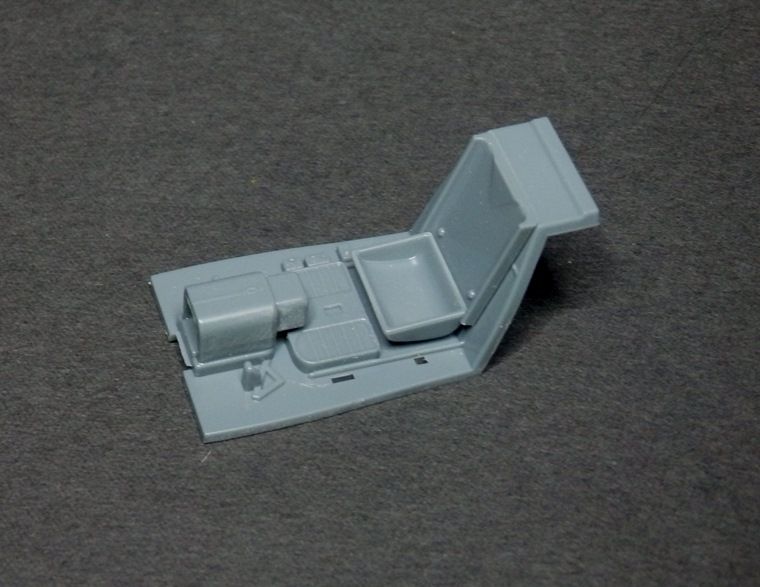 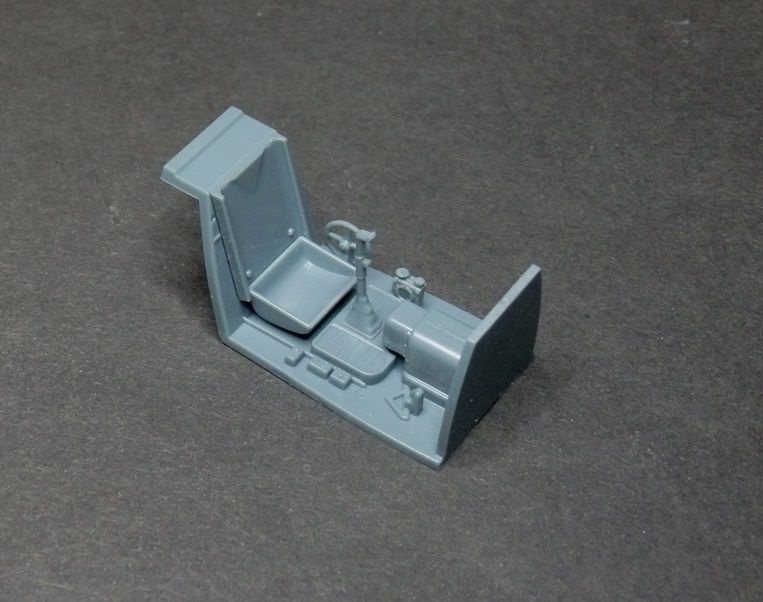 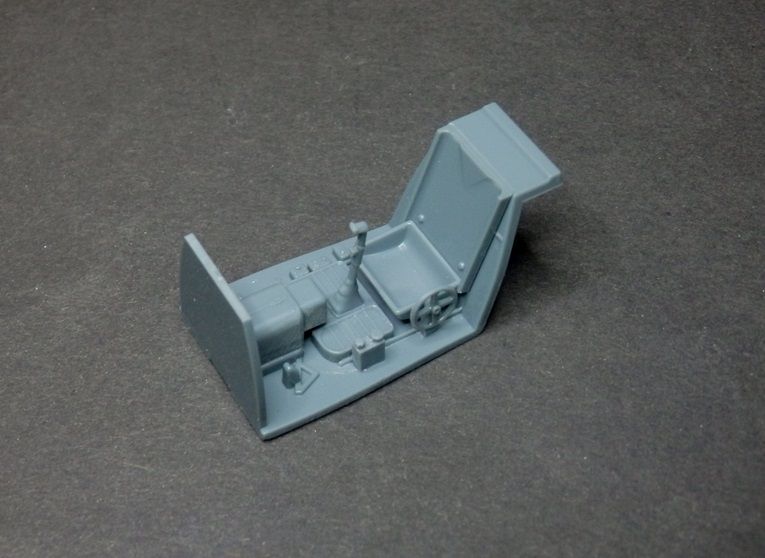 Get the spray brush out!

Always makes me wonder if there should be a back cushion on those 109's. The steel plate would have been especially warm in the dessert sun.

Ooo my favorite camo scheme on a 109F!

Is it an Eduard home grown or a rebox of someone else's model with their goodies added?

Lancaster630 said:
Ooo my favorite camo scheme on a 109F!

Is it an Eduard home grown or a rebox of someone else's model with their goodies added?
Click to expand...

Time to get cracking.....have assembled most of the wing bits, but did not have the camera handy at the time.....so the instruction page to explain. 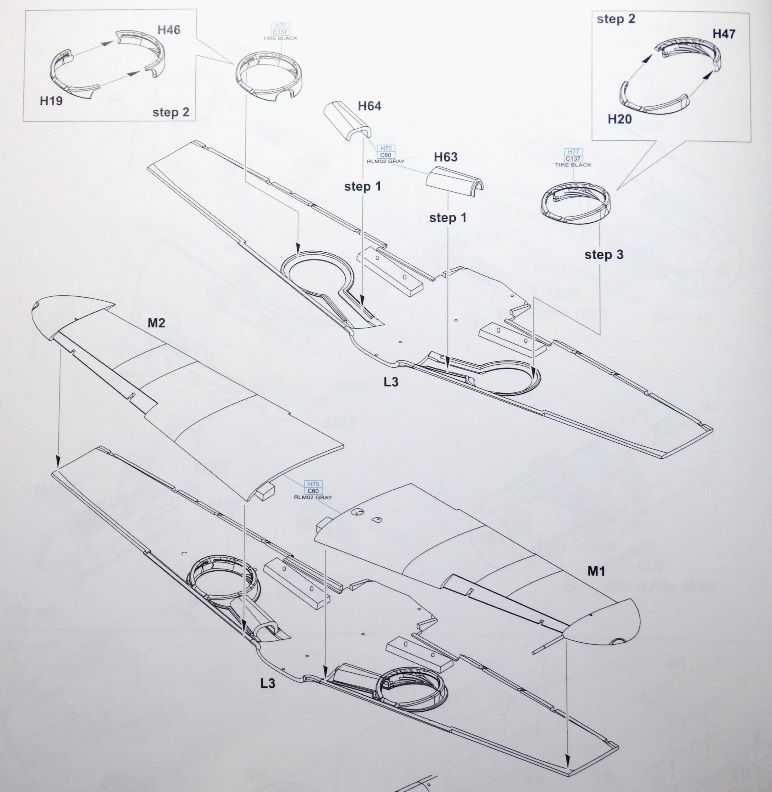 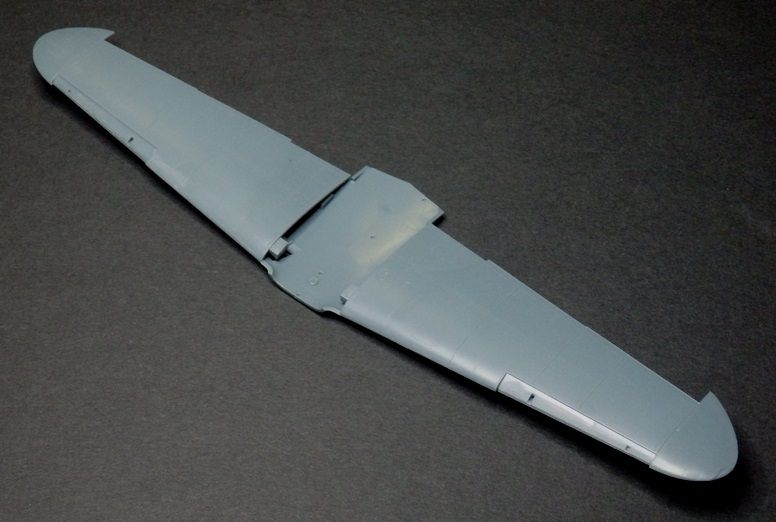 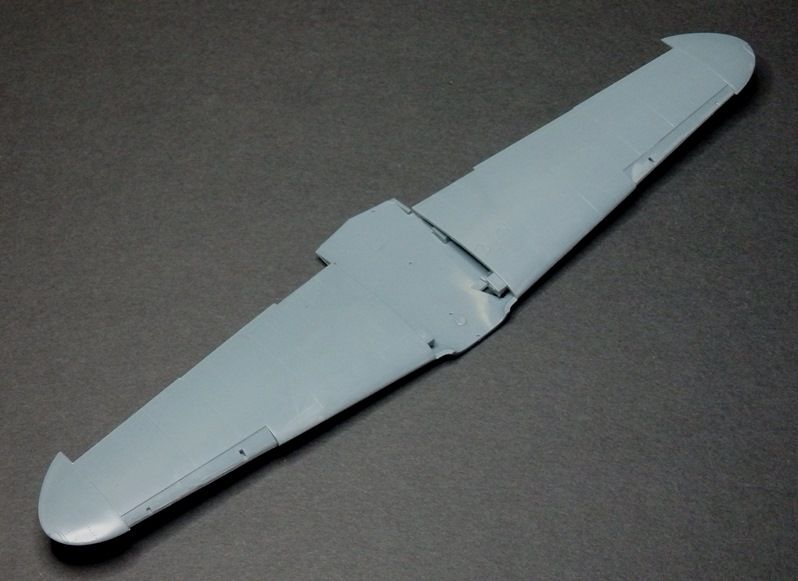 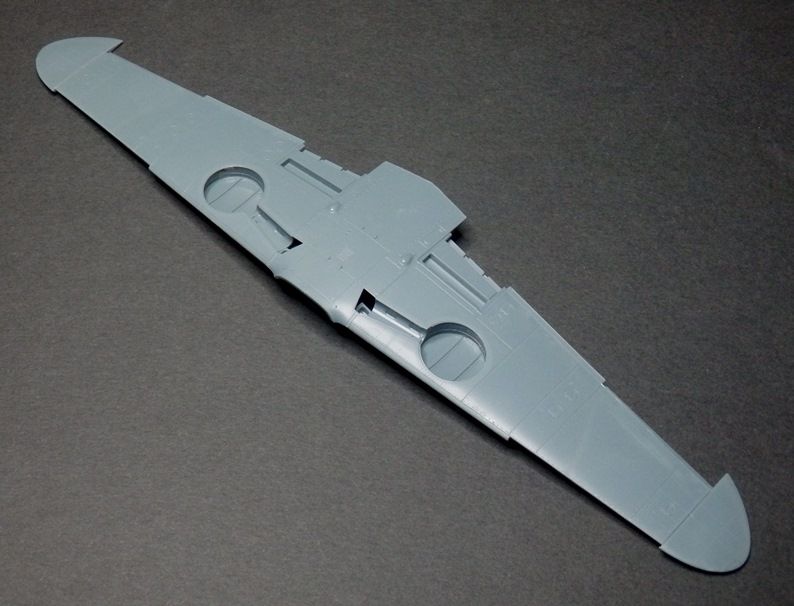 And we are off to the races.

I see you got rid of the moulded-in pitot tube before it decided to get rid of itself.

Crimea_River said:
I see you got rid of the moulded-in pitot tube before it decided to get rid of itself.
Click to expand...