GreenKnight121 said:
Must be a USN base.

In addition to Thunderbirds F-100 Super Sabres, and Blue Angels F11F Tigers, and Golden Hawks CL-13 Sabres, there are an F-8 Crusader and two T-2 Buckeyes.
Click to expand... 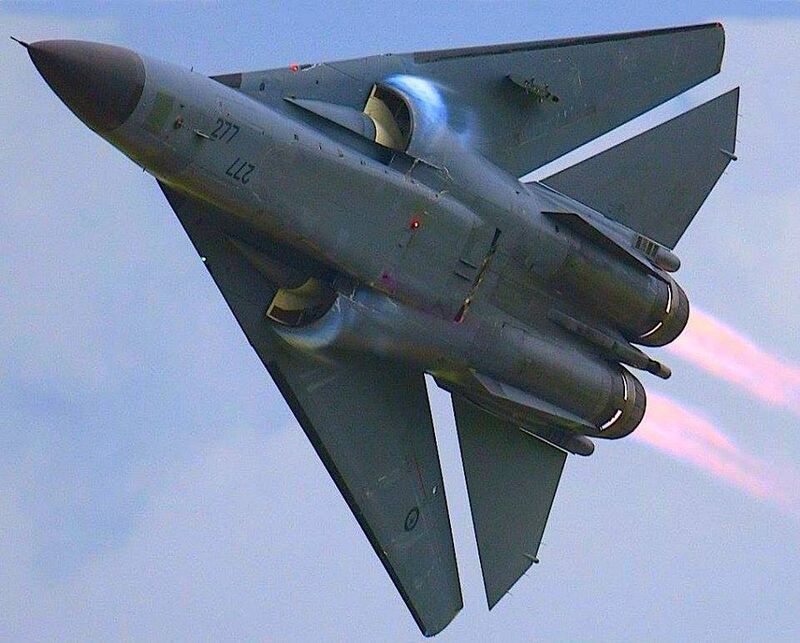 A left side view of a U.S. Air Force C-141B Starlifter aircraft from the 437th Military Airlift Wing, Military Airlift Command, moving down the runway during takeoff, Howard Air Force Base, Panama, 23 January 1983. The C-141B is making a flight to Honduras in support of the joint United States/Honduran exercise AHUAS TARA (BIG PINE). 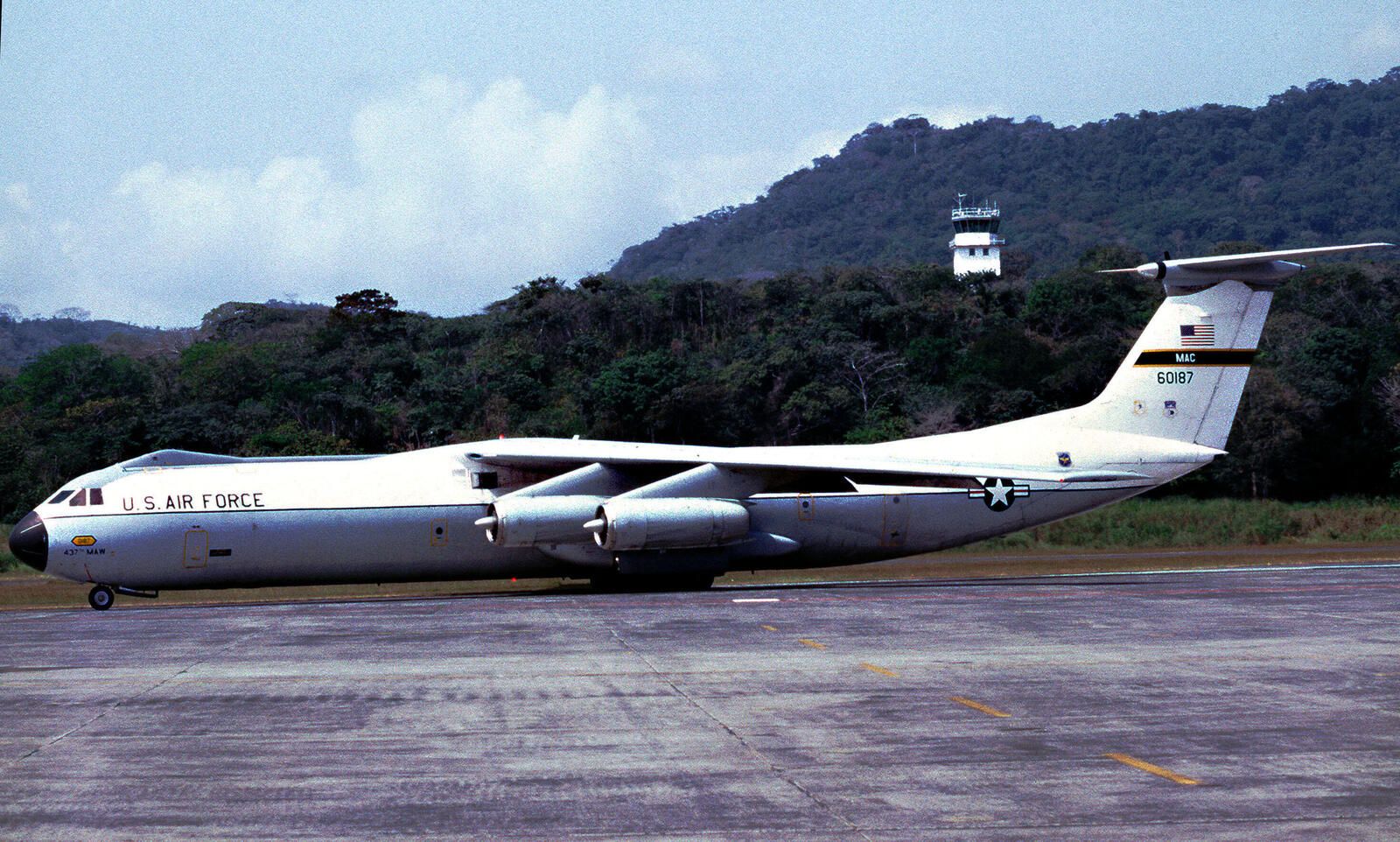 cammerjeff said:
Yes NAS Oceana (Virginia Beach VA) in 1961 according to the caption
Click to expand...

Which you had not included in your post.
C

No worries it was not meant as a rubuke, just further info.
R

I still say the Thunderbird F-100 is the all time best looking jet of all time. 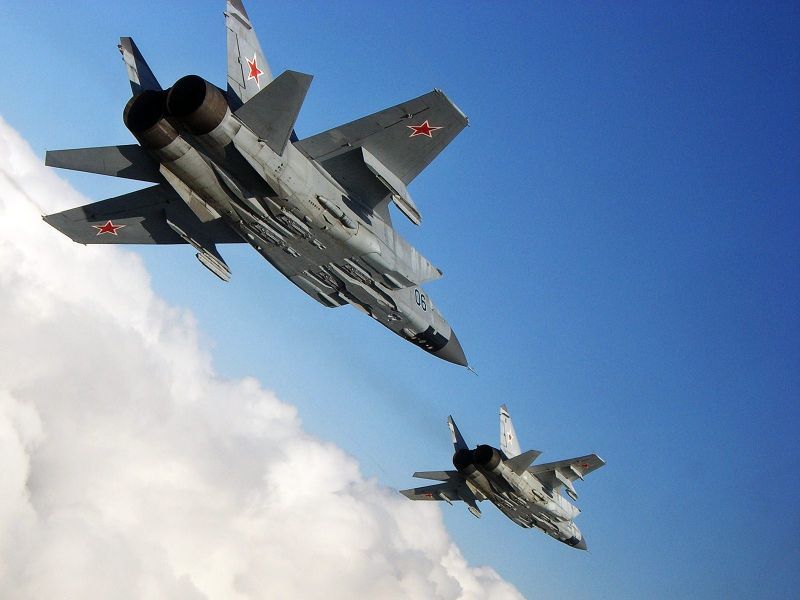 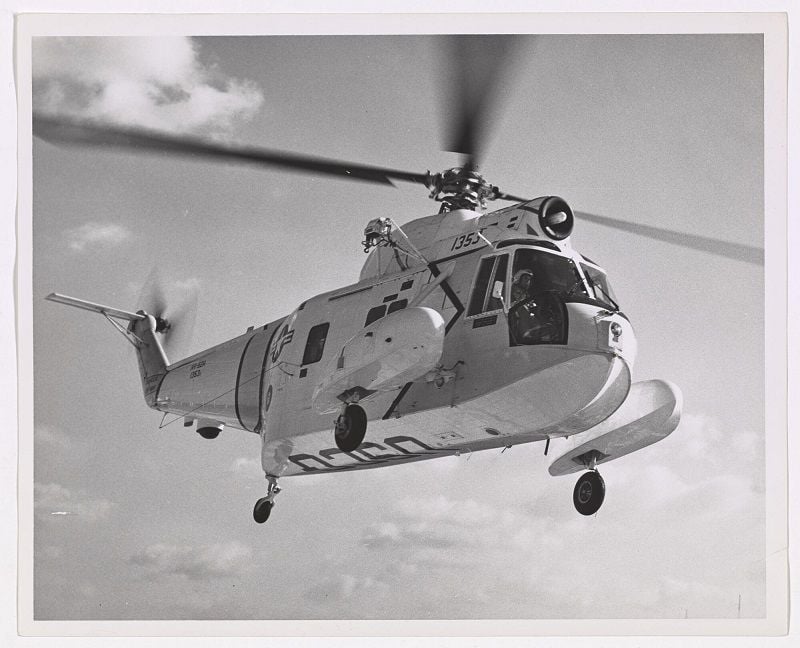 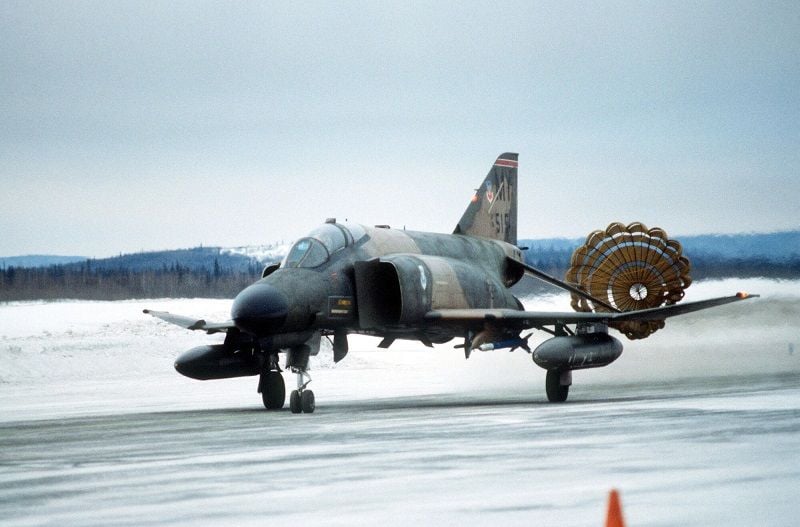 Some nice pictures of the DH Chipmunk, by David Tullis, courtesy of AOPA. 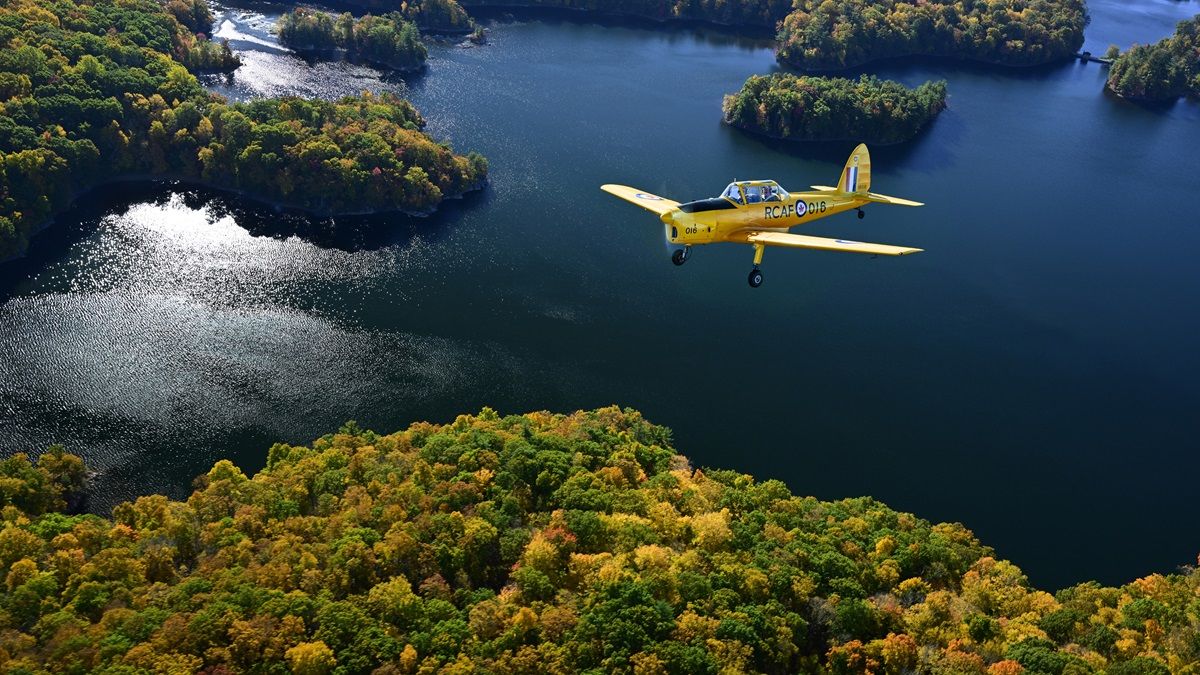 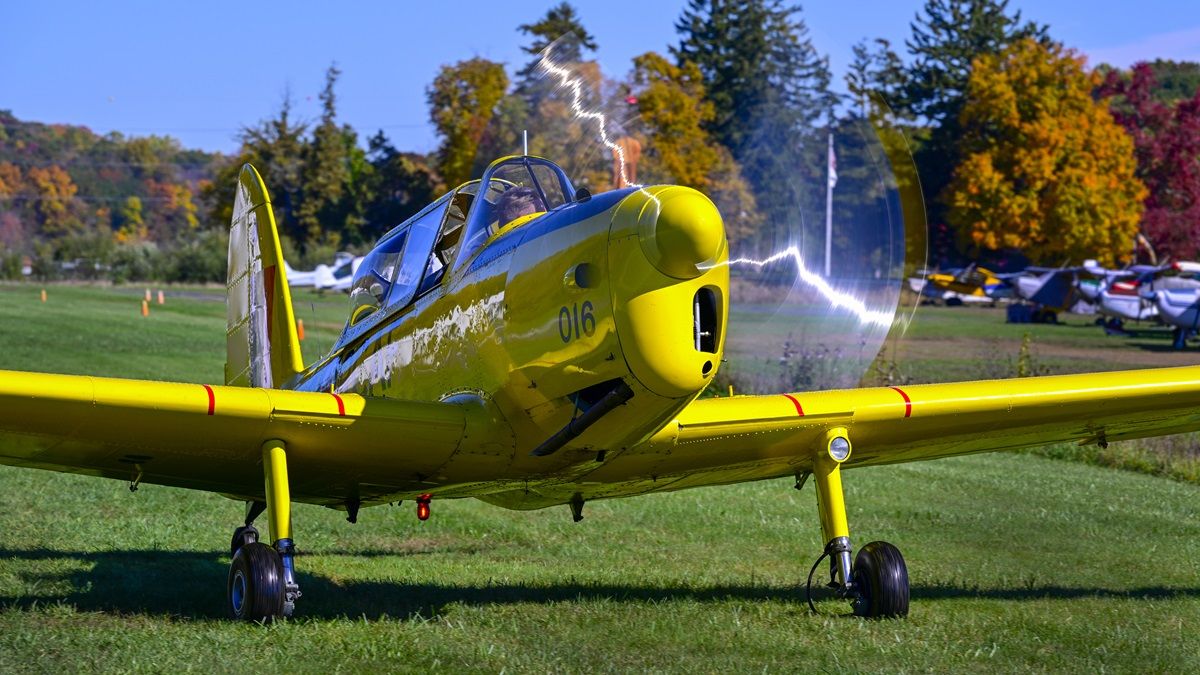 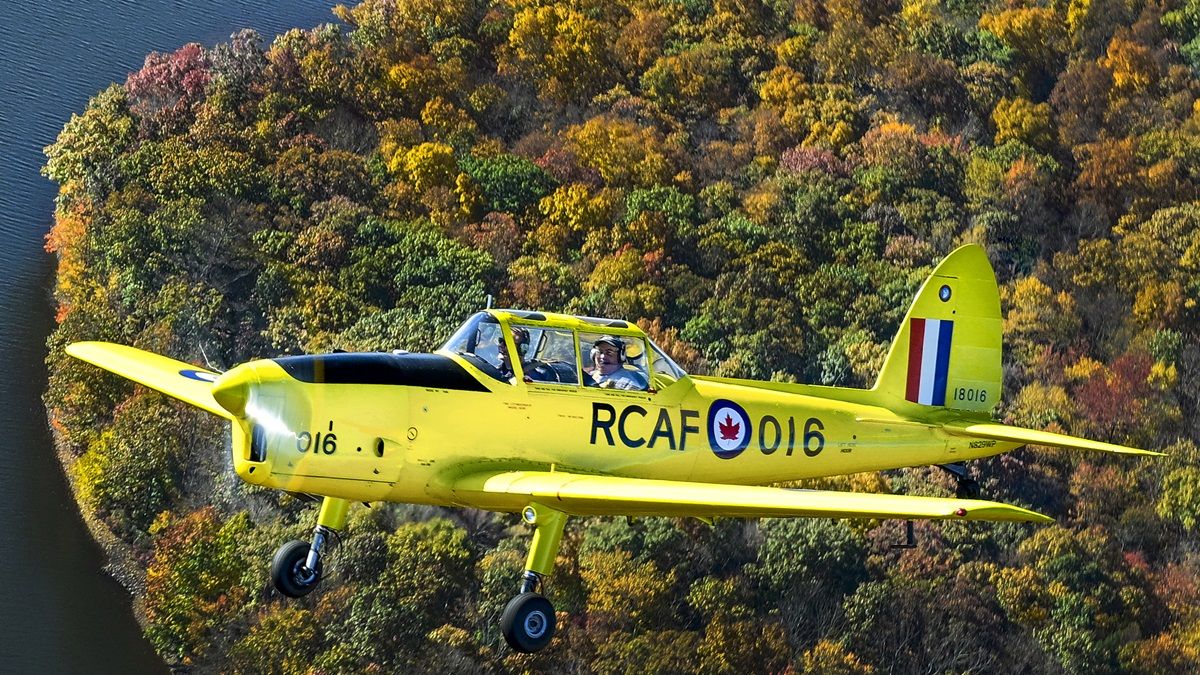 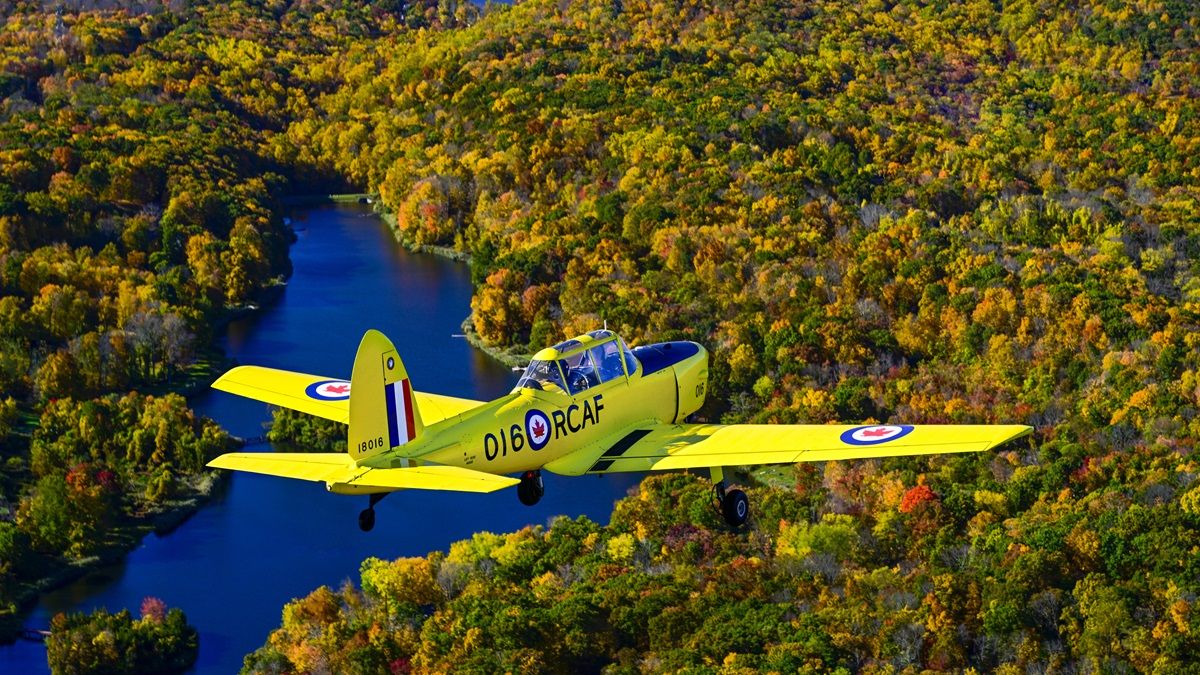 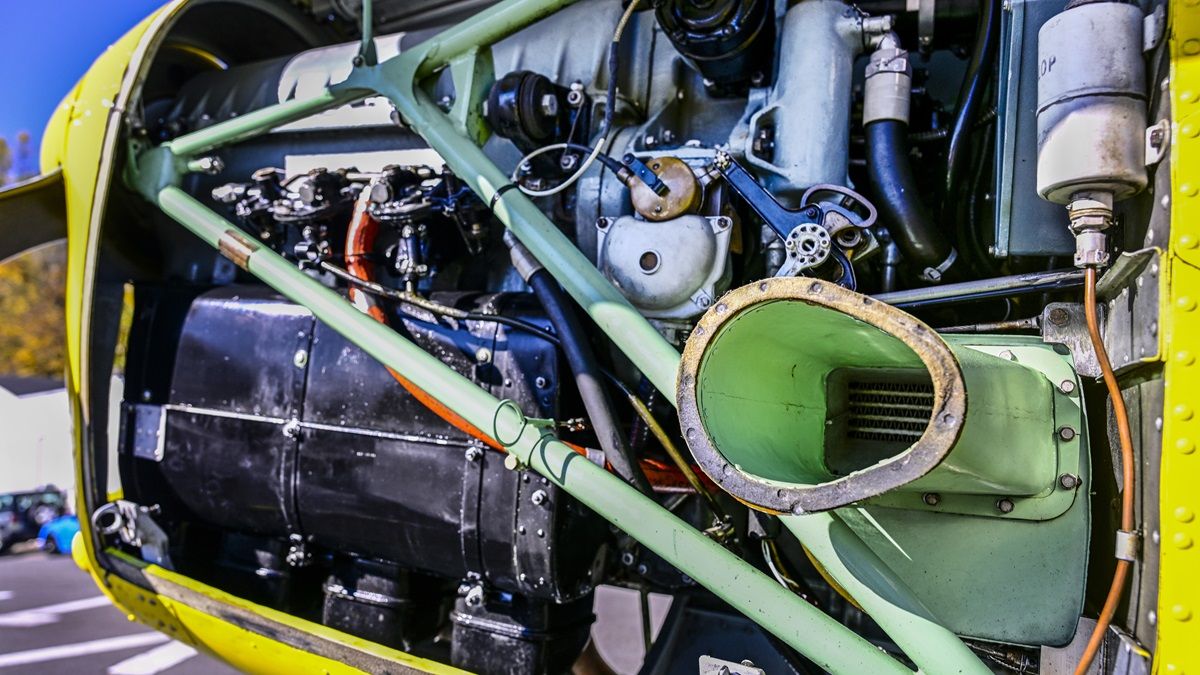 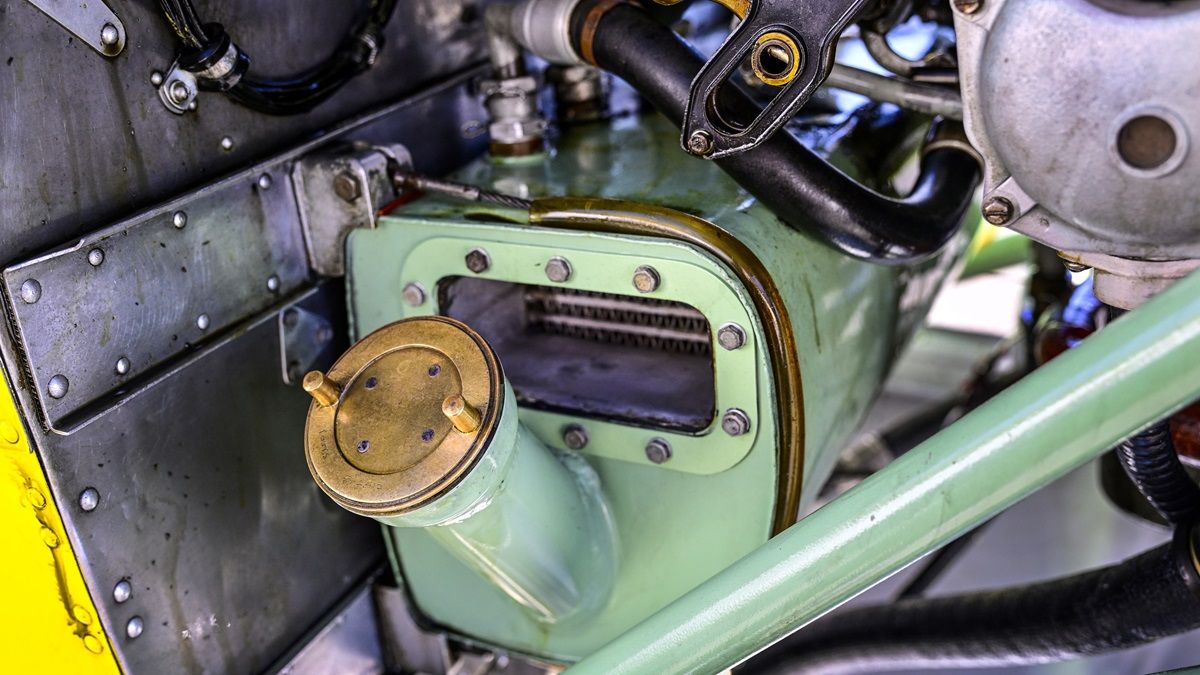 Most Shot up Aircraft Ever (so they say)