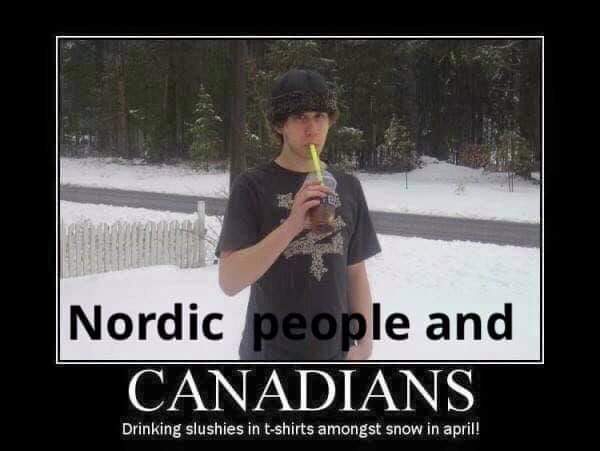 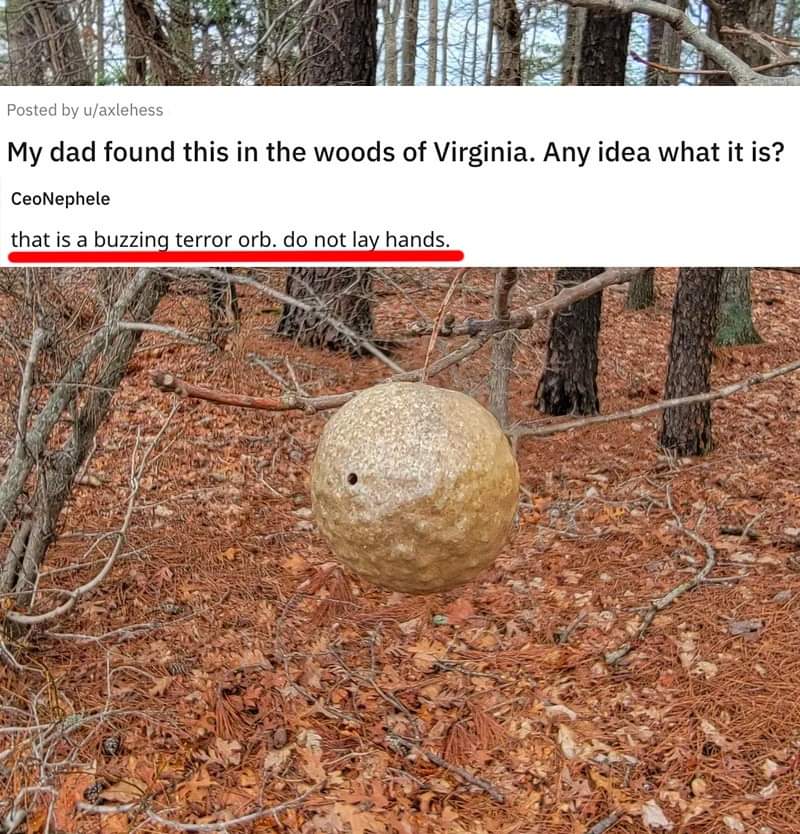 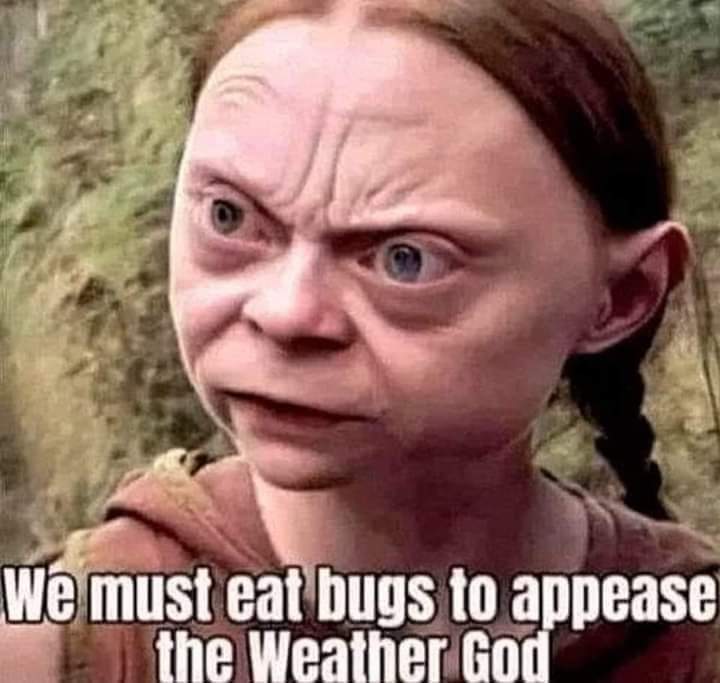 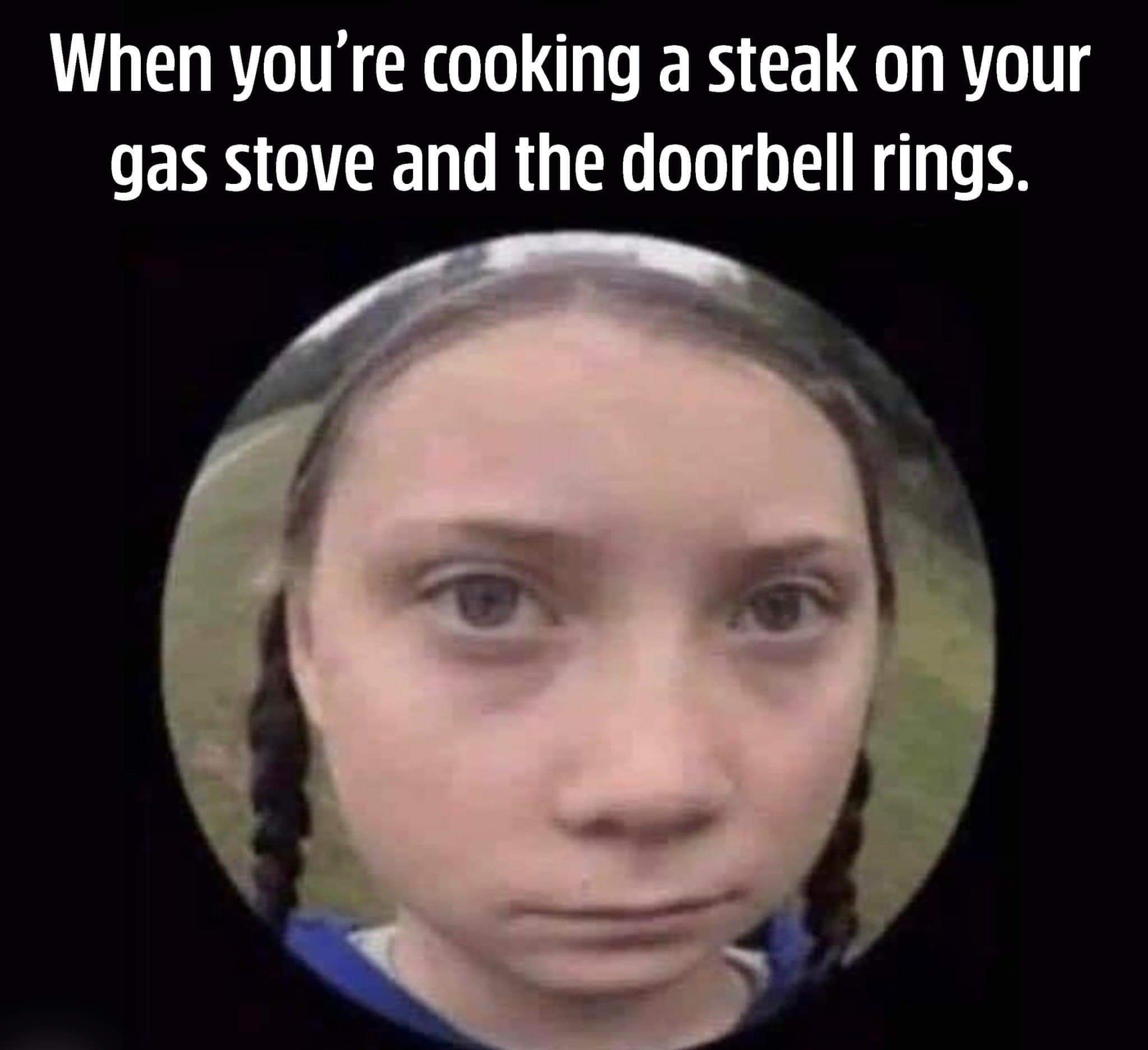 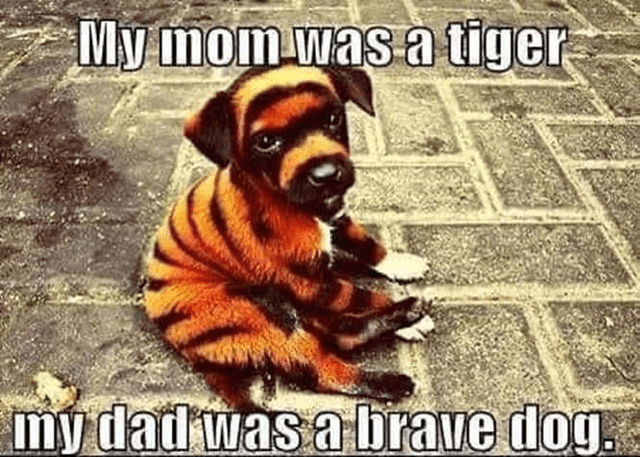 From my four year old granddaughter who lives in Burien WA (Seattle area) where there are lots of crows. A popular joke in her preschool.

What do you call a group of two crows? 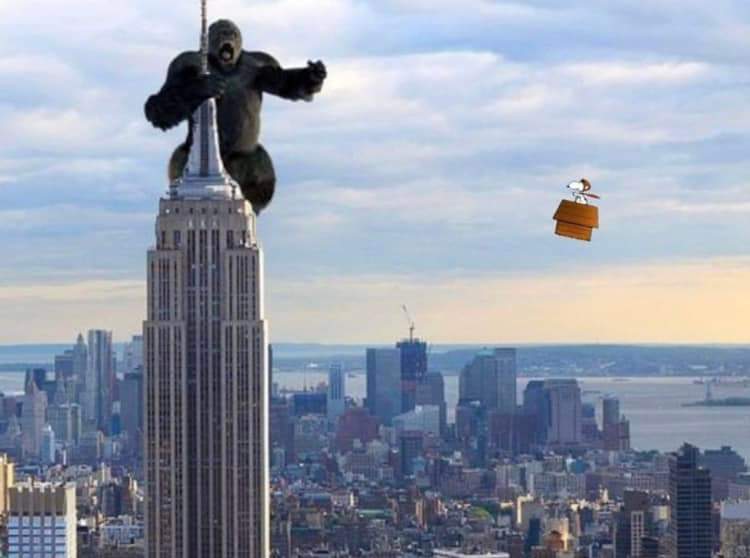 Hence the shortest novel ever written 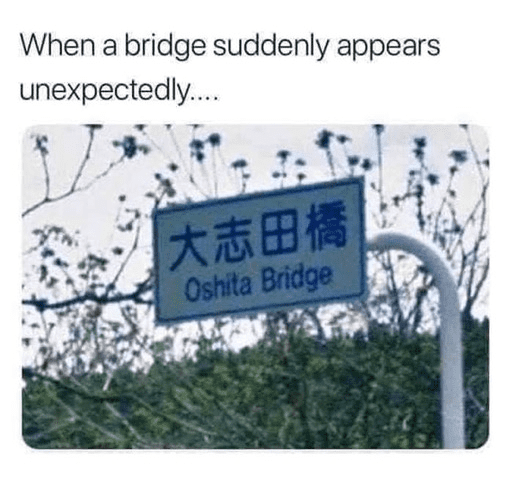 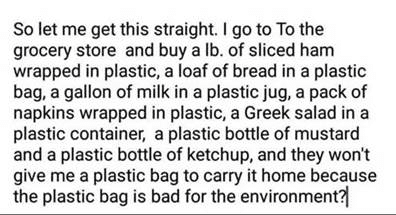 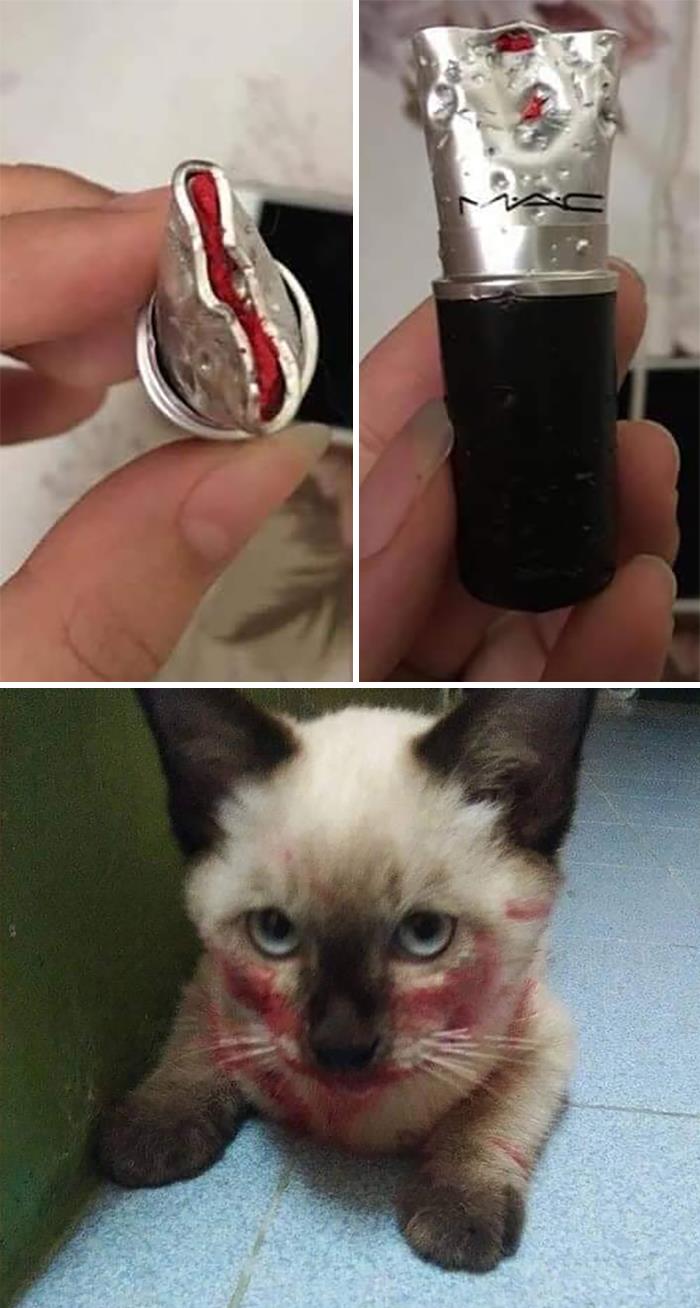 All things considered, the cat still did a better job than the average 14 year old girl, and did not steal the lipstick and keep it.
Last edited: Wednesday at 7:48 AM
M

Ever hear of the emergency lipstick airdrop?

In WWII, after making a number of perilous airdrops to a hotly contested combat area, a C-47 pilot was told he needed to make another drop. He thought this unfair but took off. His crew informed him that the package was only one small crate, and it contained nothing but lipstick.

The tired and angry pilot railed against people who thought they could put him and his crew in danger just for some treats to give to the local ladies, but he flew the mission and delivered the supplies.

When he got back he demanded to know why beauty supplies were so vital. They told him that lipstick was used by the medics to mark wounded troops on their foreheads for triage. 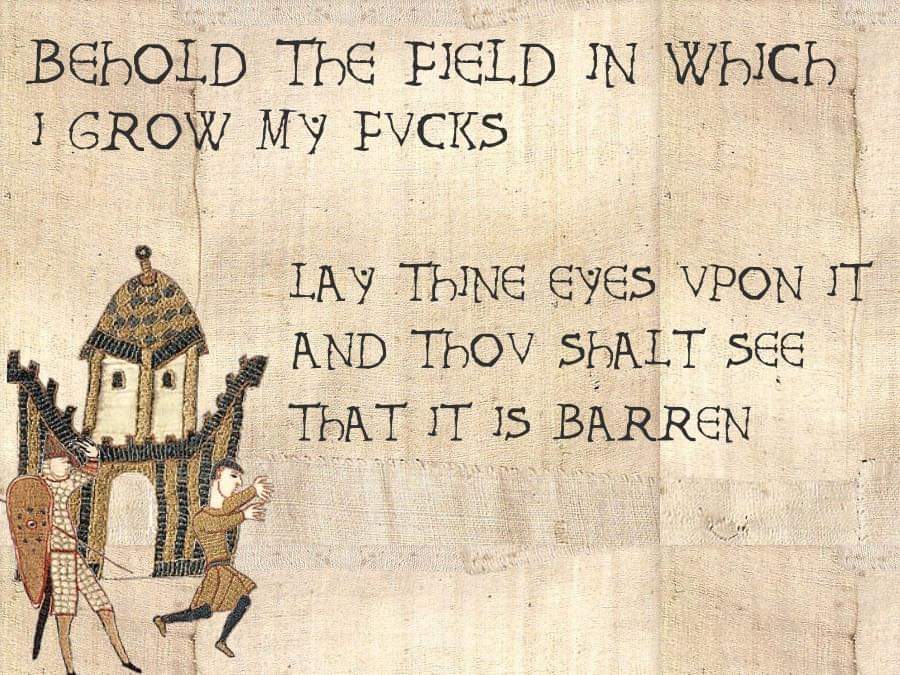 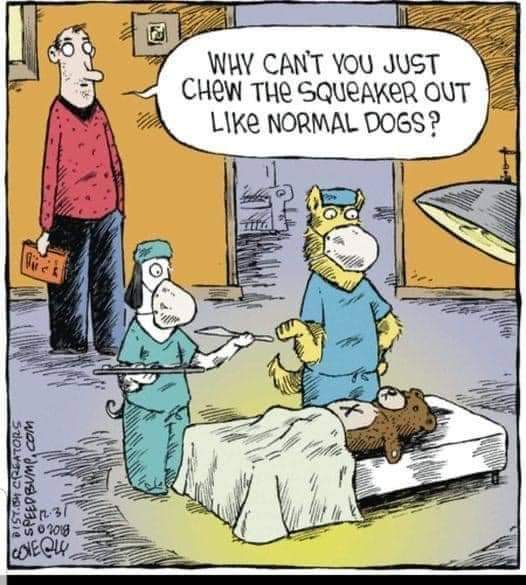 Some Scottish friends of mine are organising a Chinese New year celebration combined with a Burns Night supper. They're calling it a Chinese Burns night.


I've removed my coat and you can't make me leave, no matter how much you twist my arm! 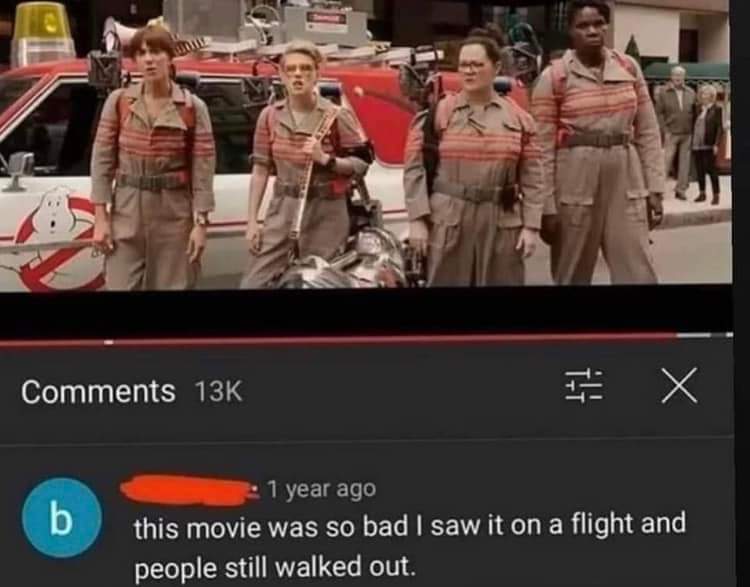 When we rented a truck to move into our house in Torrance CA, my friend pulled the truck into the driveway and soon after we discovered the rental agency had thoughtfully provided a fire in the cargo compartment to ensure that we did not get too cold during the move. My friend pulled the truck out into the street to get it away from the house and then ran next door to call the fire department. I saw that the fire was not the vehicle itself but was what proved to be the moving blankets; the rental agency guy had been smoking and dropped a lit cigarette into the blankets. I took two jugs of water into the back of the truck and put out the fire. The next door neighbor, who was Asian, helpfully stood there with his garden hose and sprayed water that hit maybe 30 feet away.

We literally had a Chinese Fire Drill.

The amount of bacons I gave today.
You must log in or register to reply here.

The Foskits the Kiwi Bird and the Blue Brontosaurus Escape From Castle Gloom and Defeat the Horrible Horde!