This is a program that I wrote during covid. It is a functional emulator of the SIGABA (ECM-II) enciphering machine of World War II. You may find it entertaining. This emulator does not act like an "arcade" version but actually shows you how the encryption/decryption works on the machine. Of course you can use it to securely encrypt/decrypt turgid messages to your girlfriend/boyfriend, but it is more an "entertainment" than a "game", although you do interact with it.

The first real technical information about the machine was not declassified until 1996. From then, information came out in dribs and drabs up until about 2012. Both the machine and its history are fascinating. If you have any interest in cryptology, you will probably enjoy this machine. It has an extensive help file which also contains a lot of my commentary on the machine and how is was used. It was never broken, as it is many orders of magnitude more secure than the Enigma machine. For the Army, it was used at division level and up. (For regimental coms, a much simpler, more portable, and less secure machine called the M-209 was used.) For the Navy, it was used on capital ships, i.e. destroyers and up. The AAC/AAF used it only on bases and it was forbidden to take it in the plane. Besides, it weighed 80lbs. It was always kept in a double-combination safe (which weighed several hundred pounds) with a roll-out tray for use, to which it was locked.

It's fun to watch it encrypt something, either text you type or some supplied sample text files. You will see just how sophisticated this thing was while you watch it work. There were only two other simulators written for it, that I could find, and these are just arcade-like programs and you can't see really what it is doing "under the covers" like you can with this one. It's called YASE (Yet Another SIGABA Emulator).

It runs on both Linux and Windows, with a version for each. The link below is a link to a "drop-box" directory (Sync.com) of mine where you can download either version. It is self-contained and requires no other software. Both versions are set up to install when you run the downloaded package, i.e. standard Windows install and Linux self-extracting archive. There is a README.txt file in the directory you can click on to read before downloading. For the paranoid (tin-foil hat types), there are MD5 hashes for each package that you can compare with your local MD5 hash you can obtain on the package. (If you don't understand this, don't worry about it.)

The program is just something to waste some time on. Again, it has an extensive help file, not because it is complicated to use but because I like to pontificate on the machine a lot and include my opinions in the help file. There are numerous links in the help file to other sites with a lot more info on the history and usage of the machine.

Raw URL (same as above): 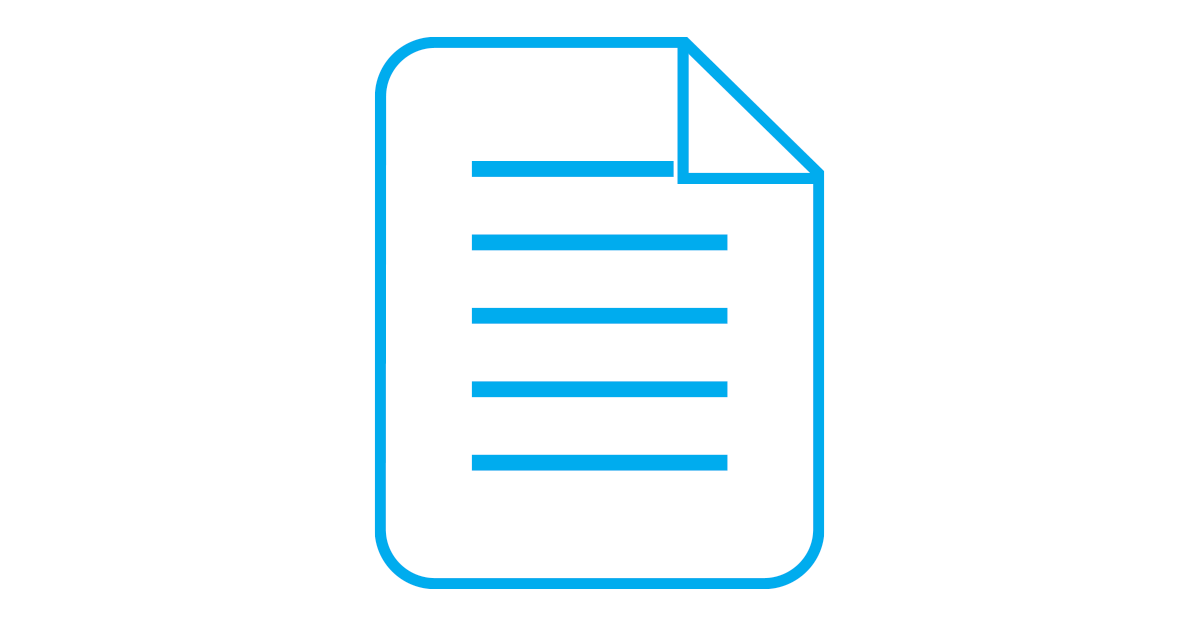 ln5.sync.com
Last edited: Tuesday at 1:51 AM
You must log in or register to reply here.

Kill A Rat! The Devs Of WWIIOL Are Putting Their (virtual) Lives On The Line!