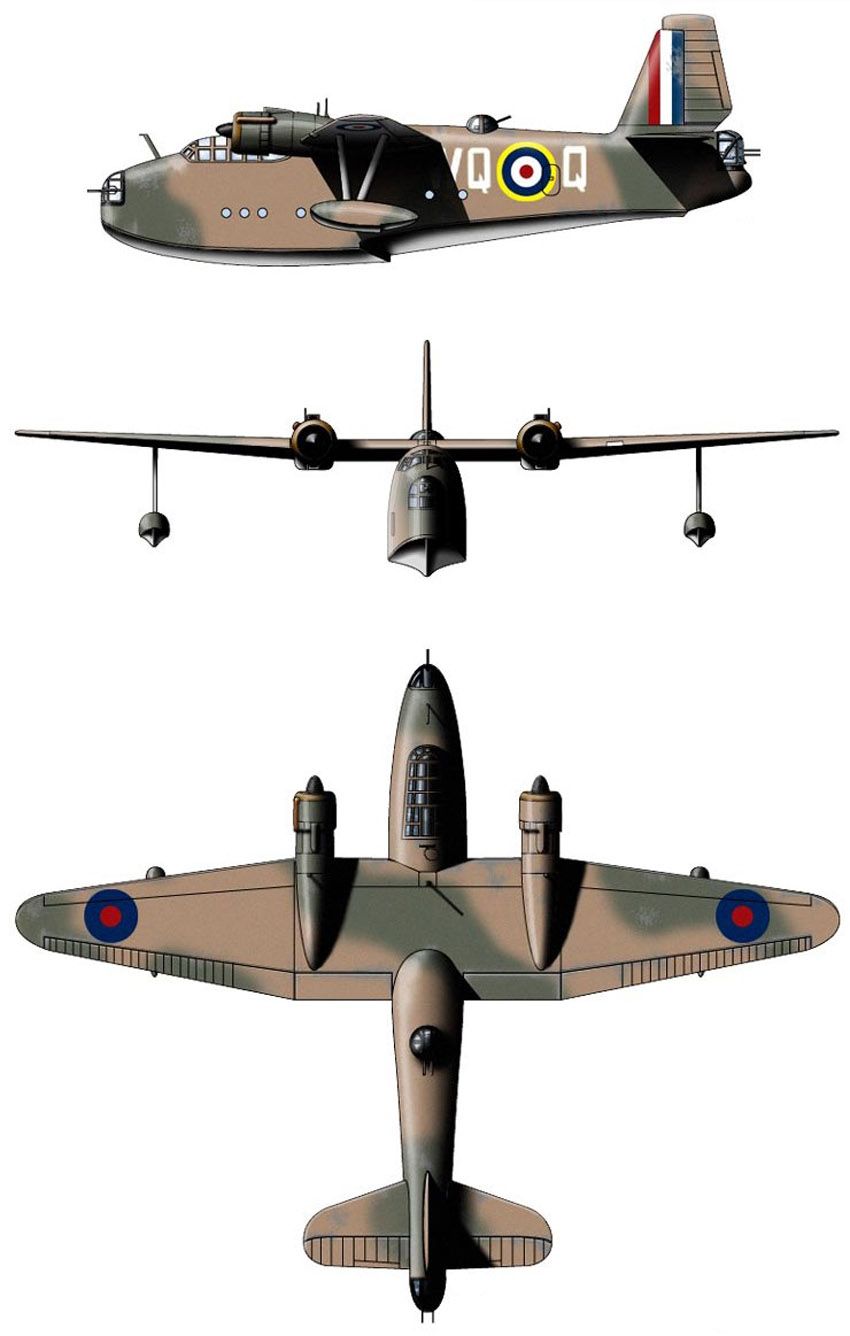 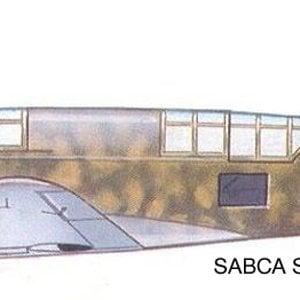 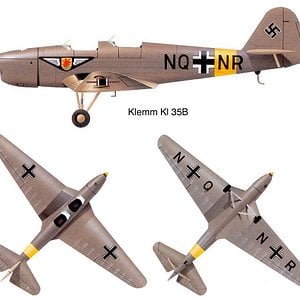 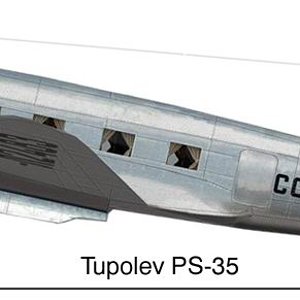 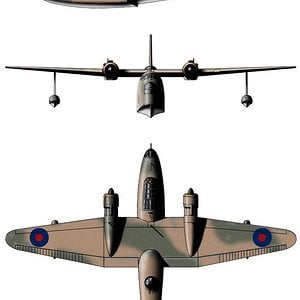 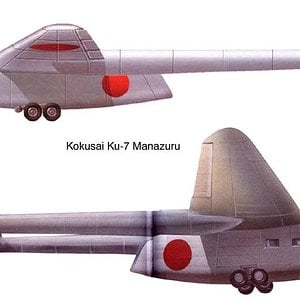 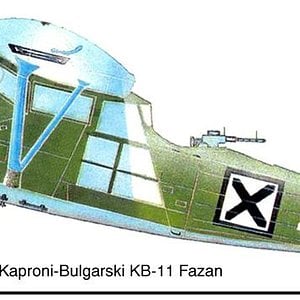 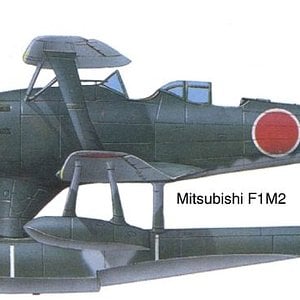 The twin-engine Saunders-Roe Lerwick was an attractive and compact design intended to meet a medium-range maritime reconnaissance requirement, but was a total failure. It displayed a determination to roll and yaw in cruising flight. Moreover, stalling tests showed the Lerwick to have vicious traits, the stall under alighting conditions being accompanied by sharp wing-drop. Nevertheless 21 examples were produced and the Lerwick was first delivered for service with No, 209 Squadron in December 1939 at Oban, but after the type had flown a small number of semi-operational patrols it was decided to abandon further efforts to rectify its problems.

Profile: World War 2 Drawings
http://ww2drawings.jexiste.fr/Files/2-Airplanes/Airplanes.htm
Click to expand...
There are no comments to display.