Which P-39 Model Had Longer Wings?

So no SOG issues with having a body up front?
S 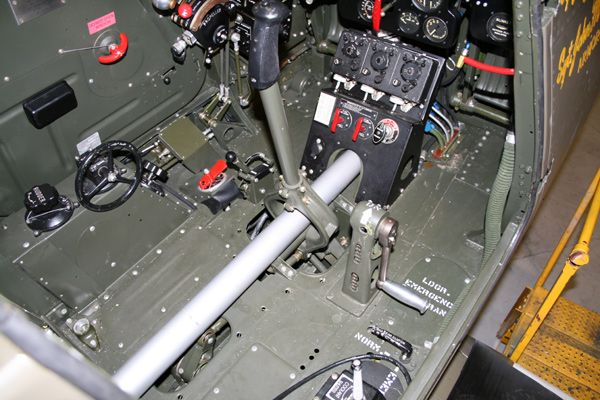 Granted the pilots seat is not installed but the driveshaft is going between the pilots feet. 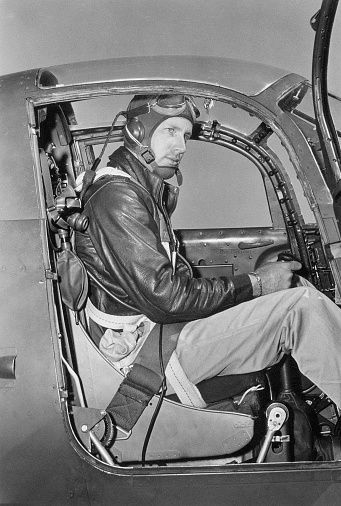 Drive shaft is just a few inches below the seat although this pilot has a fair amount of cushion/parachute.
The guy in the gun compartment probably will clear it. Bell wasn't that dumb (maybe?) but the passenger's posterior will be the closest thing to the drive shaft.

Either way, they must have not liked the executive much, stuffing them up there, saying: "You're special. We made this just for you..."

Re post 12
The films I took have been transferred to MP4 format and are suffering heat damage but still show a lot of good material. I will have to learn how to edit the videos now (never done that) and will post a short clip or two soon.

I am trying multiple video editors to see which I prefer. These are my first efforts - pretty awful. Need lots more editing. Third one has gone to nothing but black screen (yes I know it is an operator finger problem but I do not know which of my fingers did it) so I will not post it

"Can someone explain to me the purpose for this modification (maybe it was the design tool for the F-16 cockpit...) ?"

That was a proposed two seat night fighter version. Maybe the radar antenna stuck out the middle of the prop like the cannon. I would guess that the only armament was the four wing .30 cal guns. The F-16 cockpit is not as big! I saw the first two seater being assembled on the line at GD-FW and thought it looked like a motorcycle sidecar.

fubar57 said:
So no SOG issues with having a body up front?
Click to expand...