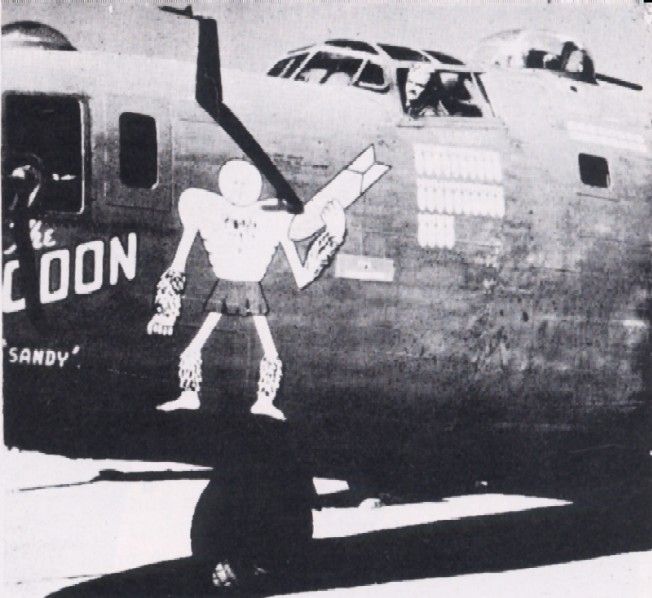 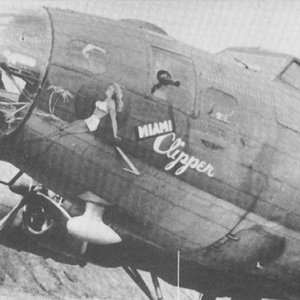 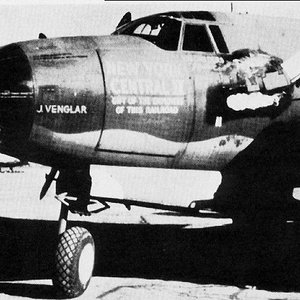 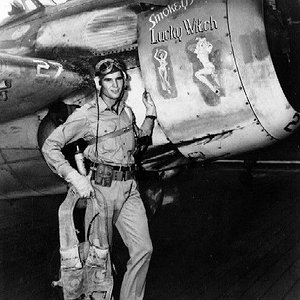 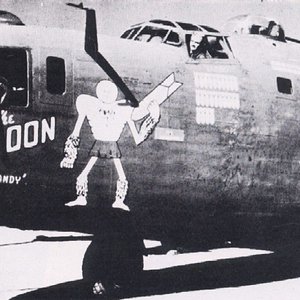 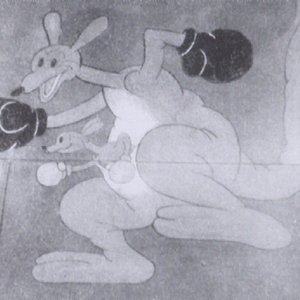 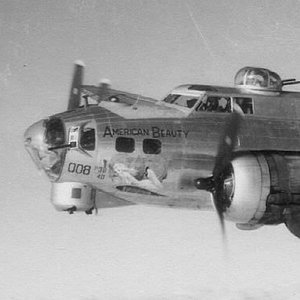 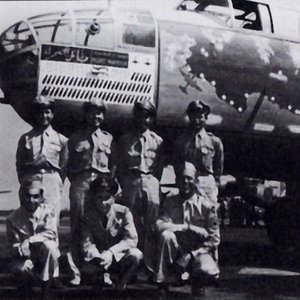 Shown here is the nose emblem of B-24D Liberator 'The Goon'. It should be noted that 'The Goon' has taken part in 24 missions, by the stencilled bomb markings. To the right of these, sixteen rising sun flag markings indicate sixteen Japanese fighters shot down.
Click to expand...
41-24183 "The GOON" flew with the 14AF 308BG 374BS in China. The "16 Rising Sun flags" were the work of the Army Air Force's bomber-gunner "Ace of Aces," T/Sgt. Arthur Benko. Benko scored another two aerial victories before he was MIA after bailing out near Hong Kong on 15-Nov-1943 during the 308BG's 32nd combat mission. Most of the crew bailed out when the airplane lost two engines returning to base, but the pilot was able to restart one of the damaged engines, and it returned, safely to base. There is no record of the bomber flying more combat missions, but it continued to fly Hump missions as a cargo/transport aircraft until it ran out of gas on 2-Feb-1945 between Hsingching, China and Jorhat, India.