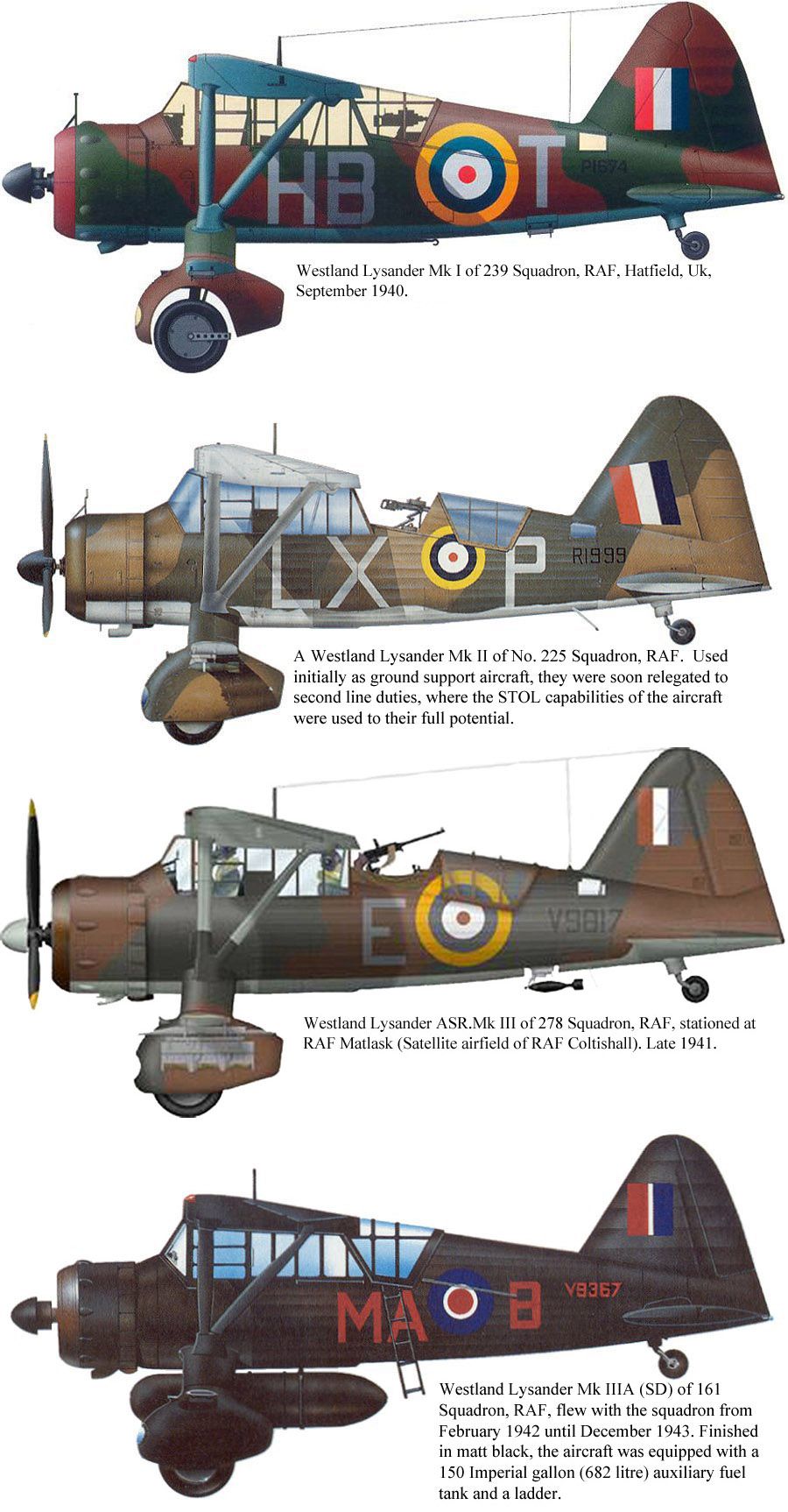 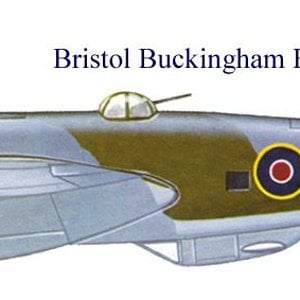 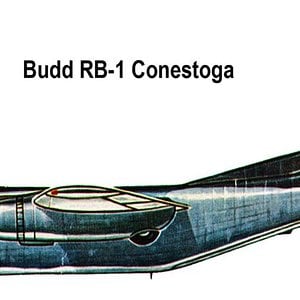 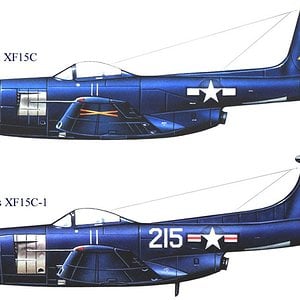 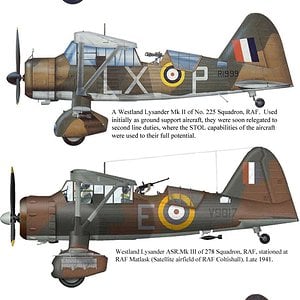 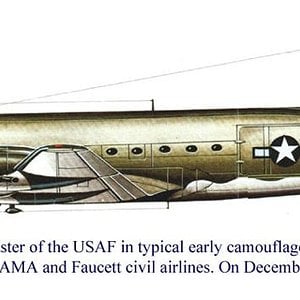 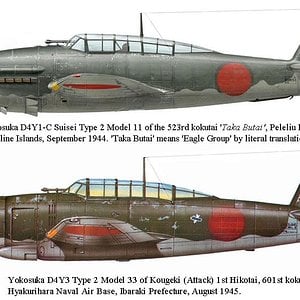 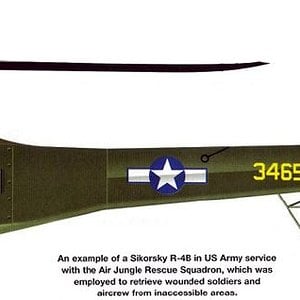 The Westland Lysander was a British army co-operation and liaison aircraft produced by Westland Aircraft. It was used during the Second World War. The aircraft's exceptional short-field performance made possible clandestine missions using small, unprepared airstrips behind enemy lines that placed or recovered agents, particularly in occupied France. Like other British army air co-operation aircraft it was given the name of a mythical or legendary leader, in this case Spartan general Lysander.

Profiles: Wings Palette
http://wp.scn.ru/en/
Click to expand...
There are no comments to display.