Maybe you can help me to identify those Fairey Battle parts I have in my possession.

My grand-father was Amifontaine's teatcher, on the "Chemin des dames" zone, and when he came back from war after june 1940, he took some parts of a wrecked plane on the Amifontaine's airfield, where the 12nd squadron was during the may 40 offensive.

After few researches, I found that the most probable plane would be this Fairey Battle :

The plane was partially destroyed or burnt when the airfield was abandonned. Pilot Hulse died few weeks later from desease in a hospital, with no link with his last mission over Luxembourg.

If somebody find more informations about the crew or the plane, I would love to see it !

Now the parts, I'm not sure of what they are, or even if they are from the Fairey Battle, specially the switches : 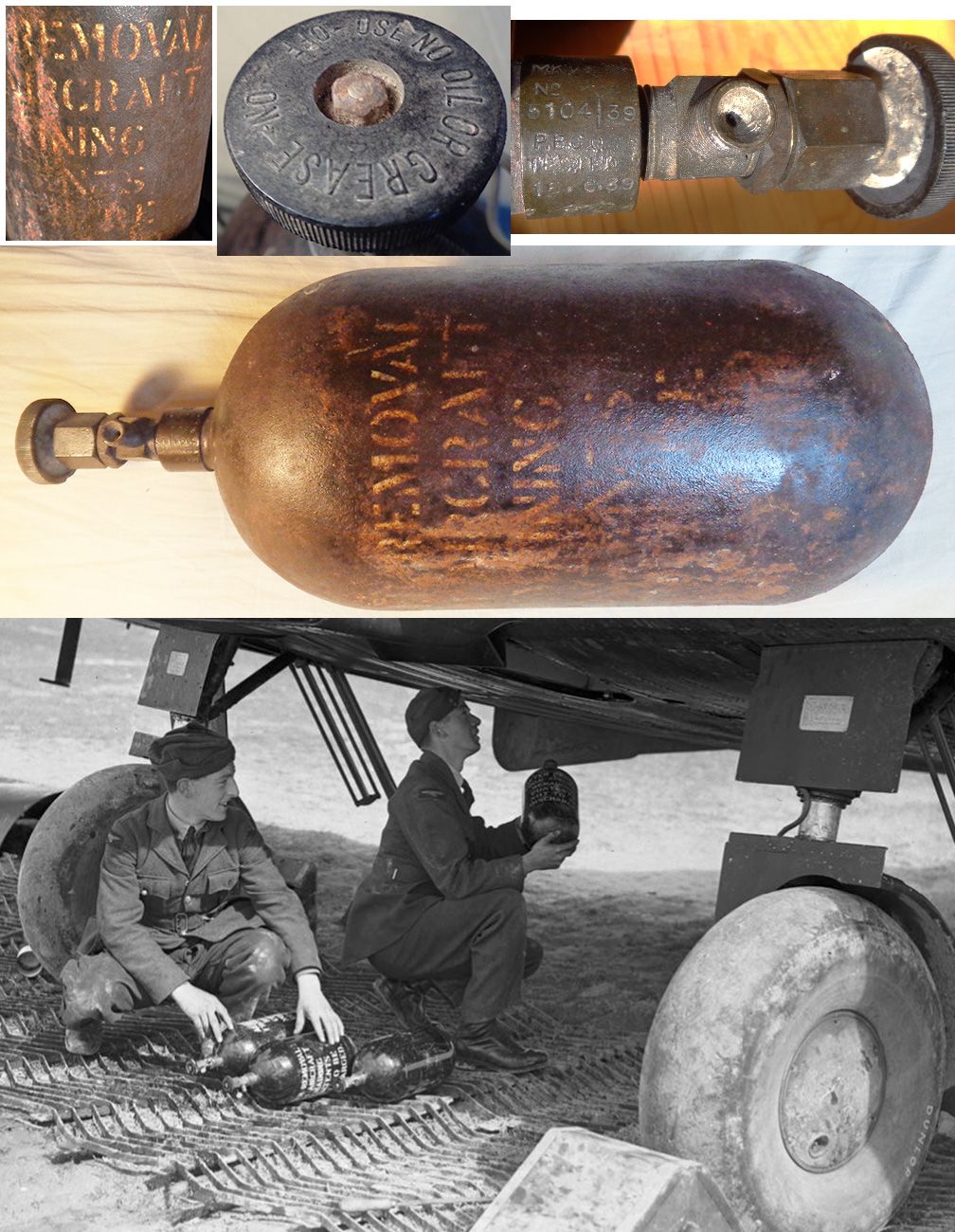 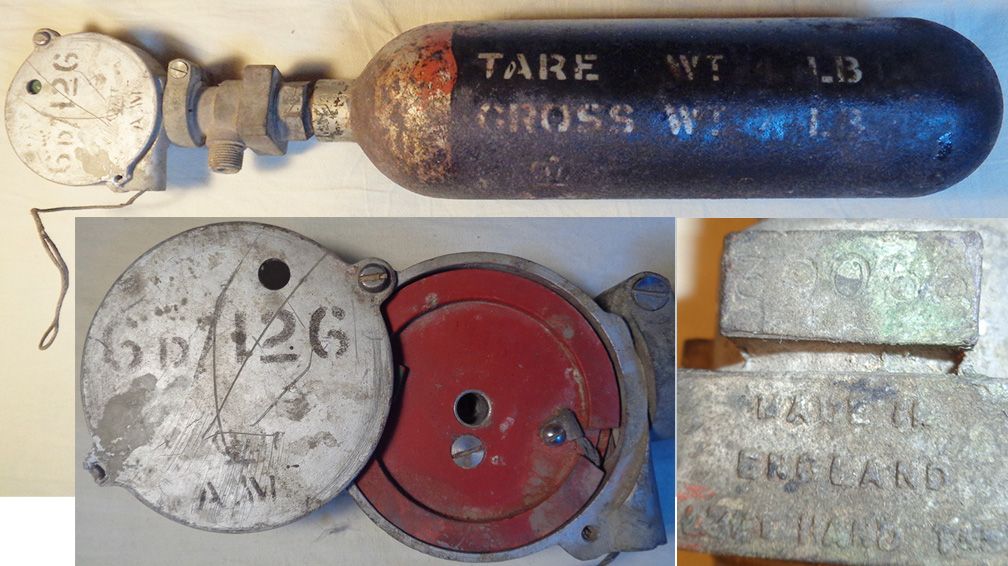 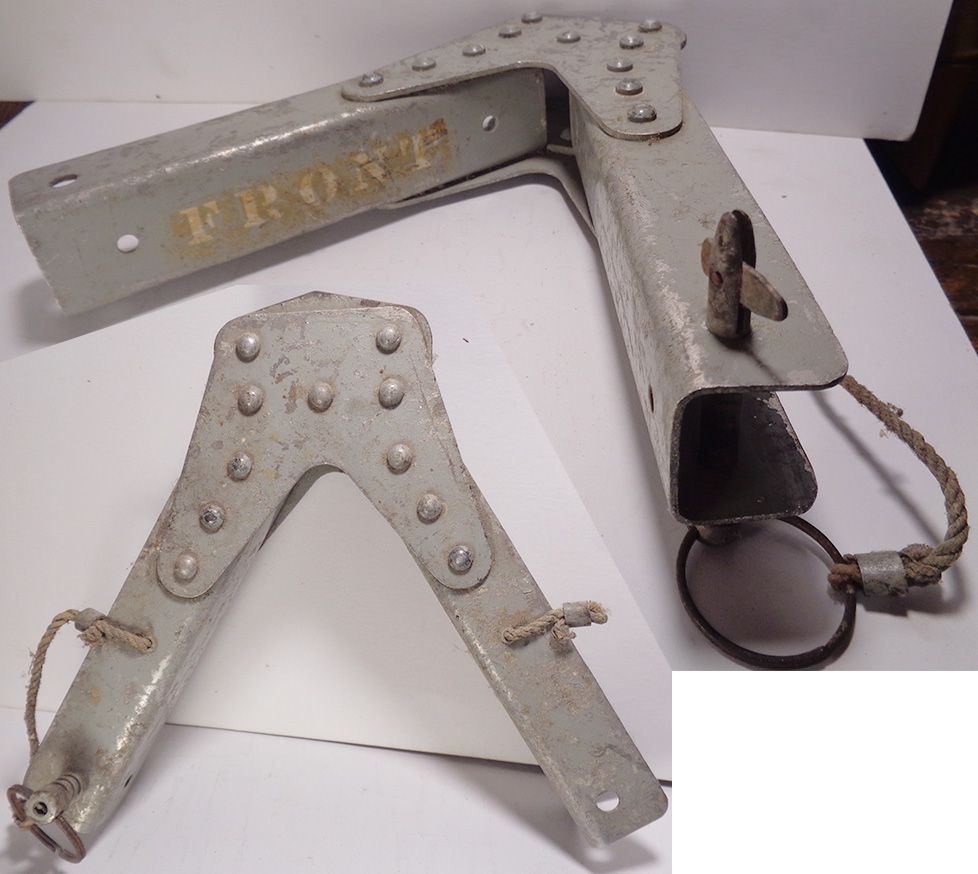 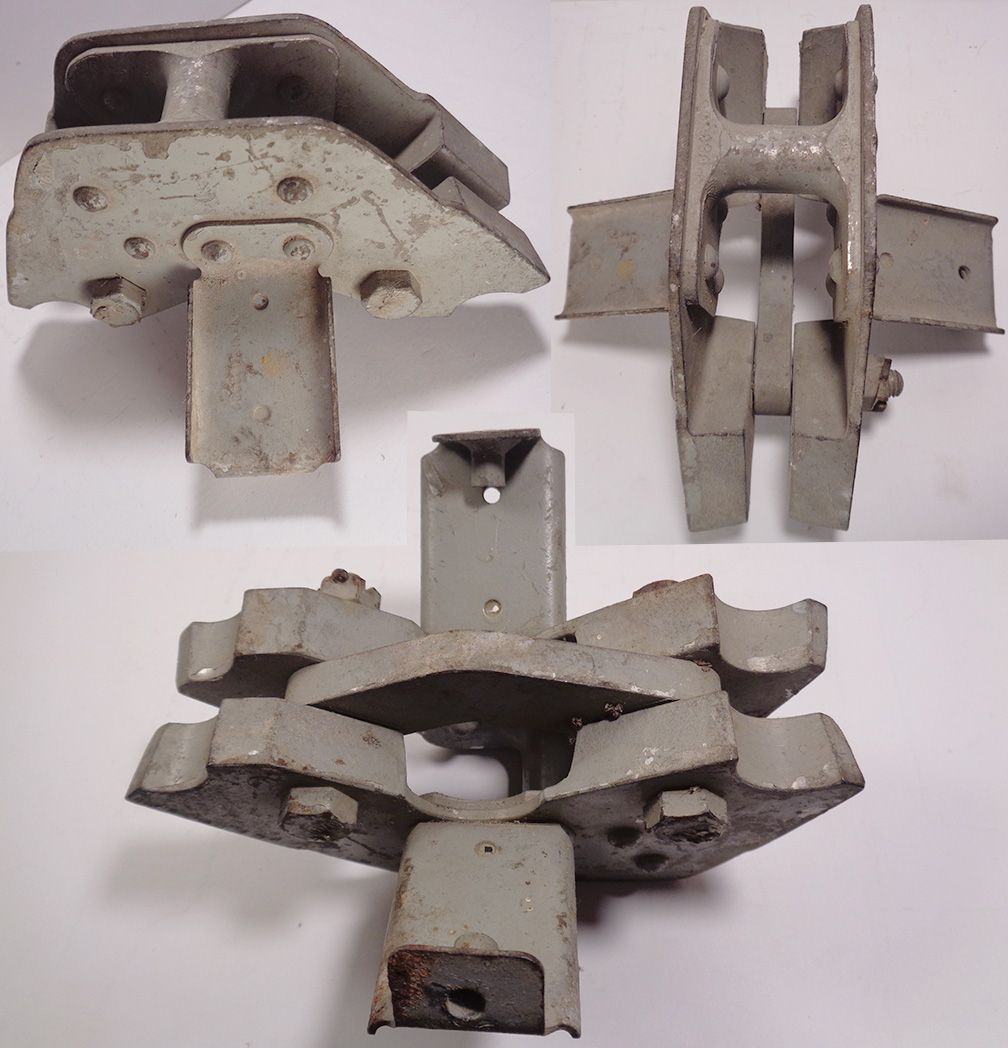 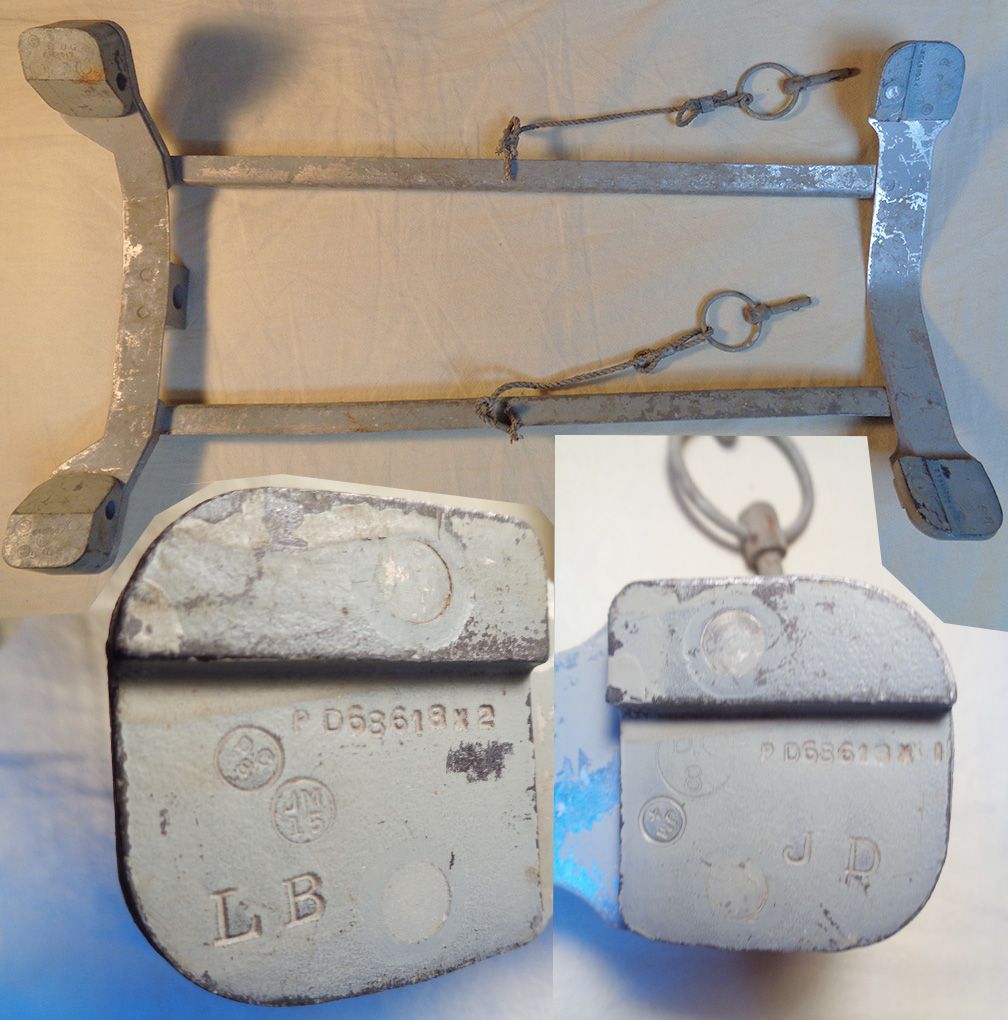 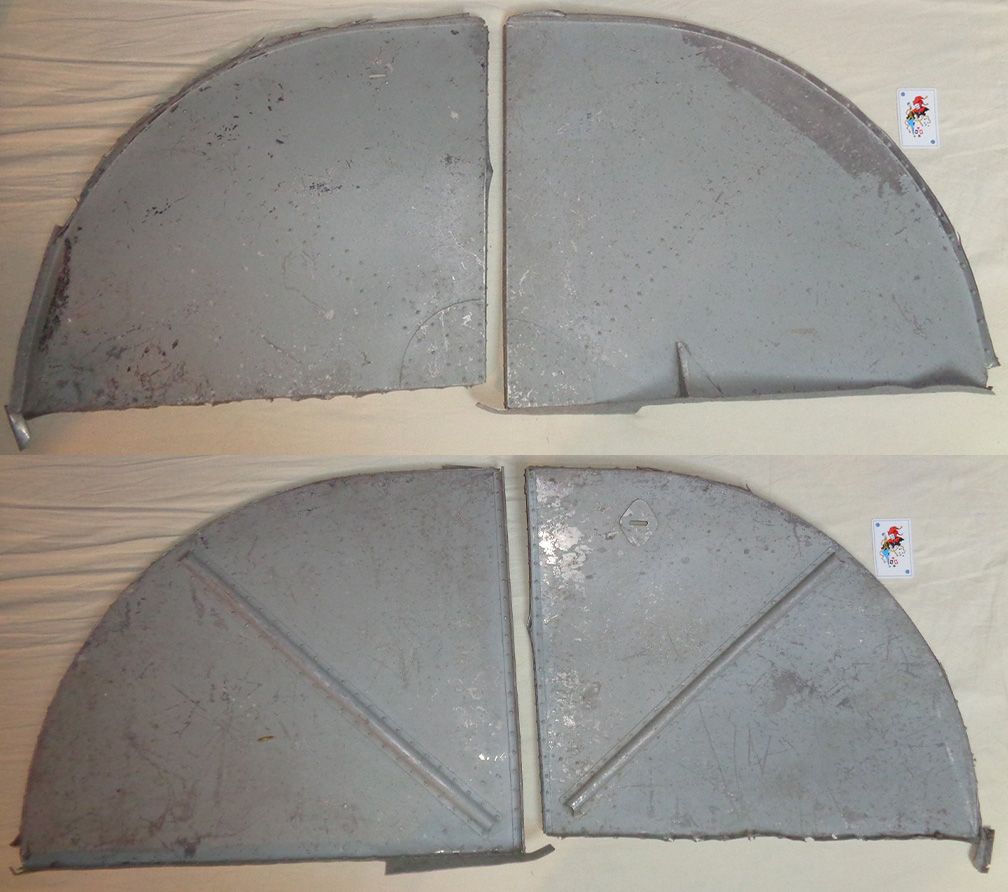 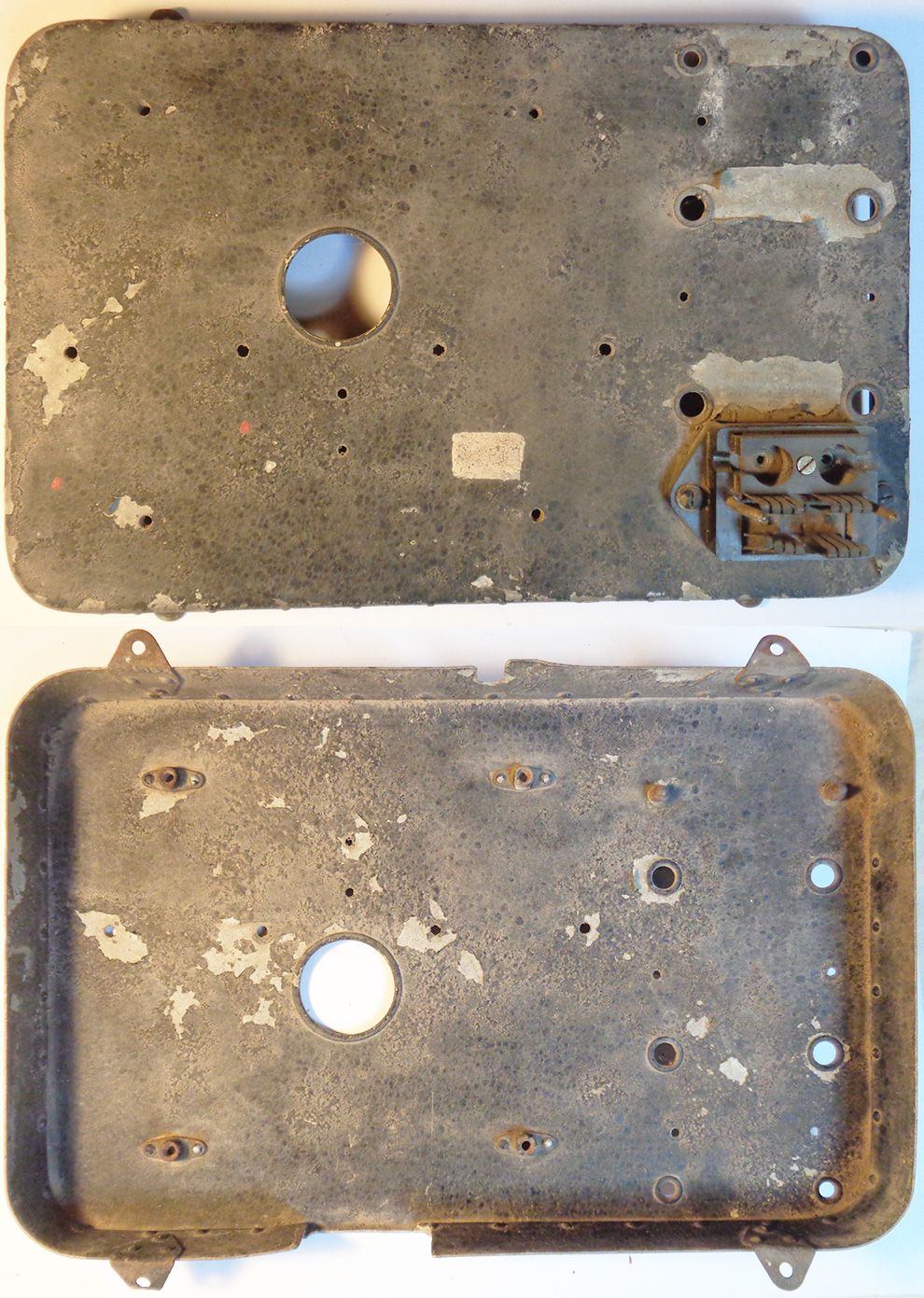 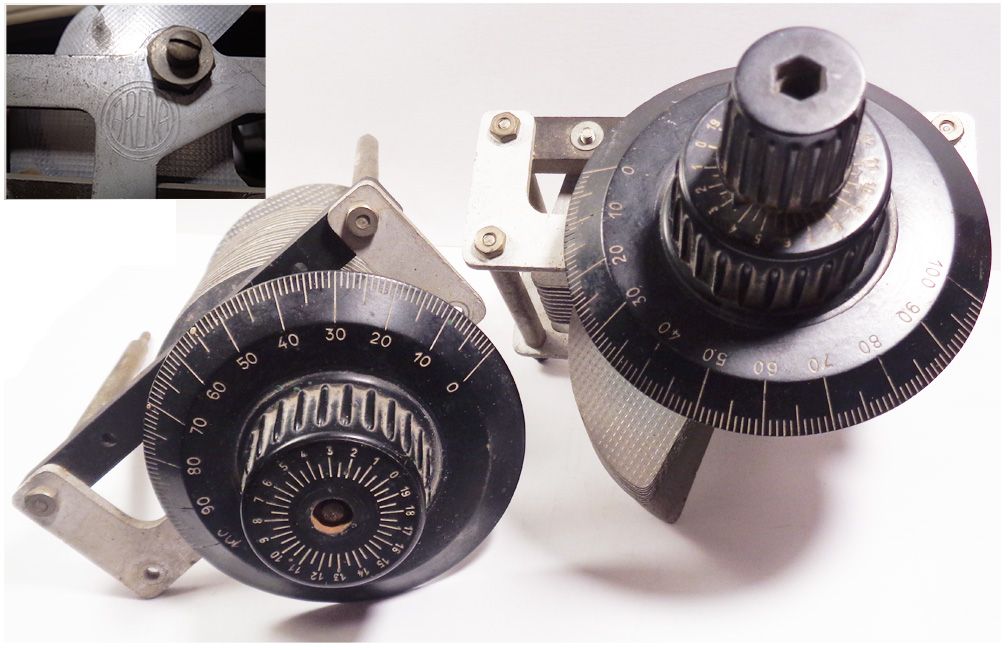 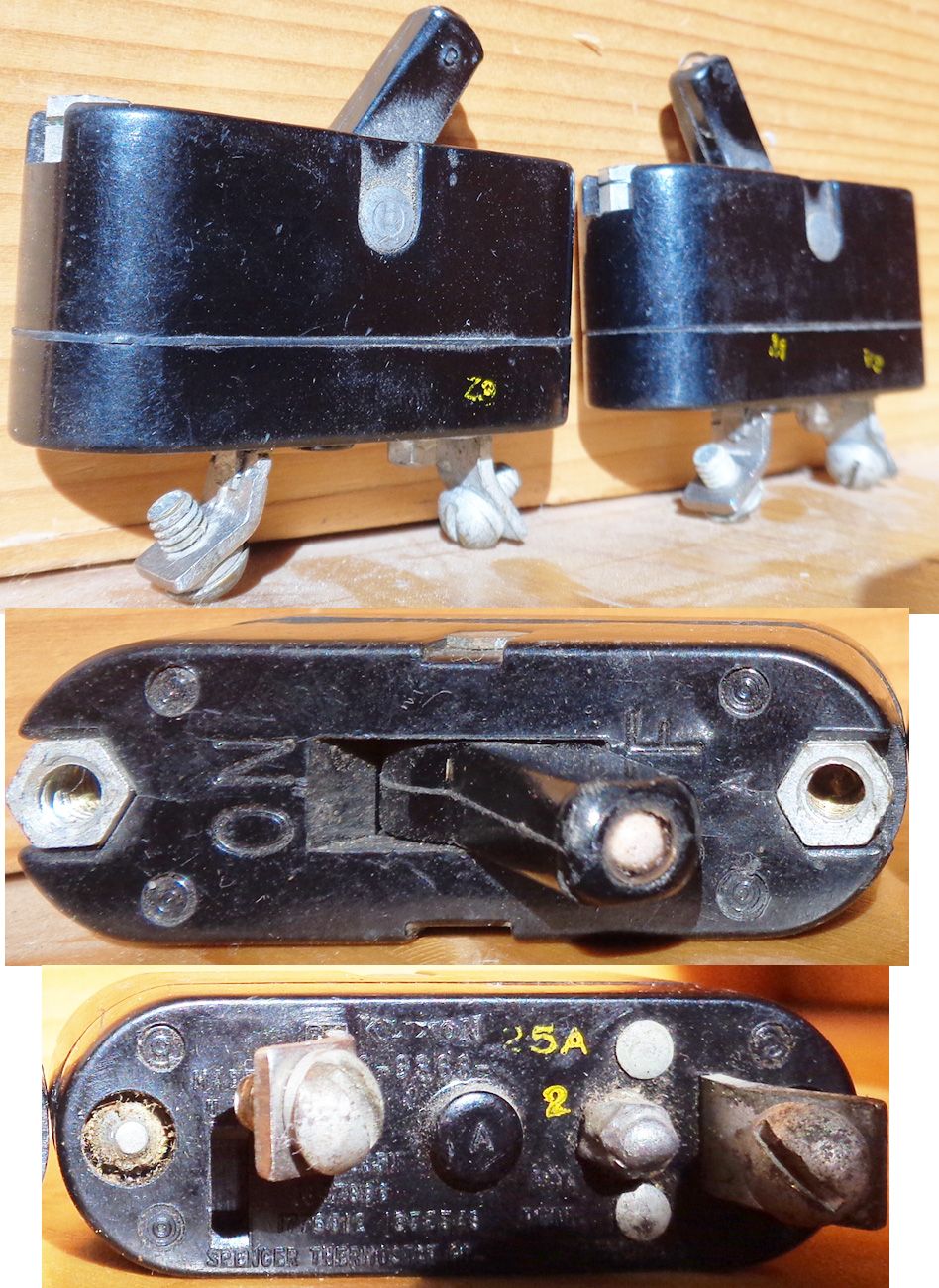 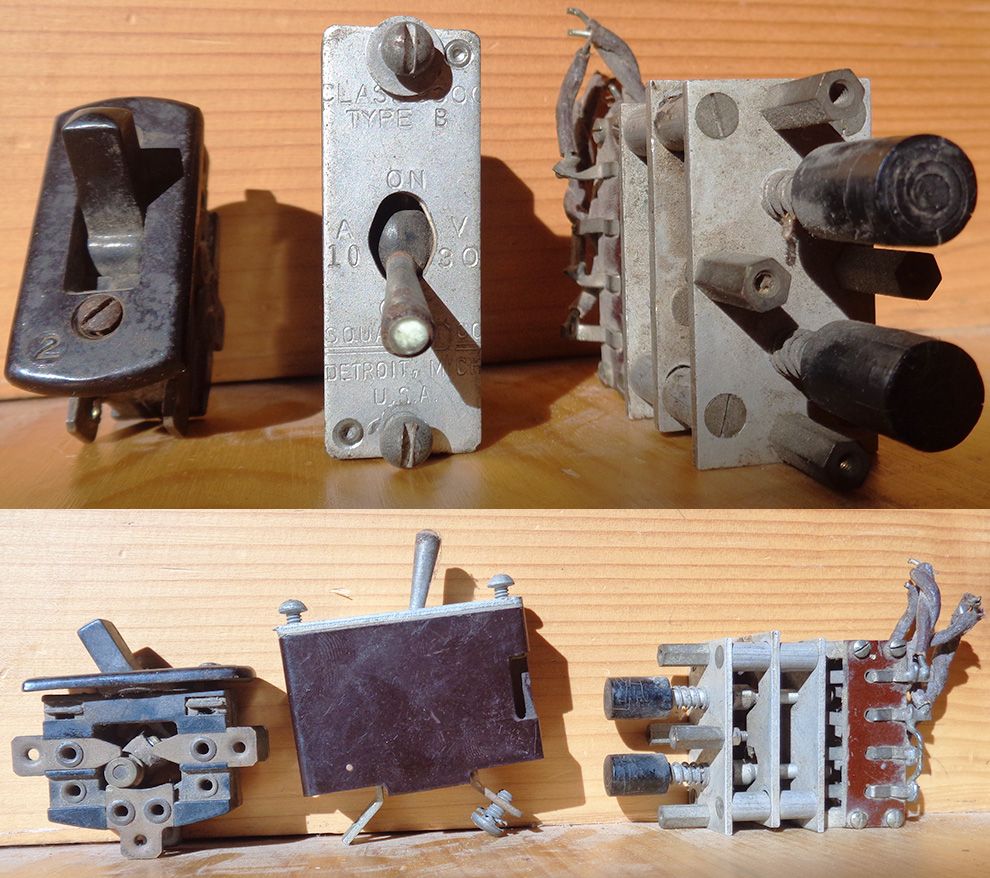 And in bonus, a wheel my grand-father also took before the second war in the vicinity of Amifontaine, that I imagine could be from a ww1 Sopwith Camel : 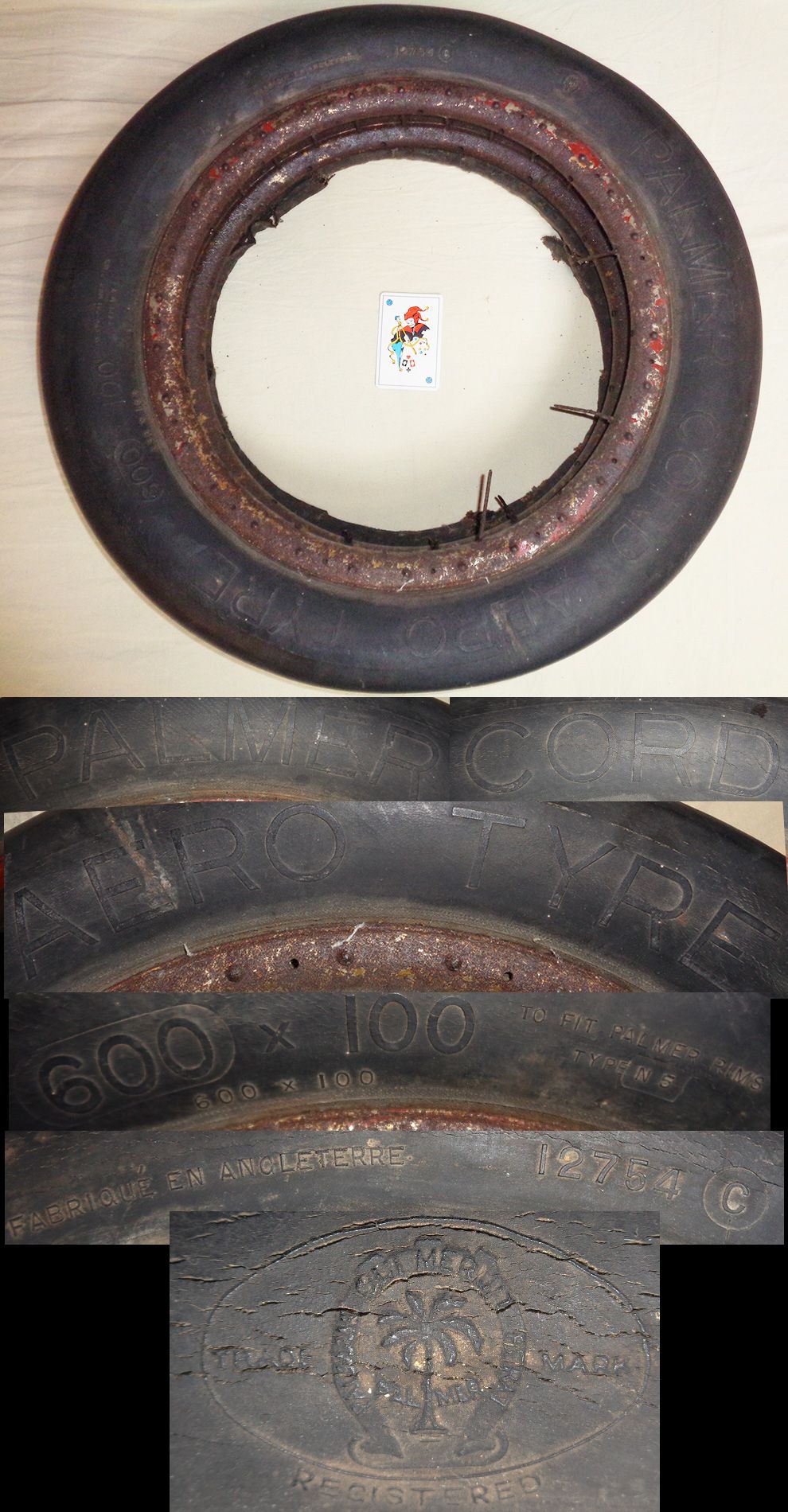 This may be the closest anyone has to a complete Fairey Battle in private hands.

An impressive collection.
You must log in or register to reply here.