On this day in 1944 the Canadian-manned escort carrier HMS NABOB was torpedoed while taking part in an air strike against the German battleship TIRPITZ during the Second World War.

The destroyer HMCS ALGONQUIN took 203 of NABOB's crew as a precaution, but despite the 32-foot (9.75 meter) hole in the aft starboard side, the ship was able to return to port in northern Scotland under its own power.

Ship's history including a list of the 21 dead and their final resting places here plus more photos.

Fascinating, I'd never heard of her.
E

vikingBerserker said:
Fascinating, I'd never heard of her.
Click to expand...

You might find this history of Canadian Naval Aviation of interest. Chapters III & IV deal with WW2.

Nabob was one of two Canadian manned escort carriers in WW2. The other was a sister ship, HMS Puncher.

A History of H.M.S. PUNCHER
A

vikingBerserker said:
Fascinating, I'd never heard of her.
Click to expand...

Interestingly, after surviving the hit by the Type VII submarine U-354, HMS Nabob ended her career under German ownership, converted to a merchant ship as the Nabob of Norddeutscher Lloyd, shown below in 1964. 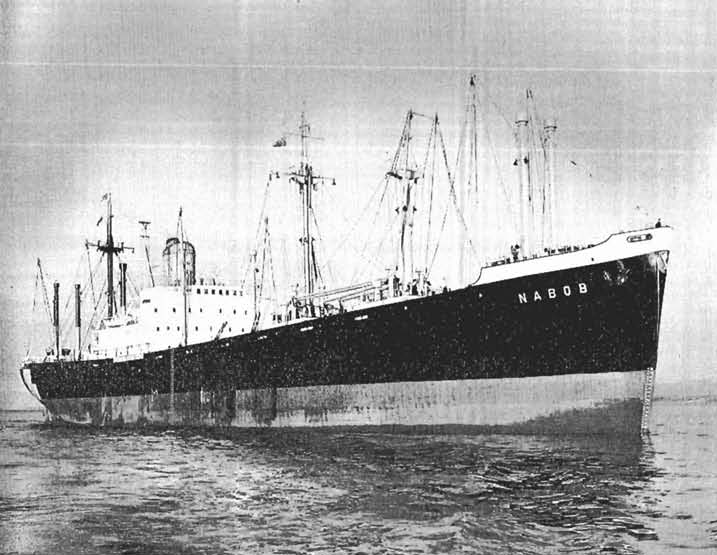 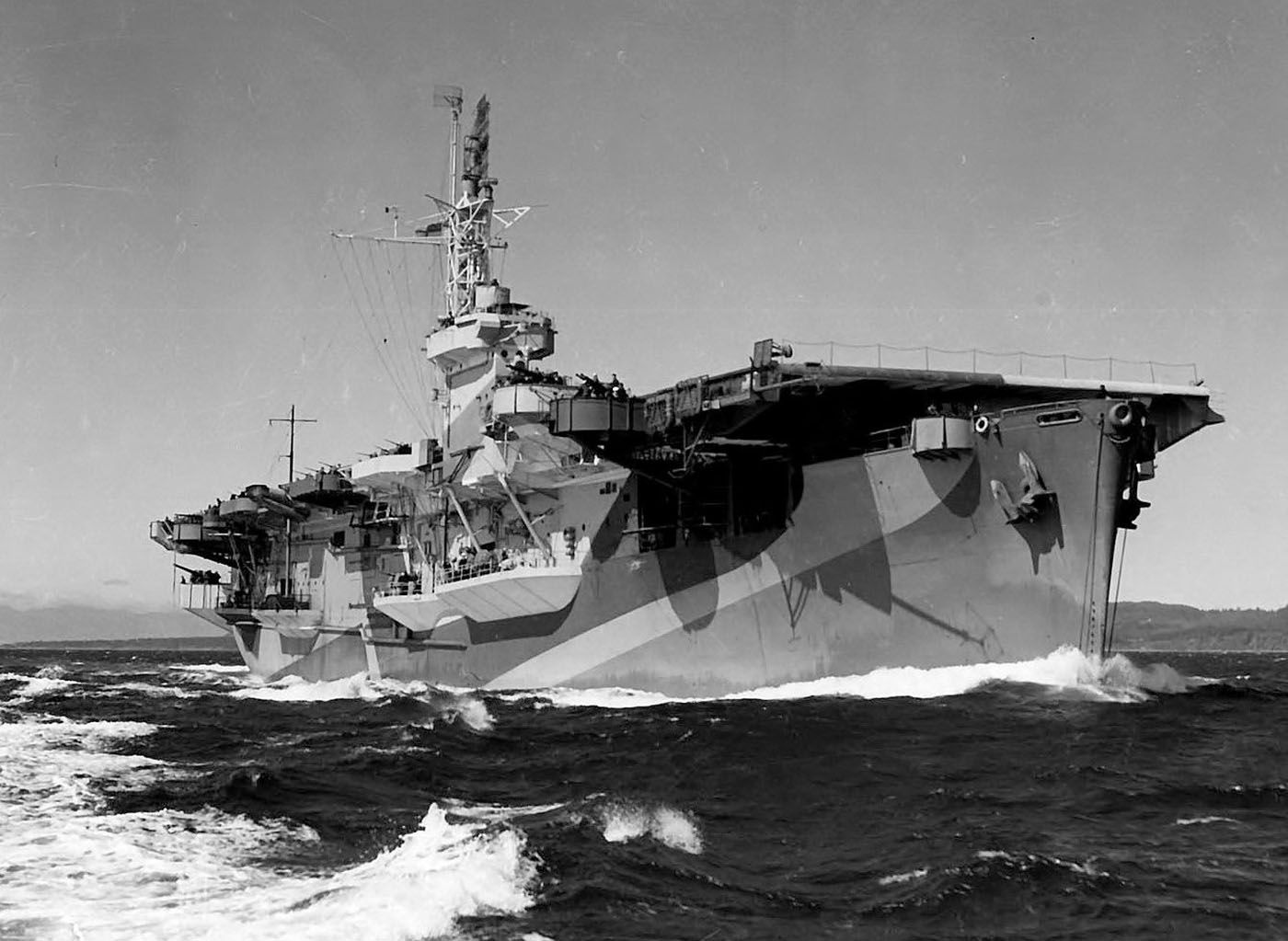 Which reminds me of the first escort carrier, HMS Audacity, converted from the German-owned merchant ship Hannover, also owned by Norddeutscher Lloyd, and torpedoed by U-751, also a Type VII submarine.
Last edited: Aug 24, 2022
You must log in or register to reply here.

A
Ramifications if HMS Nelson sunk with all/most hands Oct. 30, 1939