Message with a bang. 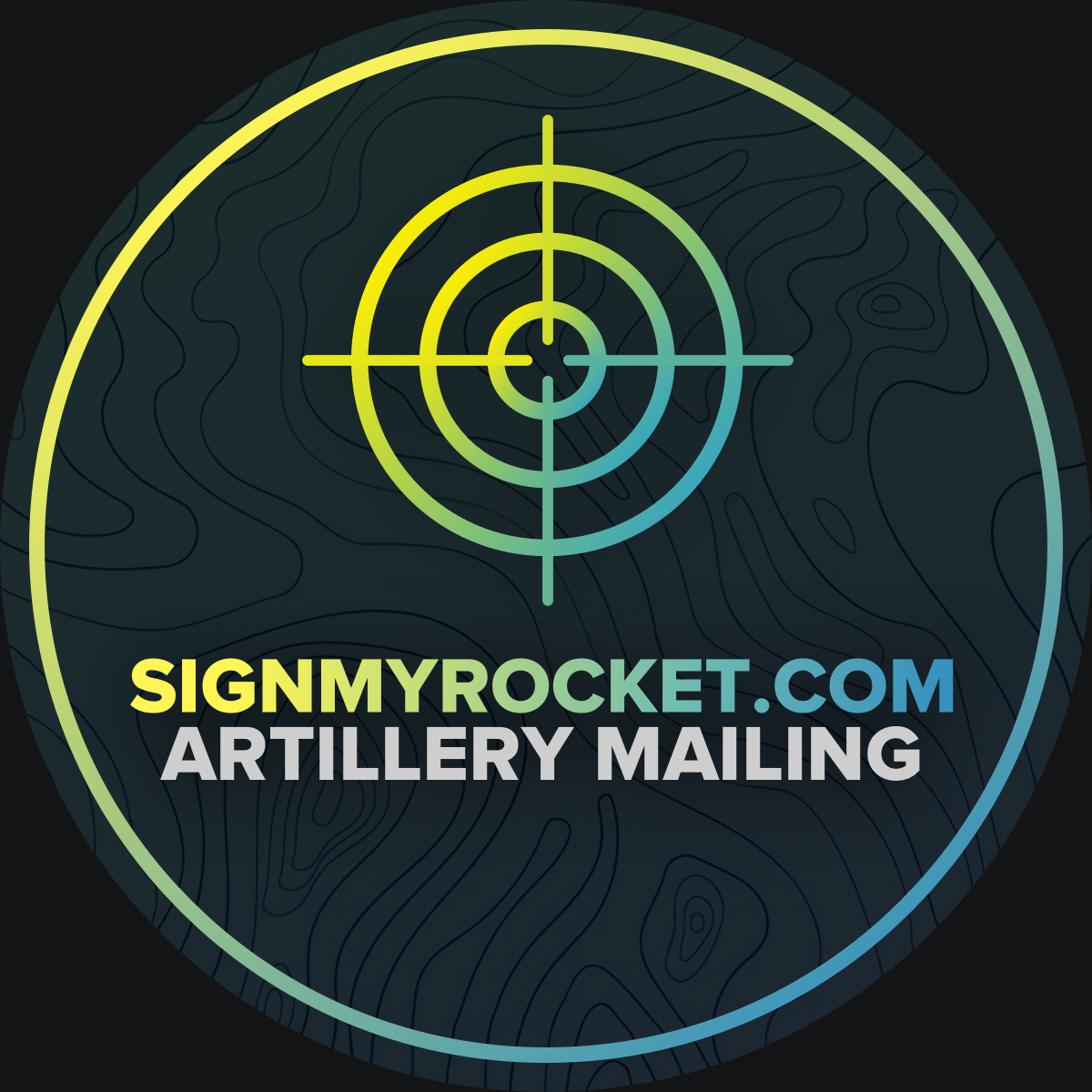 Sign My Rocket - Send Your Greetings To Russian Occupiers!

Support Ukraine's army and send a message to Russian soldiers by signing a shell or rocket with Sign My Rocket.

Being on Social Security, I don't have "extra" money. However, I did donate what I could. I wished I could do more, though. Early on, I saw a number of the Ukrainian civilians who were being trained to fight were still wearing their civilian clothes, some of it brightly-colored. I started collecting camo clothing from local thrift stores. It was all in nearly new condition. I would tell the store managers what I was doing and see if I could get a discount. I got each piece for $5-$7, sometimes less. Buying the same gear, used, from Army-Navy stores, they would have cost $15-$20 each.

I ended up with about 20 full suits and some extra shirts, a bunch of knit (beanie) hats in OD green, some boots, and one specially-made chemical-resistant "materiel handler's" jacket. I packed it all up in two BIG boxes and took them to a shipping company an hour or so from my house. They were shipping humanitarian supplies and other gear to Ukraine at their own expense and shipped the boxes to the Territorial Defense Forces (civilan volunteers) for me. Hidden inside each camo shirt, pants, and the jacket, were the words (written in permanent marker), "Slava Ukraini! Heroiam slava!" and "🤍 FROM THE USA."

-Irish
You must log in or register to reply here.

M
Encounter With a Crazy Lady

Win a flight in a Spitfire with Airfix

Help with the restoration of a Lockheed Lodestar!