New to me - former covert spy plane back in the UK

Came across this on another forum but Lockheed 12A G-AFTL is back in the UK and just completed an engine test.

For those who may be unaware, G-AFTL was arguably one of the most important photo recce aircraft of all time. Procured by Sydney Cotton, it was fitted with a covert camera installation and used to capture imagery of Germany's military preparations prior to the outbreak of war in 1939. From mid-May 1939 until late-August 1940, G-AFTL flew numerous covert reconnaissance flights leveraging the extended 1,600 mile range afforded by a pair of internal fuel tanks. She was painted in Camotint, a colour which ultimately became MAP Sky as applied to the undersides of countless Hurricanes and Spitfires during the Battle of Britain.

Somehow, G-AFTL survived and spent 78 years in the US. She's now back in the UK and being restored back to her appearance as a covert espionage aircraft, as shown in the photo below: 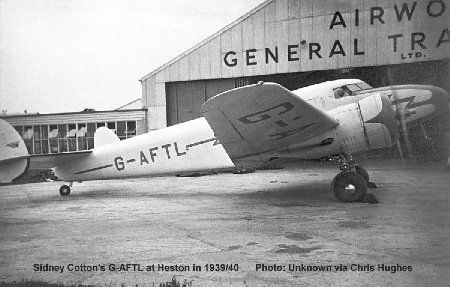 Here's some more info on G-AFTL's operational usage, including a pic of one of the camera doors beneath the fuselage: 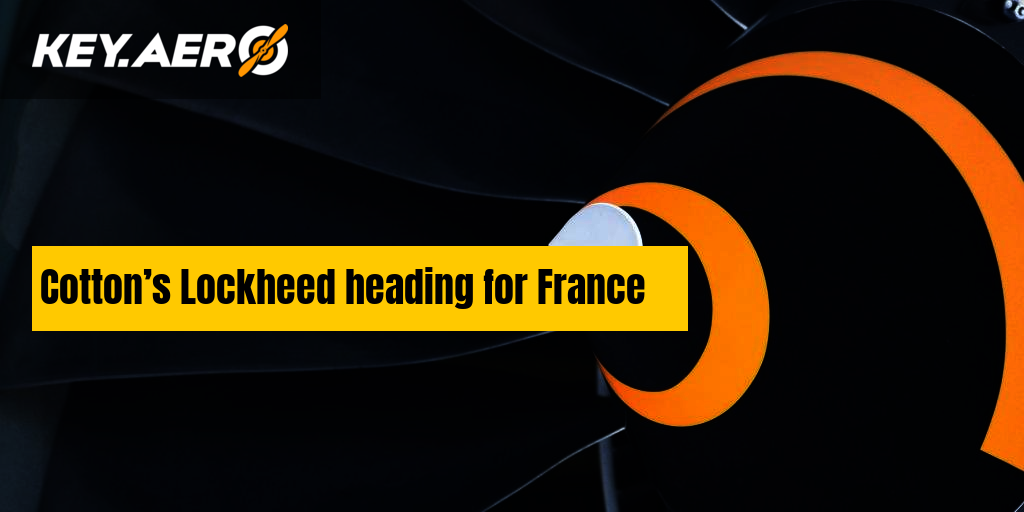 Here's another pic of G-AFTL in its restored glory: 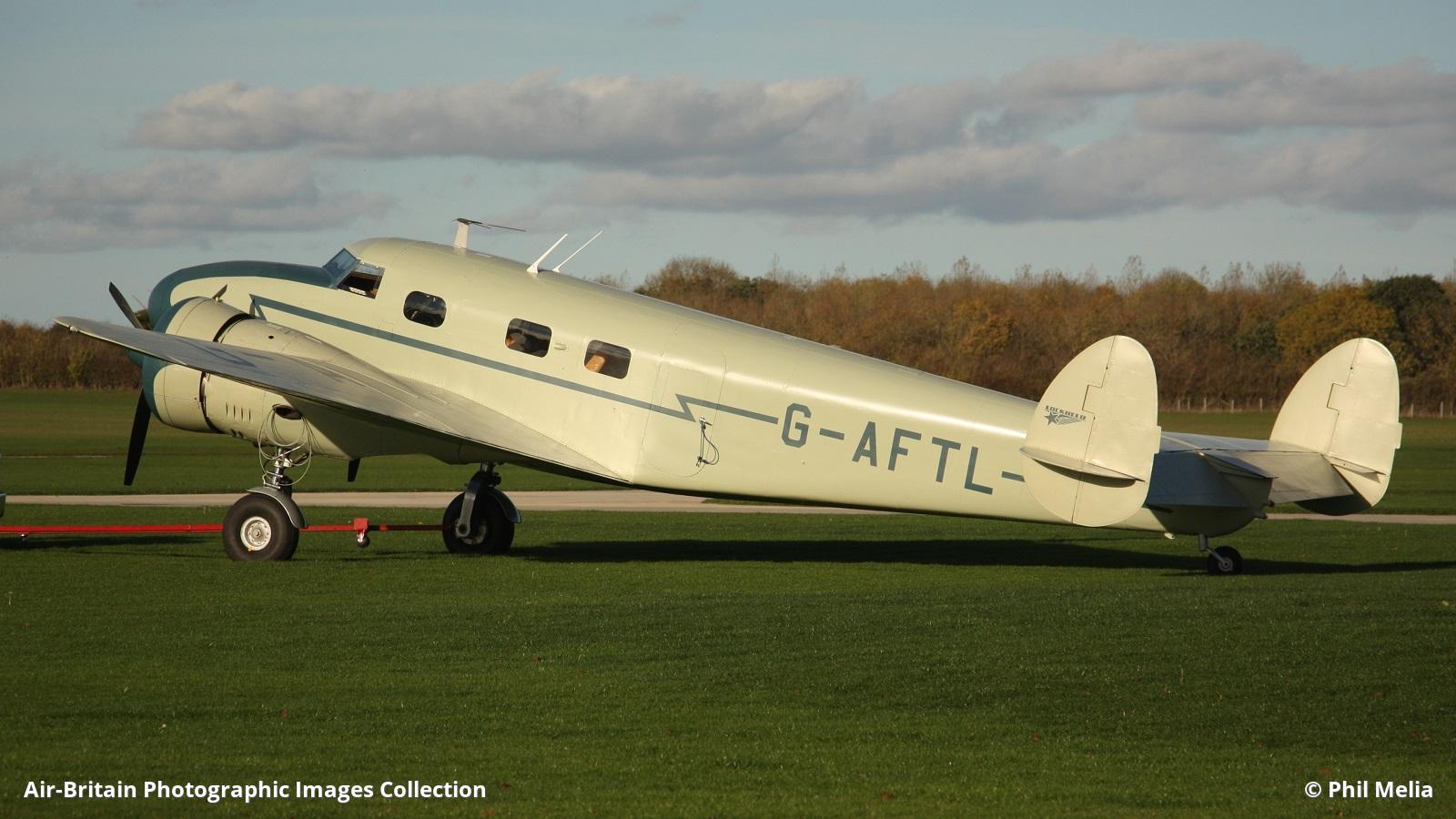 info about Cotton Developments in Aerial Photography During WWII

Please note the G-AFTL registration is newly-reactivated for this airframe and not simply a painted-on marking. You don't go to that time and expense unless you're planning to make the aiframe airworthy.

This would make a great build, especially if it were in a Group Build for reconnaissance aircraft! 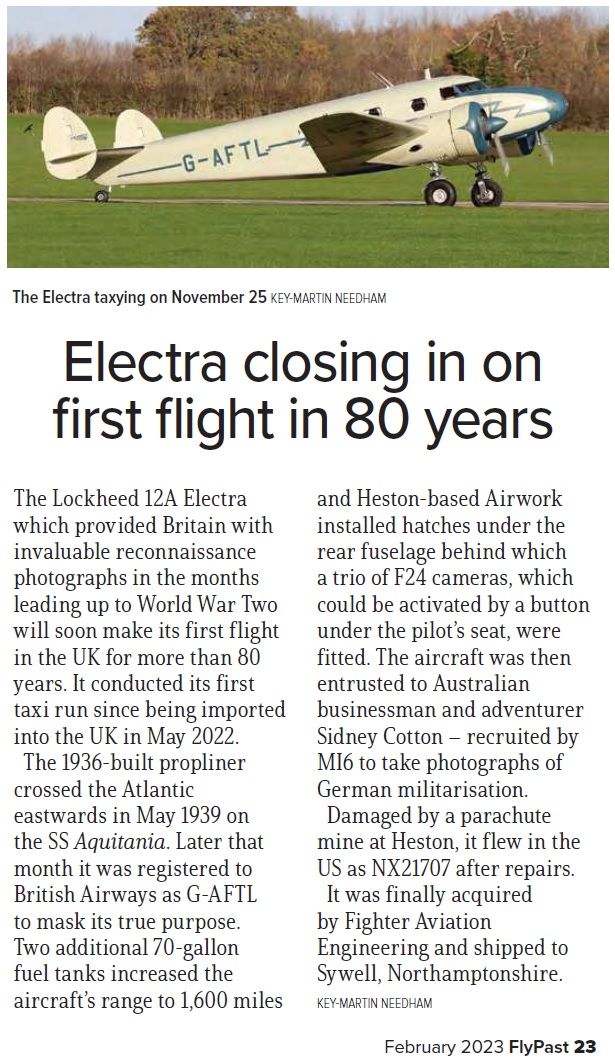 M
Restored Hurricane Back In the Air

Rex's Hanger: The Fighter That Tried To Replace The Spitfire | Martin-Baker MB.5