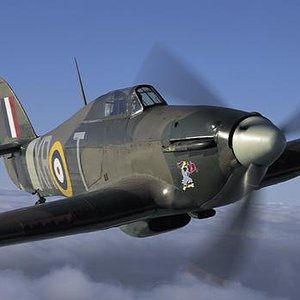 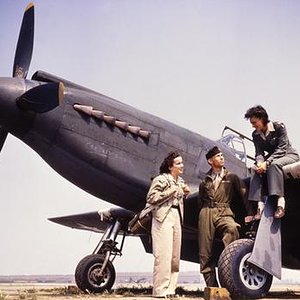 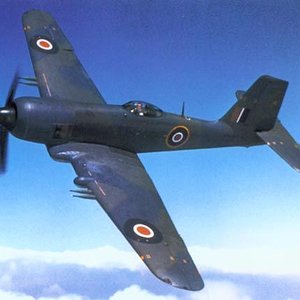 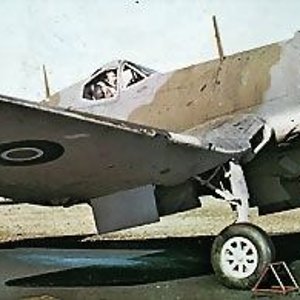 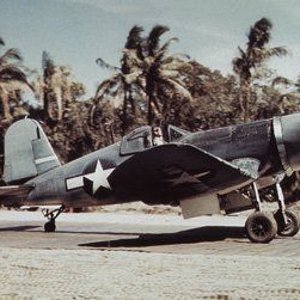 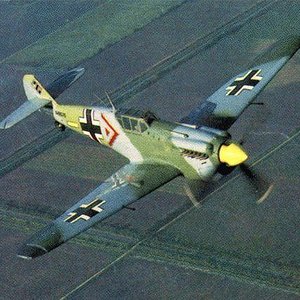 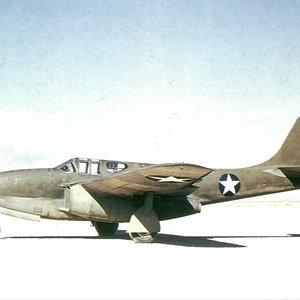 One of only ten Brewster built Corsairs delivered to the RN in 1944
Click to expand...
Royal Navy Corsair Is were modified with a bulged front cockpit canopy to allow the pilot to improve visibility by raising his seat. Other modifications included clipping 16 inchs from the wingtips to enable storage on the smaller British carriers (clearly visible in this picture), fitting Rocket rails, and on some earlier machines providing a fuel drop-tank beneath the fuselage.

Deliveries to the F.A.A. commenced on June 1, 1943 when No.1830 squadron formed with Corsair Is at Quonset. By the end of that year seven more squadrons were forming up with Corsair Is or IIs.