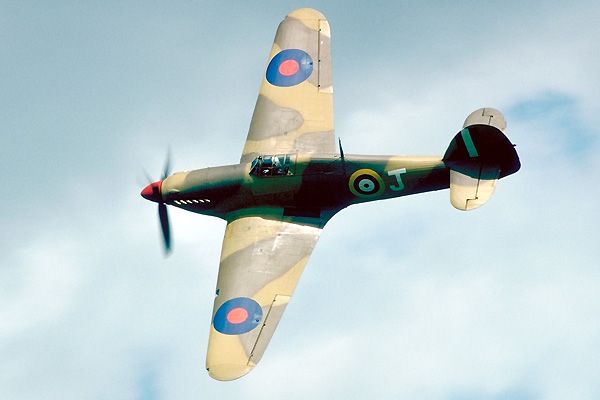 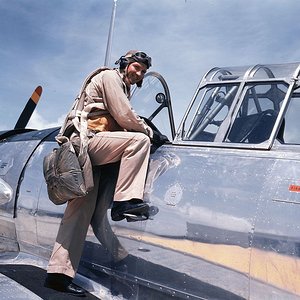 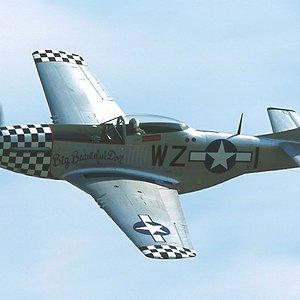 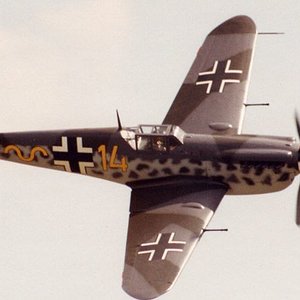 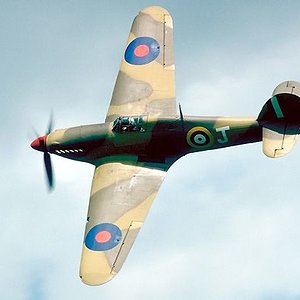 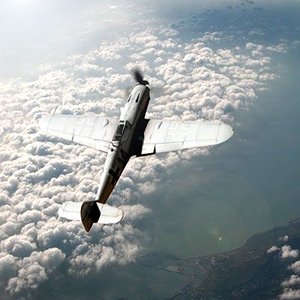 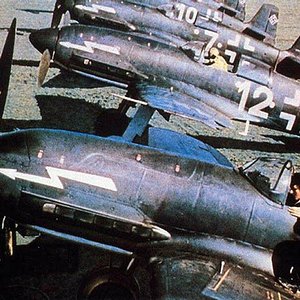 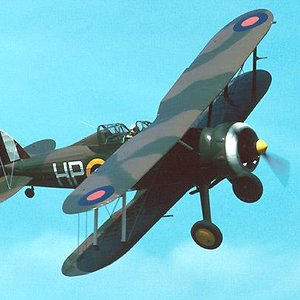 This is Hawker Hurricane IIc PZ865 operating with the Battle of Britain Memorial Flight out of Coningsby, Lincolnshire and was the very last Hurricane built, being adorned with the name "The Last of the Many" on roll out and which it carried for many years with the BBMF. It wears a desert scheme in which it was decorated during the 1990s; although absent here, for a period the aircraft was fitted with four 20 mm Hispano cannon, two in each wing, characteristic of the type. The lack of this feature dates the photograph to the mid 1990s.