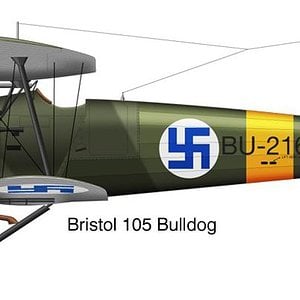 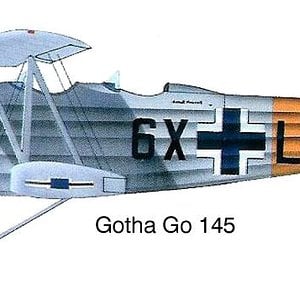 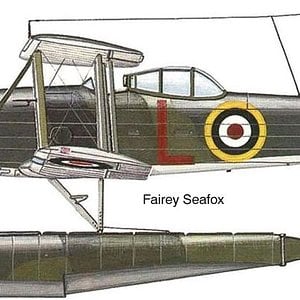 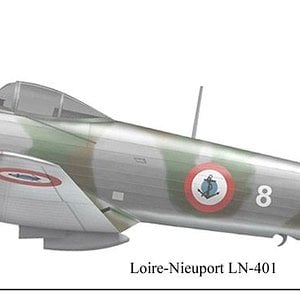 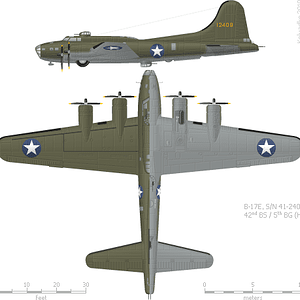 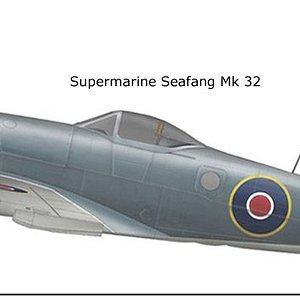 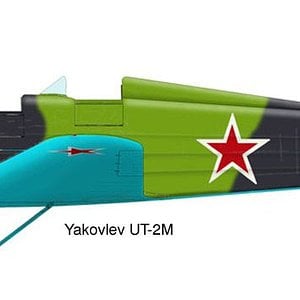 The Loire-Nieuport 410 was a French single-seat dive-bomber making its first flight in June 1938. An inverted gull-wing monoplane (similar to the Junkers Ju 87), it was intended for shipboard use and had folding wings.

Between 10 May and 4 June 1940 virtually all available dive-bombers of this type were expended in attacks on the advancing German armies in northern France. The remnants were transferred to Hyeres in the south where, issued with some replacement aircraft from reserves, they carried out reconnaissance and naval escort duties against the Italians, making a night attack on 18 June on naval vessels in Imperia harbour. Surviving aircraft were flown to North Africa on 25 June, where they were subsequently put into store.

Profile: Nag's Gallery
http://www.nags-gallery.com/
Click to expand...
There are no comments to display.