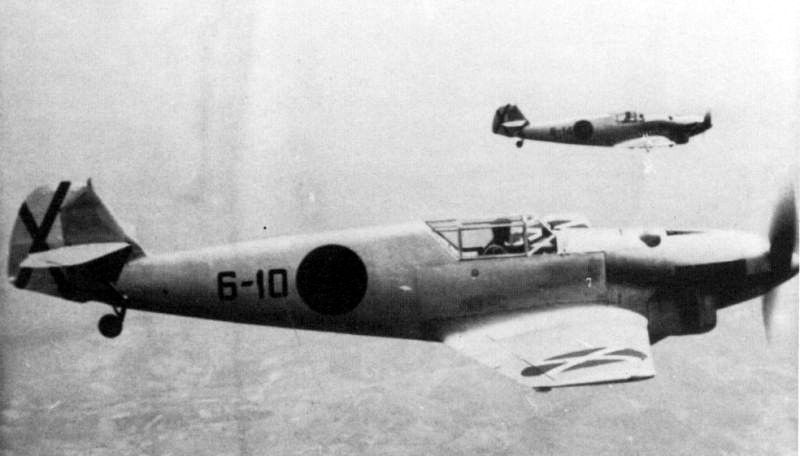 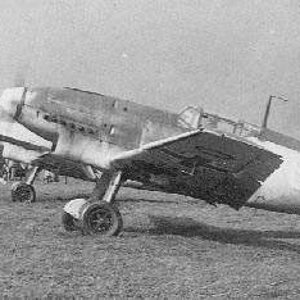 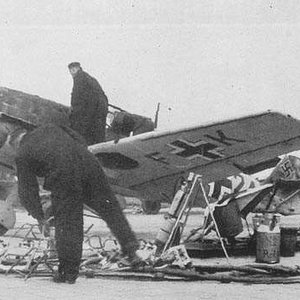 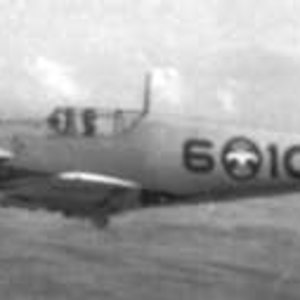 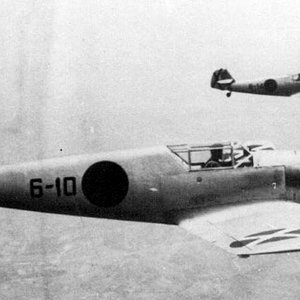 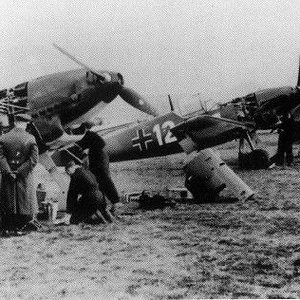 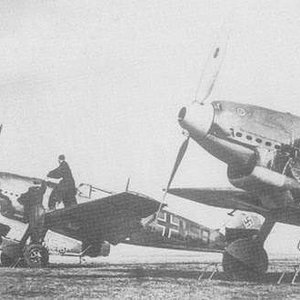 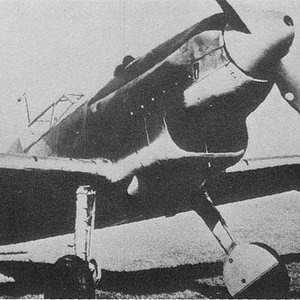 The Bf.109B-2 was powered by a 680 hp Jumo 210Ea engine (Some had the 700 hp Jumo 210G engine) with two stage supercharger and a Hamilton two bladed variable-pitch metal airscrew.

Sixteen aircraft of this type were sent to Spain in the spring of 1937 to re-equip the second staffeln of Jagdgruppe 88 fighting with the Condor Legion. Later that year the 1st Staffeln would be similar equipped. In total forty five Bf.109Bs would find their way to Spain

The third Staffeln of Jagdgruppe 88 would receive five Bf.109C-1 in early 1938, with a further five Bf.109D-1s being supplied later in the year to bring the squadron up to strength.

The Condor Legion would also receive up to forty Bf.109E-1s in the closing months of the war in Spain, but these saw little action and would ultimately be transferred to the Post-Civil War Spanish Air Force.
With the arrival of the Messerschmitt Bf.109 in 1938, 3.J/88 (which until then had been equipped with Heinkel He-51 biplanes) also gained a new Staffel-kapitan. This was Oberleutnant Werner Molder, who replaced Oberleutnant Adolf Galland as the Squadron's Commander.

Both men would become leading Luftwaffe Fighter Aces during the Second World War.
Properly these early models of the Bf.109B should not be called Messerschmitts. They should in fact really be called 'The Bayerische Flugzeugwerke Bf.109'.

Whilst Willy Messerschmitt designed the famous fighter, the Company that built them was not renamed as Messerschmitt A.G. until July 1938