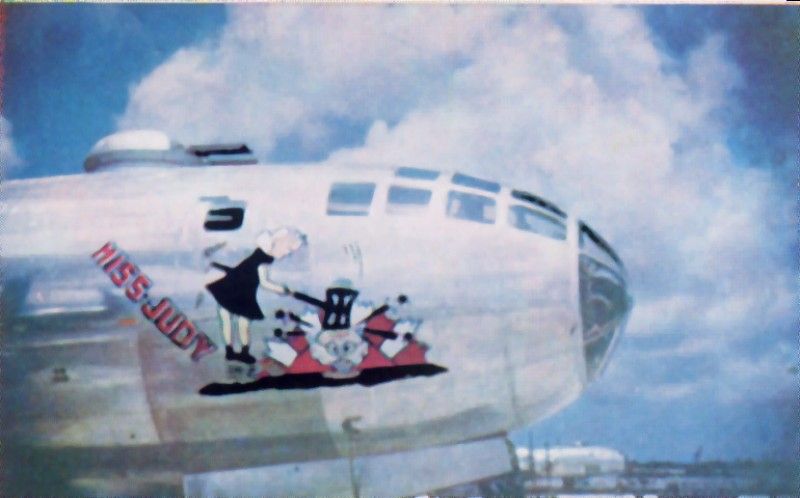 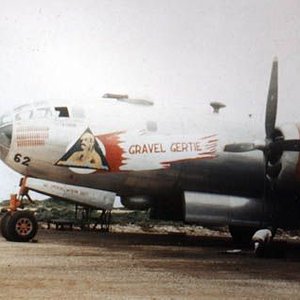 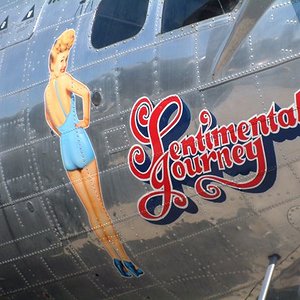 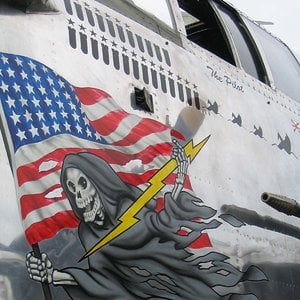 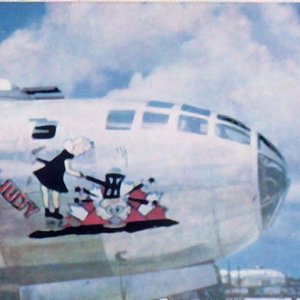 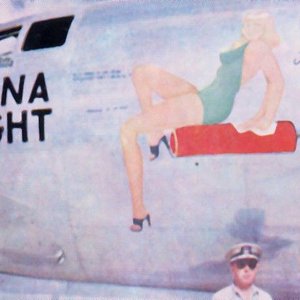 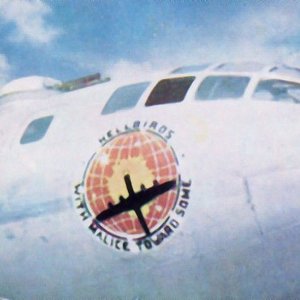 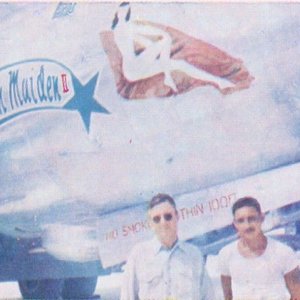 Shown here is the emblem of B-29 Superfortress 'Miss Judy' belonging to the US Twentieth Air Force based on Tinian Island.
Click to expand...

So happy to find this photo. My father was the Navigator on this plane. I have had a photo of him with the flight crew standing in front of this plane. The photo I have does not show the full nose, I didn't realize that was a B-29 Superfortress until I was talking with a military plane enthusiast who identified it for me as a B-29 Bomber. This opened up a new chapter into my research into the life experiences of my father. Thank you to whoever posted this great photo. What a superior and impressive plane. He was in the 20th Air Force on Tinian Island, but I do not know the exact dates he was there, the Tinian Island was captured by US on 6/15/1944, as a base for the B-29 Superfortress.