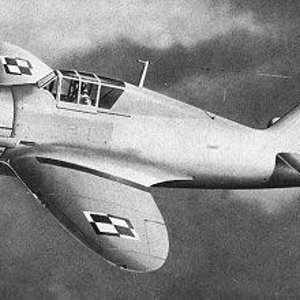 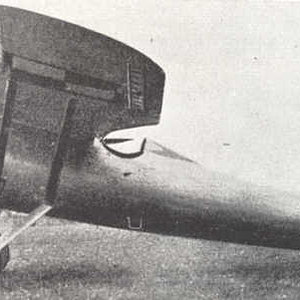 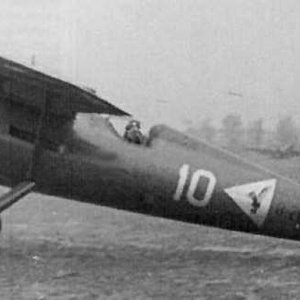 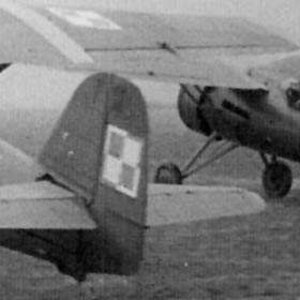 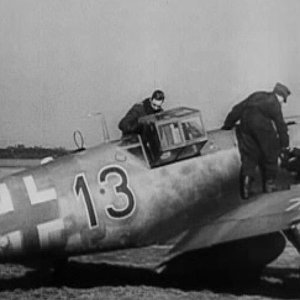 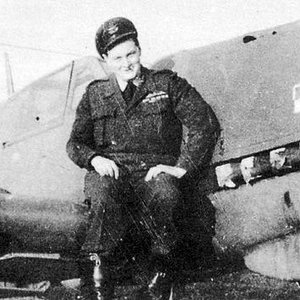 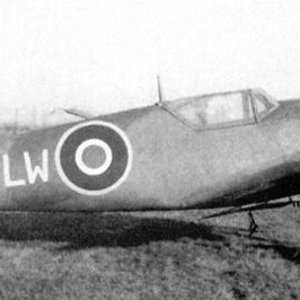 By 1939 most of the P.11a fighters had been relegated to the training schools, although several machines actually saw combat during the German invasion .