Another Way to Assemble an Old Revell B-58 Kit?

I have one of those old Revell B-58 Kits. This would be different!! 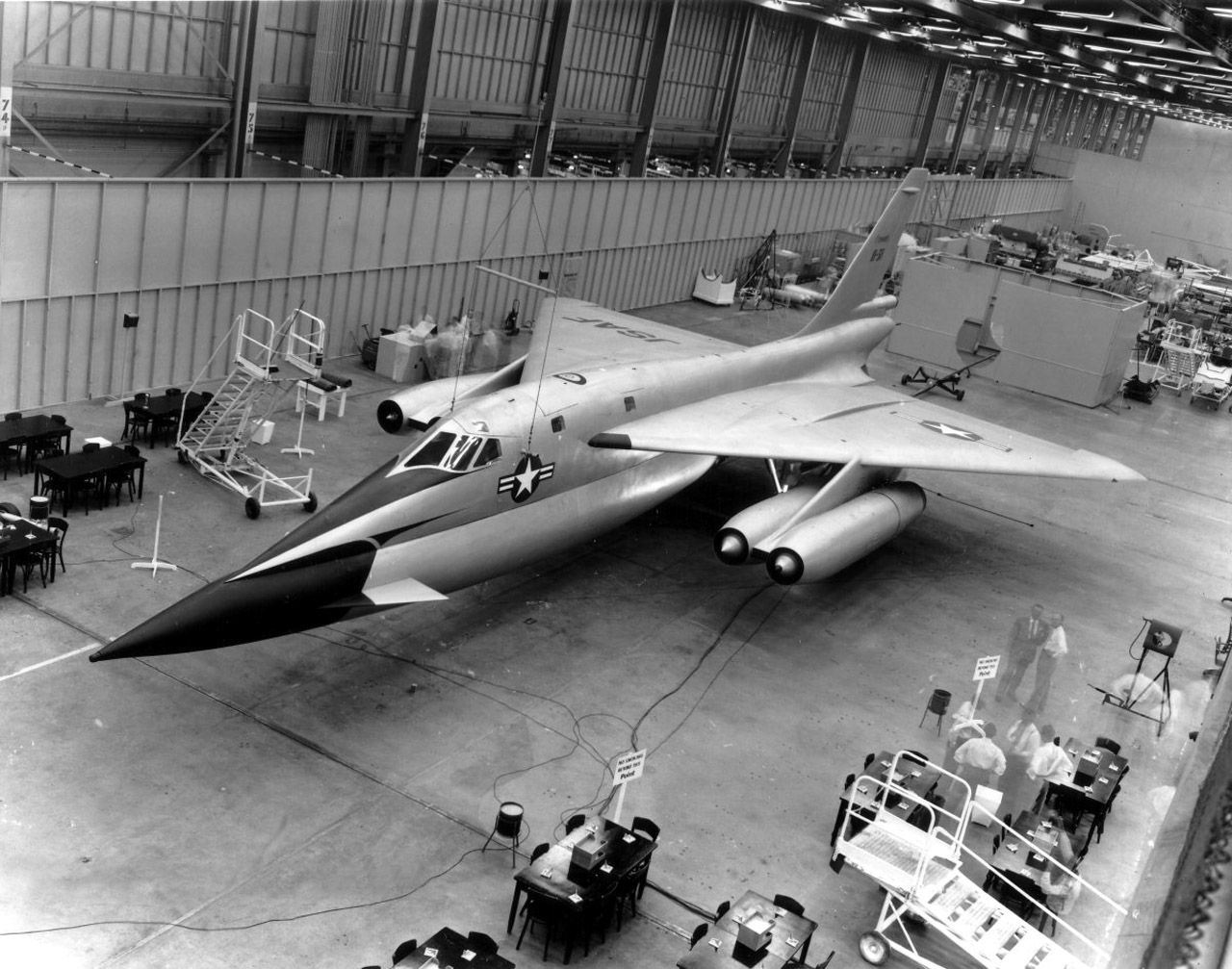 Cool! It's got a Gerry Andersen/ the future is F.A.B. vibe.

Would that have been a better configuration for an engine out condition?
Last edited: Jan 8, 2023
B

Sidebar:
One of my ace friends was Col. James K. Johnson, WW II P-47s and Korea F86 double ace. Jimmy commanded the first B-58 wing (43rd, I think) and set a cross-country record. He was proud that his first tactical aircraft had been the P-26!
M

A friend of mine who worked at Convair Ft Worth on the B-58 told me of the first USAF flight of the airplane. An all-USAF crew came to Carswell AFB for the first non-contractor flight of the airplane; at that point they only had about three of them built. The airplane the USAF crew was supposed to fly broke at the last minute and so Convair was forced to give them their precious heavily instrumented test bird. They had been flying the airplane for months only to inevitably discover that most of the instrumentation had failed to work. The test program was months behind schedule as a result and the flight analysis team was starved for data.

The Convair engineers cautioned the Air Force crew that the airplane had to be considered as still quite experimental, so to be very careful. Use afterburner only for takeoff. Do not exceed 20,000 ft and stay below Mach 1.

To the engineer's horror the Air Force crew took off in AB, stayed in AB during the climb, leveled off still in AB. They far exceeded Mach 1. They went to over 50,000 ft. All the while the Convair engineers were screaming "No! No! Don't do that!" over the radio. When the B-58 landed the enraged engineers ran out to the airplane, screaming at the USAF crew and threatening to strangle them.

And then.... They found that well over 90% of the instrumentation HAD WORKED! They had data coming out of their butts! The flight test program instantaneously went from well behind schedule to far ahead. The flight analysis people had all the data the could want.

They took the first Air Force B-58 crew out and got them the best steak Texas could provide and, reportedly, the finest available female company as well.

Love that photo - if you look carefully, you can see ghosts!


* The photo was a long exposure, so the people moving about would have been, of course, underexposed - and for some of you, this does not mean naked... *
M

Yes, a product of that loooong shutter speed. You can see similar apparitions in this one. Note the airplane is OD all over, top and bottom! 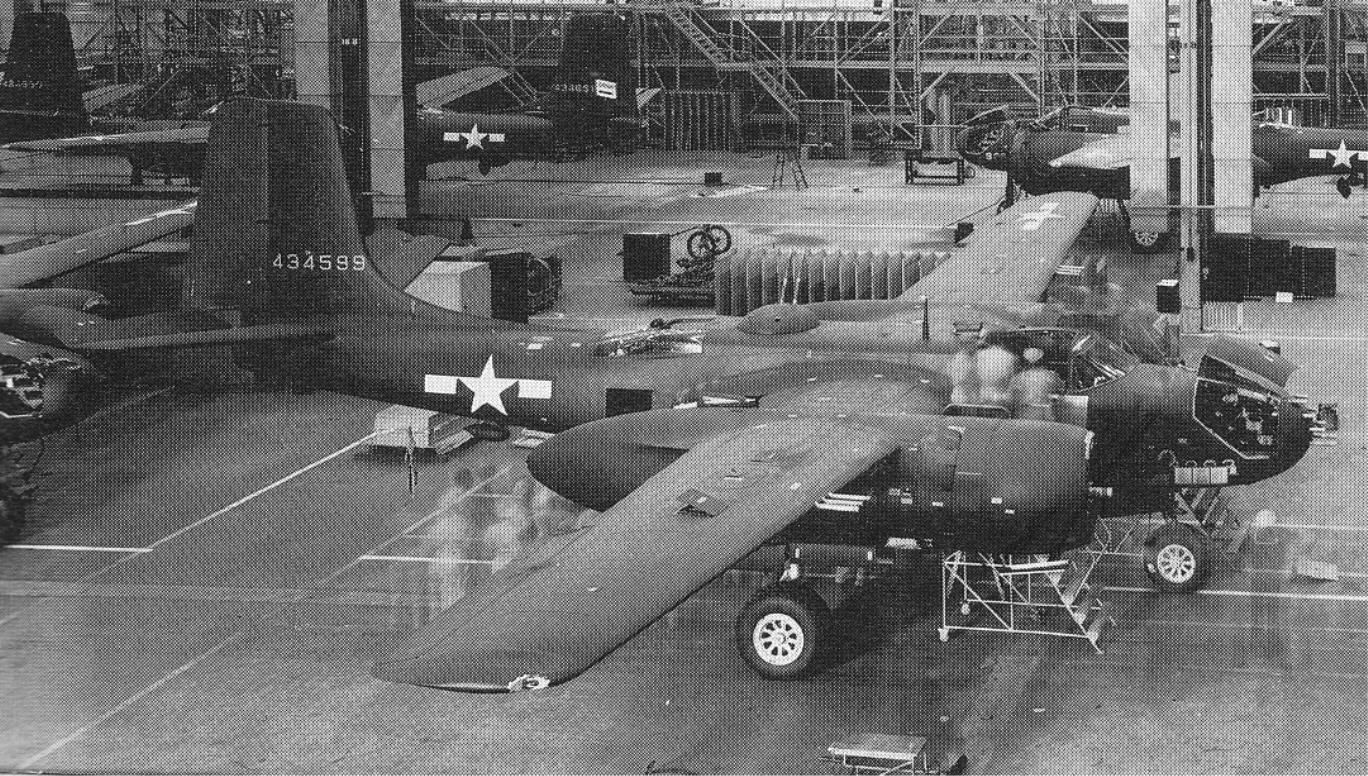 SaparotRob said:
Would that have been a better configuration for an engine out condition?
Click to expand...

Turned out that a Boeing test pilot was flying a B-58 and shut down an outer engine without first retracting the spike. The resultant asymmetric condition caused the airplane to break up. The airplane was heavily instrumented and as the debris fell the long rolls of recording tape were seen to be plummeting down. They shipped loads of Boy Scouts to the impact area for weeks thereafter but never found the tape sections that were running when the airplane broke up.
C

Mlflyer: That test was a sudden stoppage test. The engine was rigged with a nitrogen injection system that would simulate a catastrophic failure of the the outboard engine by stopping the core engine rotations almost immediately when fired. The test program had a speed workup of something like .1 Mach steps...set up at stable cruise, take data and then fire the system. Stabilize the airplane, restart the engine and repeat. The last test was accomplished at 1.1M, and for some reason, engineering approved skipping 1.2M and going to 1.3M. The system was fired at 1.3M and the airplane essentially turned sideways almost instantly. The aircraft was scattered over more than 100 miles down the flight path, with pieces landing on the Texas side of Lake Texoma. Flight crew never had a chance.

Several of the Flight Test Instrumentation guys were still in the group when I became part of it in the late 1980s. Part of my job was disposing of all the old, and way outdated equipment, some of which dated back to the days of NACA and the B-36 program.
C

You got quite a bit farther than I did, this is where I gave up on it. 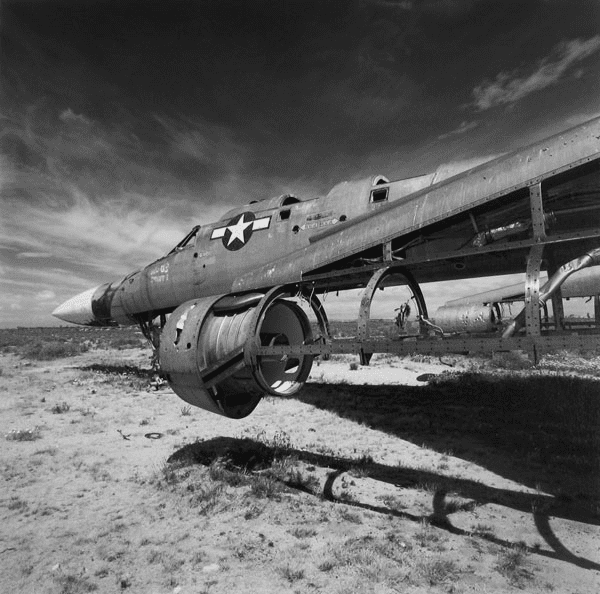 cvairwerks said:
That test was a sudden stoppage test.
Click to expand...

That shows once again that the mishap as recalled is at least somewhat different from the reality, as I found out when I compiled a database of space launch failures.
C

Found this from Jay Miller....Some of the details I had been told by coworkers are different than what Jay has. Jay's is probably much more correct than their memories 29 years after the accident.