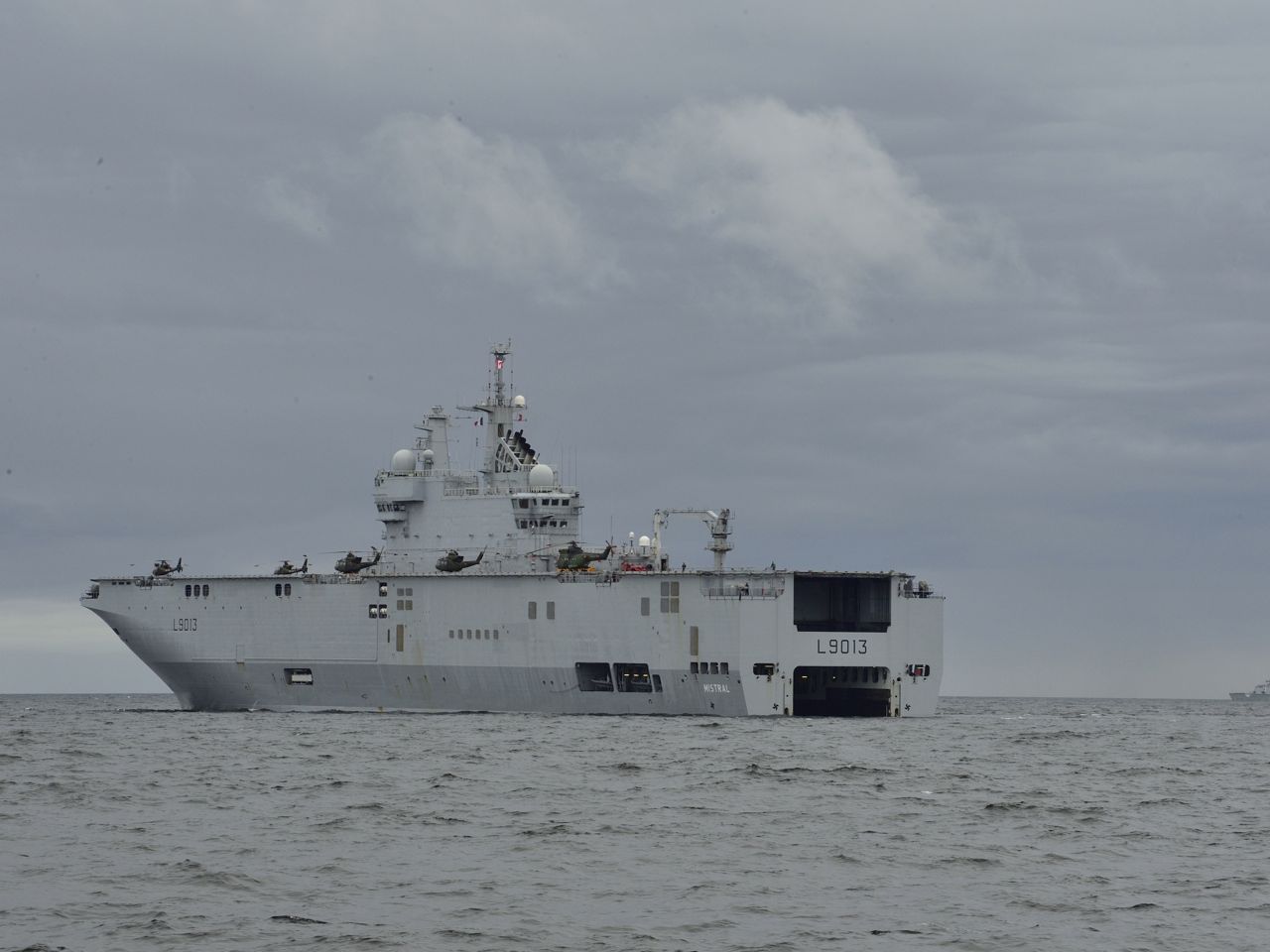 Canada was actively pursuing — at the political level — the possible acquisition of the controversial French-built Mistral-class helicopter carriers, several…

The September decision by France to withhold delivery of two Mistral-class Landing Platforms Helicopter (LPH) building for Russia is an opportunity for NATO, the Royal Canadian Navy (RCN) and for the French shipbuilding industry and economy. France should not suffer economically for taking a...

Had Canada bought one or both of the Mistrals how would government and RCN defence spending and deployments be impacted?
G

You would have to buy something to put on it
A

Glider said:
You would have to buy something to put on it
Click to expand...

That would be an issue. I believe that all CAF aircraft are operated by the RCAF, not the RCN, so we’d need the air force to provide (and likely budget for and procure more) aircraft, presumably Cylcones and Chinooks.

Plus, we’d need to find a role for this class of ship. The RCN is mainly ASW, fishery patrols, escorts in NATO exercises and UN ops, and some disaster relief. For the latter the Mistrals are ideal, since we could operate the DART group from the well deck. Of course this could be done with an Absalon class (see below - a RCN favourite of mine) that can also do NATO/UN escort and EEZ patrols, though that‘d be an expensive new build. 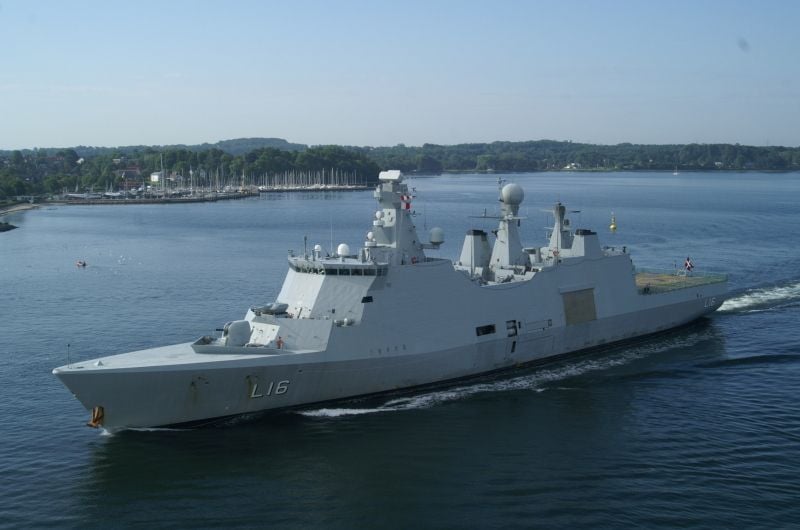 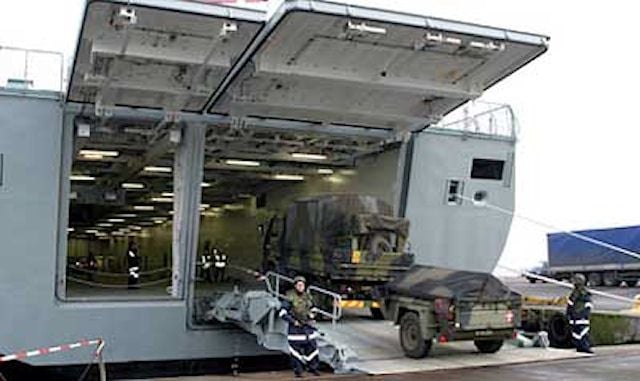 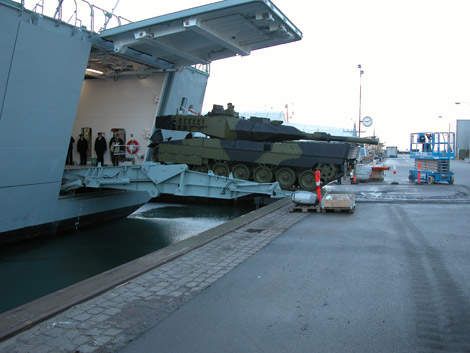 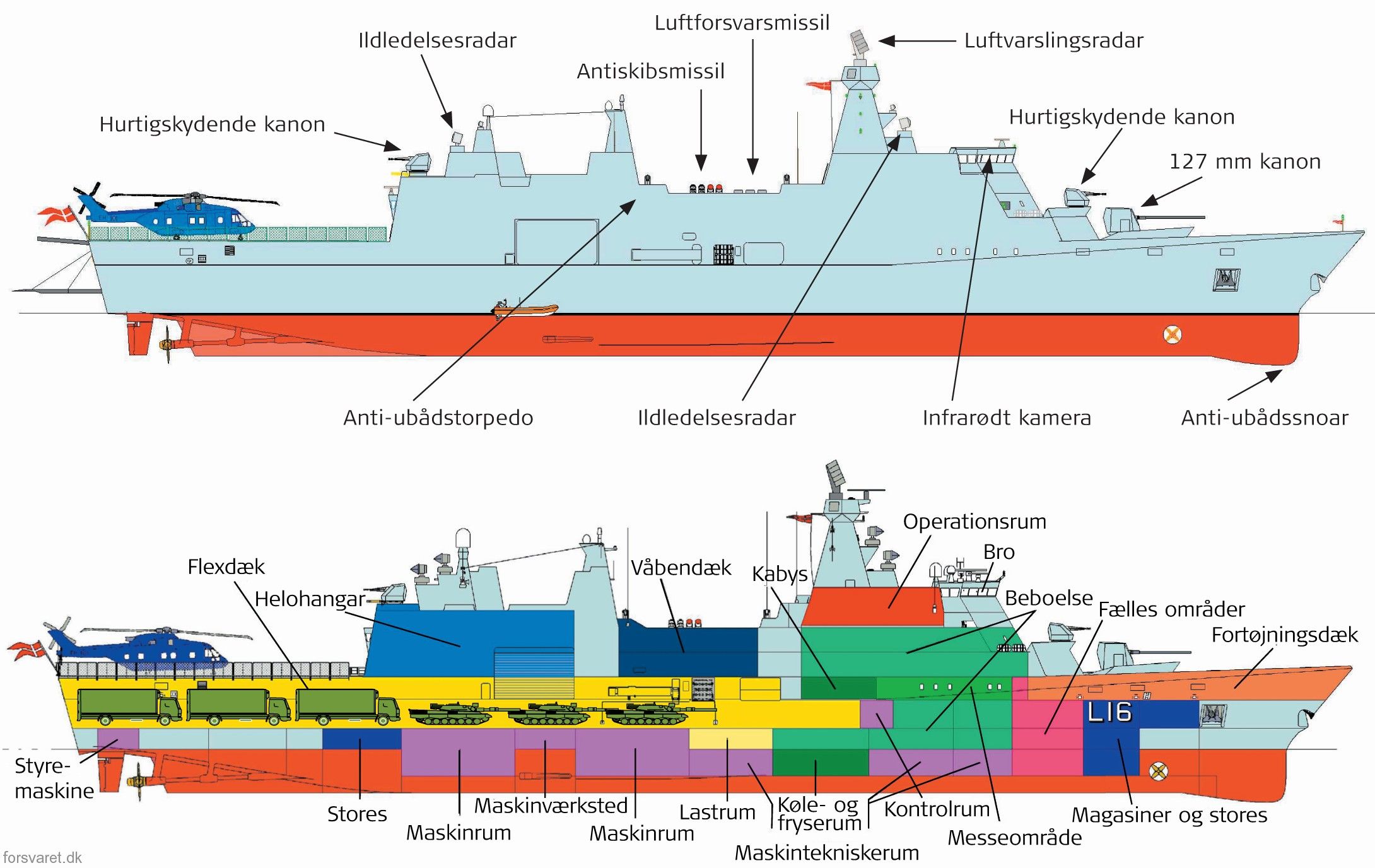 The RAN conducts a lot of amphibious ops where their Canberra class are well suited. But Canada doesn’t need amphibious landing capability.
Last edited: Aug 26, 2022
B

over the hill and far away

it would be difficult to operate

brewerjerry said:
it would be difficult to operate. as i understand it the hangars and lifts were sized for russian built aircraft
and all machinery was set up for russian use
Click to expand...

I suppose the French yard that constructed them would make the necessary mods. That reminds me of HMS Agincourt. Built initially for Brazil, finished for Turkey, but seized by the British. Before the Royal Navy could take possession all the fittings intended for Turkey had to be stripped out. This included instruments and gauges, but also squat toilets. 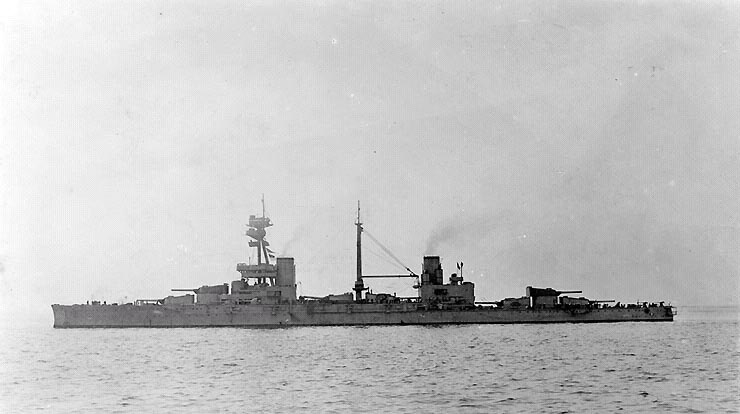 In an excellent article, Andy South looks at the design and service history of HMS Agincourt, the seven turreted wonder of the battleship age.

“To be commissioned into the Royal Navy, the former Sultan Osman required a few modifications. As built she carried a large and very distinctive flying boat deck spanning the two middle turrets, (no 3 and no 4), on which the ships' boats were stowed. The Royal Navy felt that with this structure any battle damage could cause it to collapse onto the turrets below, taking them out of action. The boat deck had been christened "Marble Arch', and was quickly removed. Another more delicate matter was the toilets. The ship had been fitted with Turkish-style 'squat' lavatories on her completion. These need to be replaced for the more western 'seated' version the crew were familiar with [3]. The anti-torpedo nets and booms were removed, and an addition of two shielded 6-inch guns on either side of the forward superstructure, the removal of her top masts and top gallants, plus the bridge wings were shortened in length. But the 'Gin-Palace' wasn't stripped of all of her luxuries. Even though the Turkish carpets and an amount if the mahogany fittings were removed, enough of the 'Mauretania luxury' remained for the Agincourt officer's quarters to remain the most spacious and luxurious of any ship within the Royal Navy.”

Before WW1 began, most of the RN's dreadnought battleships had one or two such "flying boat decks". 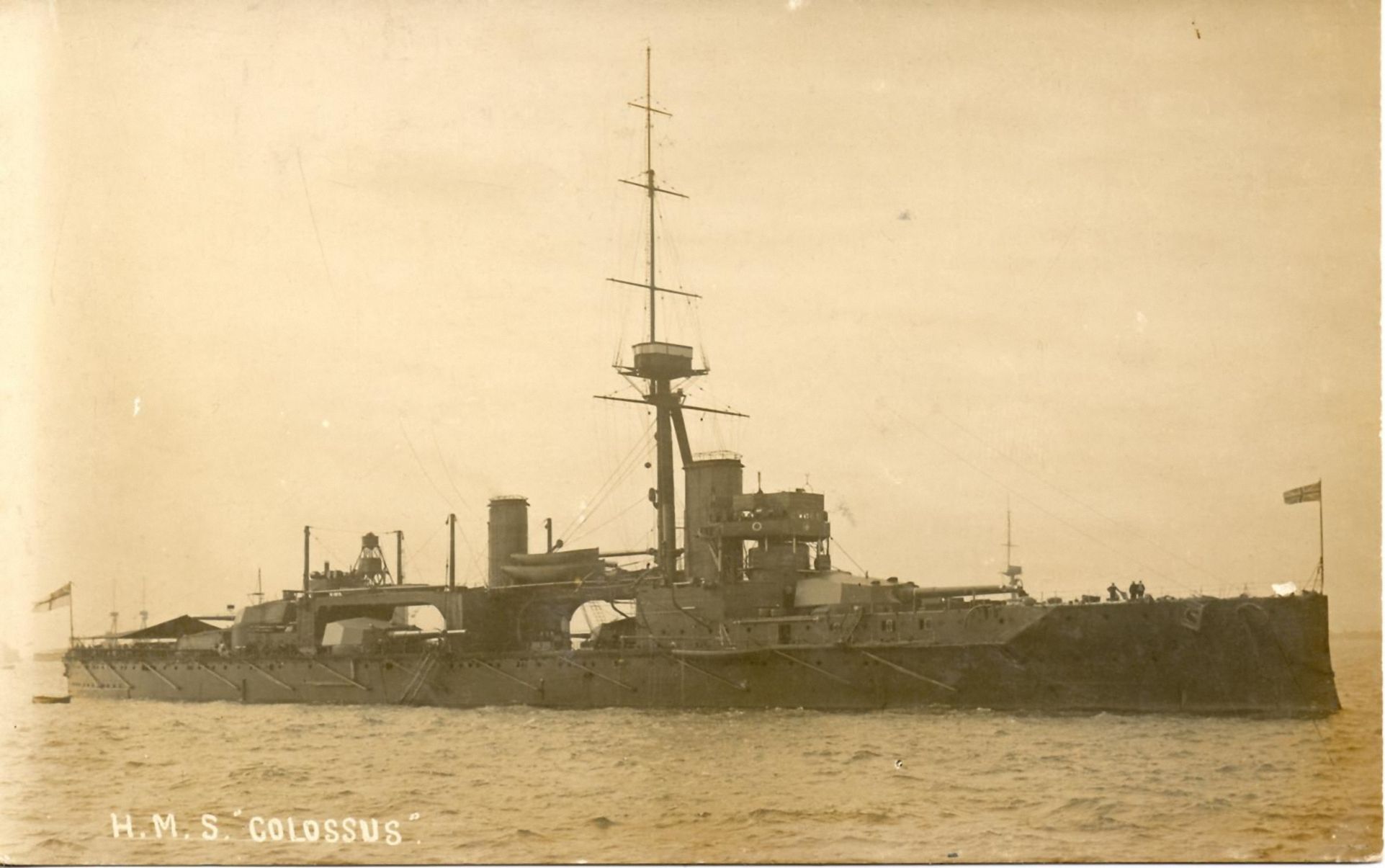 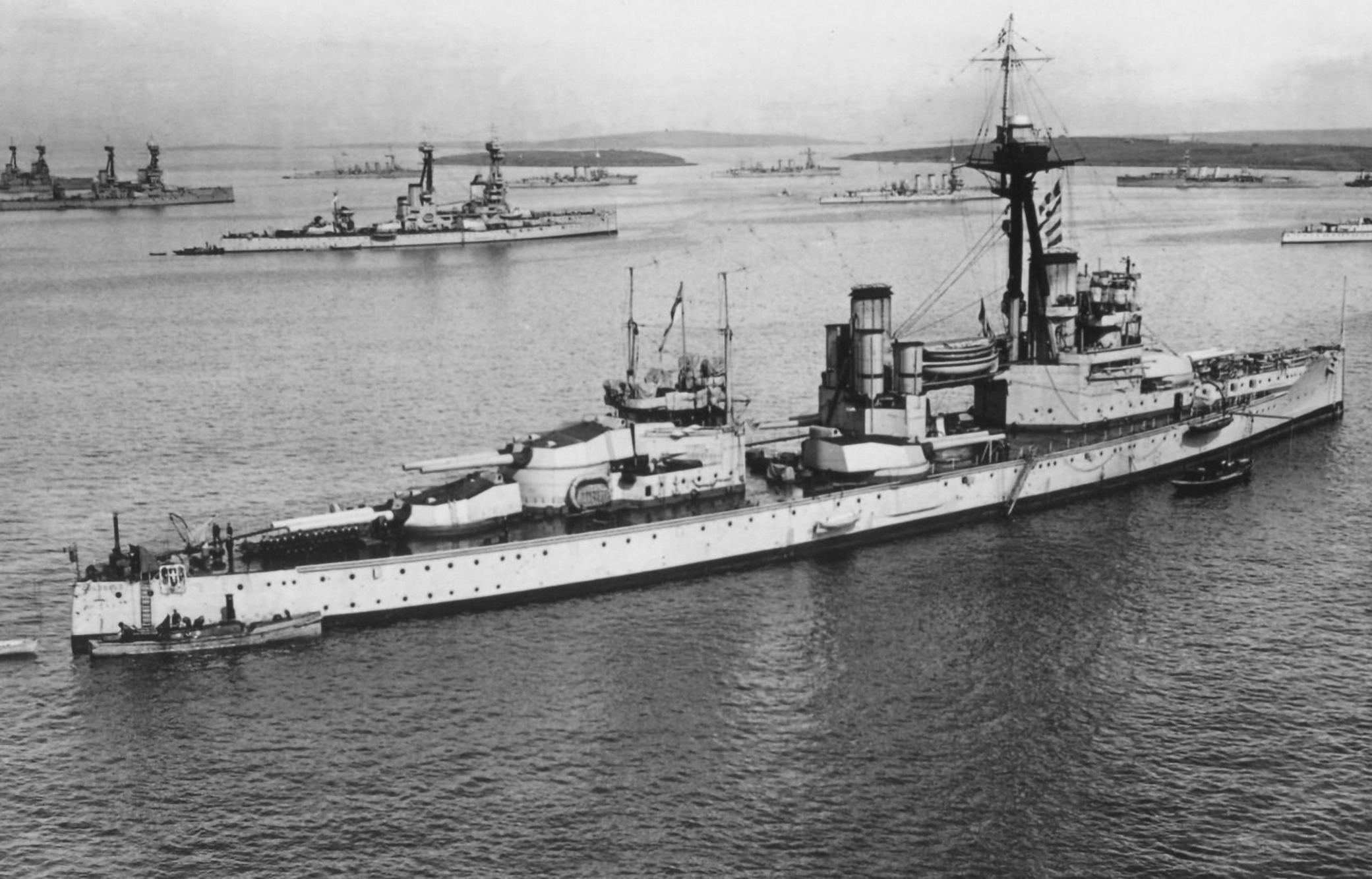 No most just three Colossus, Hercules and Neptune.
Last edited: Oct 13, 2022
A

GreenKnight121 said:
Before WW1 began, most of the RN's dreadnought battleships had one or two such "flying boat decks".

Sigh. How the mighty have fallen. Not much happening at Scapa Flow nowadays. 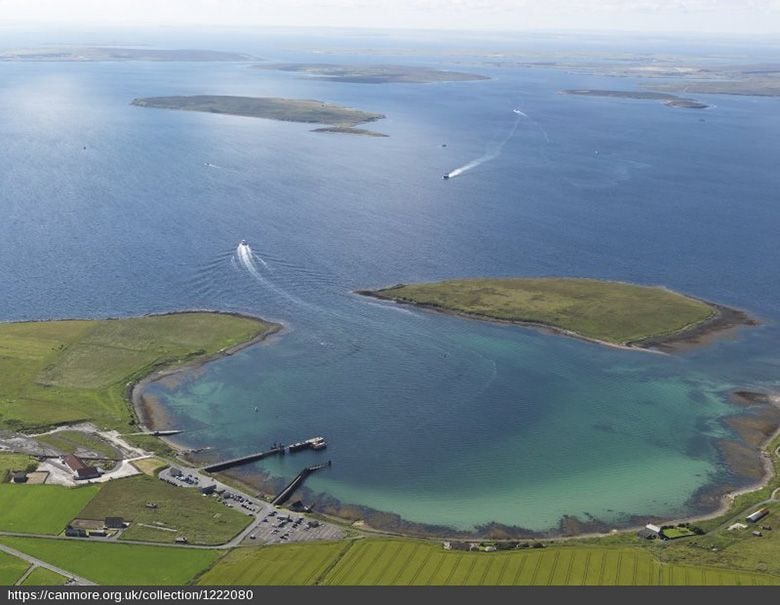 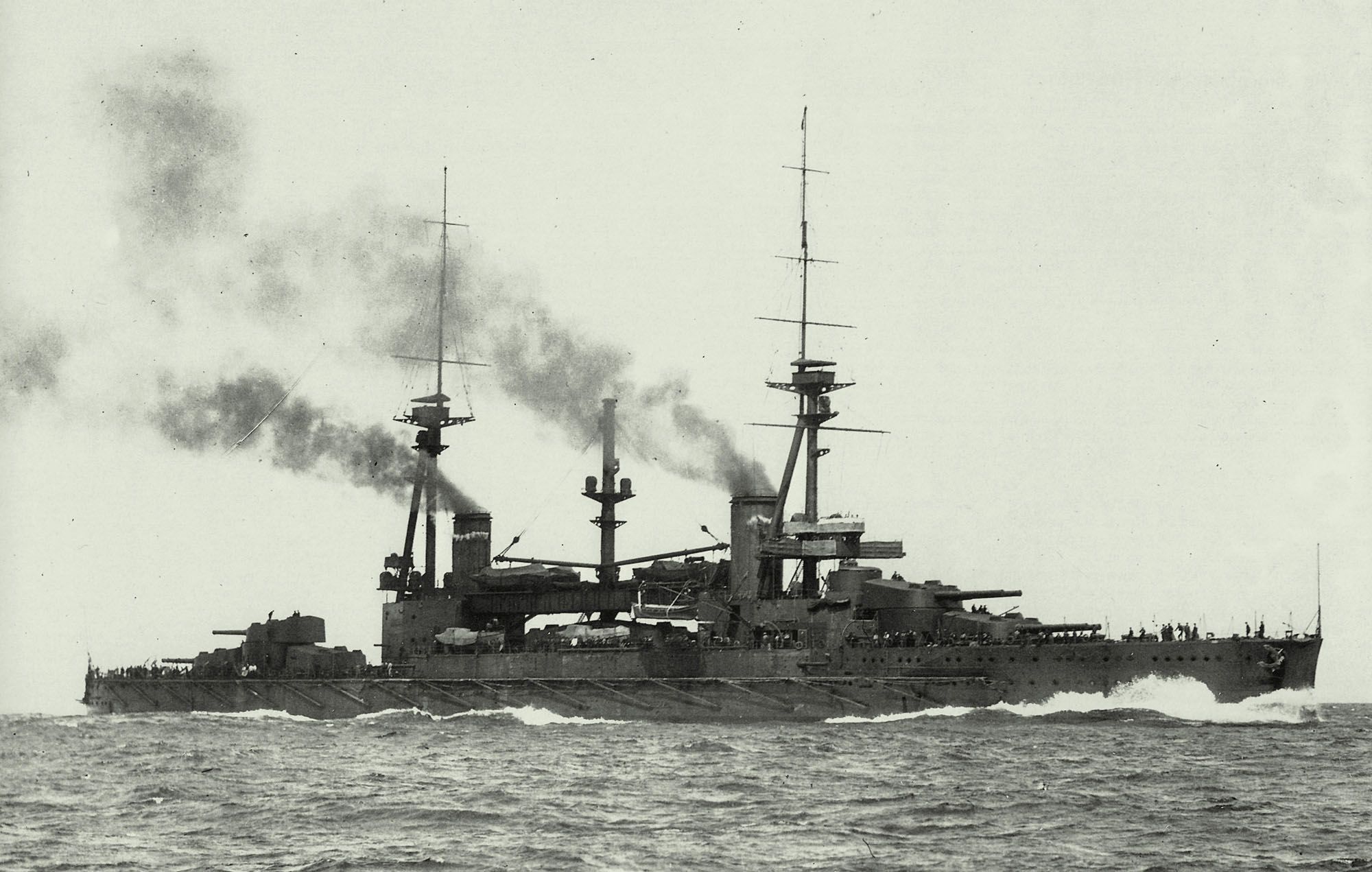 I had mistaken the superstructure between the beam 12" turrets on the 7 ships of the Dreadnought/Bellerophon/St. Vincent group as a flying bridge - but it is solid below the boat decks.
Last edited: Oct 13, 2022
You must log in or register to reply here.

A small what-if: Germany buys licence for Breda SAFAT HMG instead for the Oerlikon FF?