As we all know the Heinkel He 113 never existed. It was a fictitious aircraft created for propaganda purposes. The misinformation campaign used existing He 110D’s painted in various configurations and identified as the He 113 in service with various operational units.

Allied pilots even reported encountering the He 113 in combat.

Anyhow, I have been working on cataloging my militaria collection and these were in the box I sorted through a few days ago.

They are part of a Heinkel picture set. It is titled Heinkel-Flugzeuge im Einsatz bei der Luftwaffe which translates to Heinkel aircraft in use in the Air Force. The set contains pictures of various Heinkel aircraft including the mythical He 113. 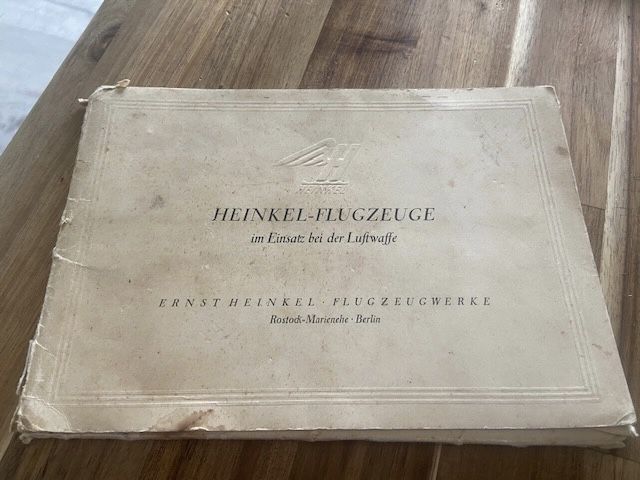 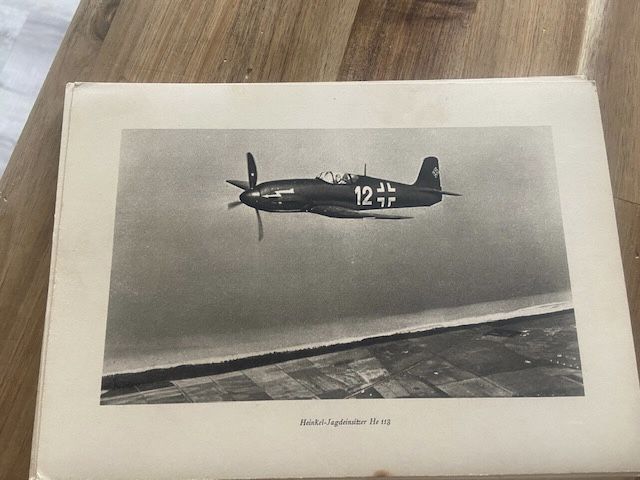 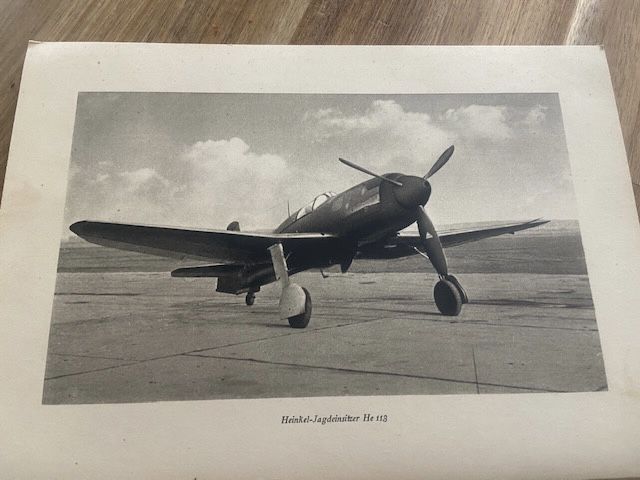 Damn. He 100 looks great from every angle.

It was a sexy plane.
You must log in or register to reply here.

Wednesday at 1:58 PM
Shortround6
S
R
My way to dry out GB. Foreseeably, my friend thinks he needs to shoot across...