A propeller from a Merlin X, I figure someone here might be able to verify what it could have come from. From the Archeology in Britain page. From a 2018 find: "The propeller does not match any of the 35 aircraft known to have crashed in the area so may originally have come from a crash site further offshore. This type of propeller was fitted to four types of aircraft, the Halifax Mk I Series I and II, Wellington Mk II, Whitley Mk V and the Whitley Mk VII aircraft." 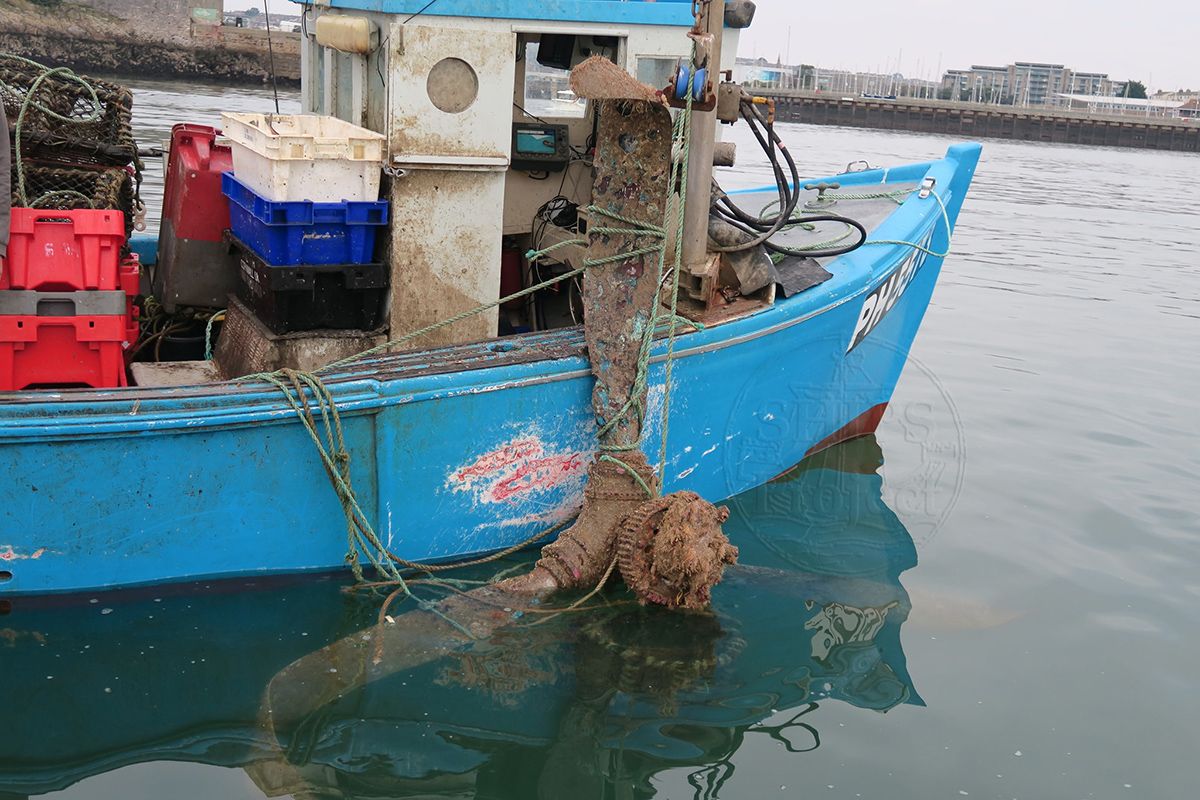 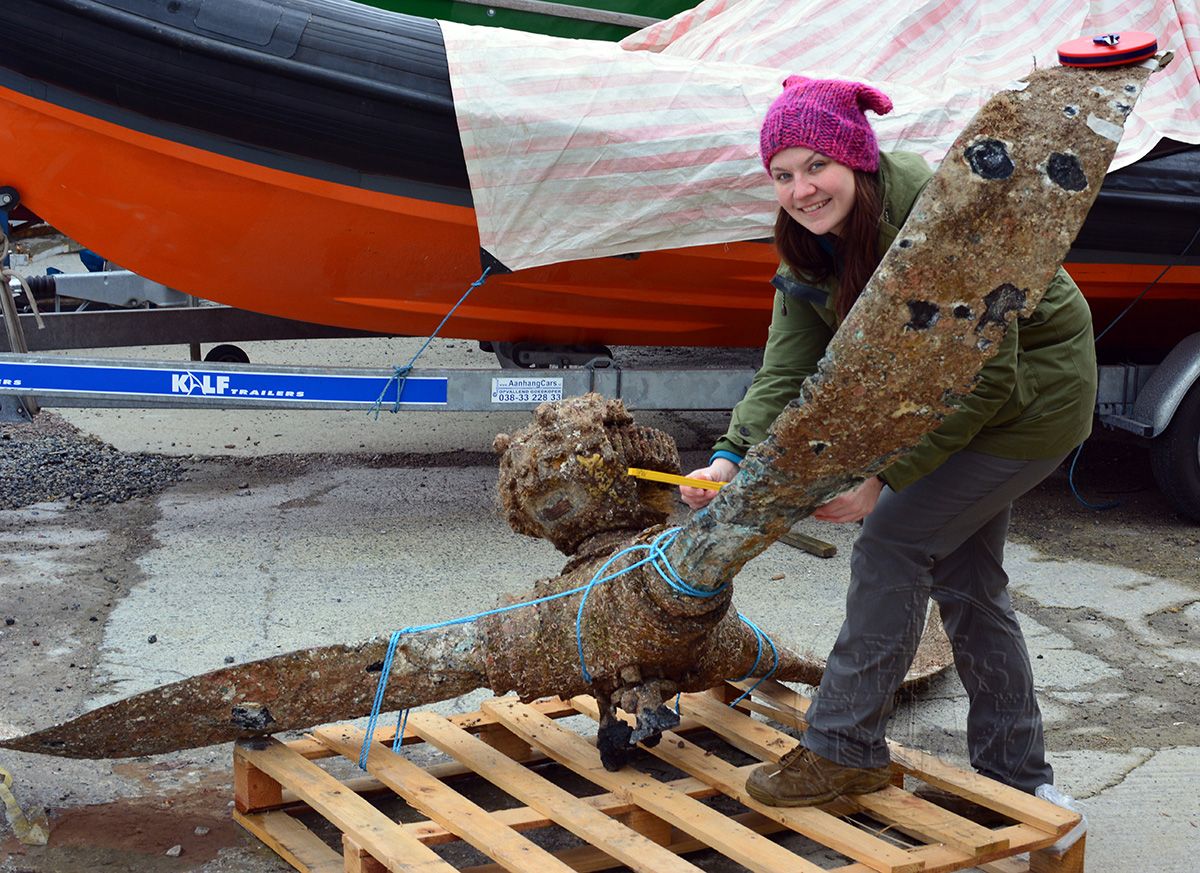 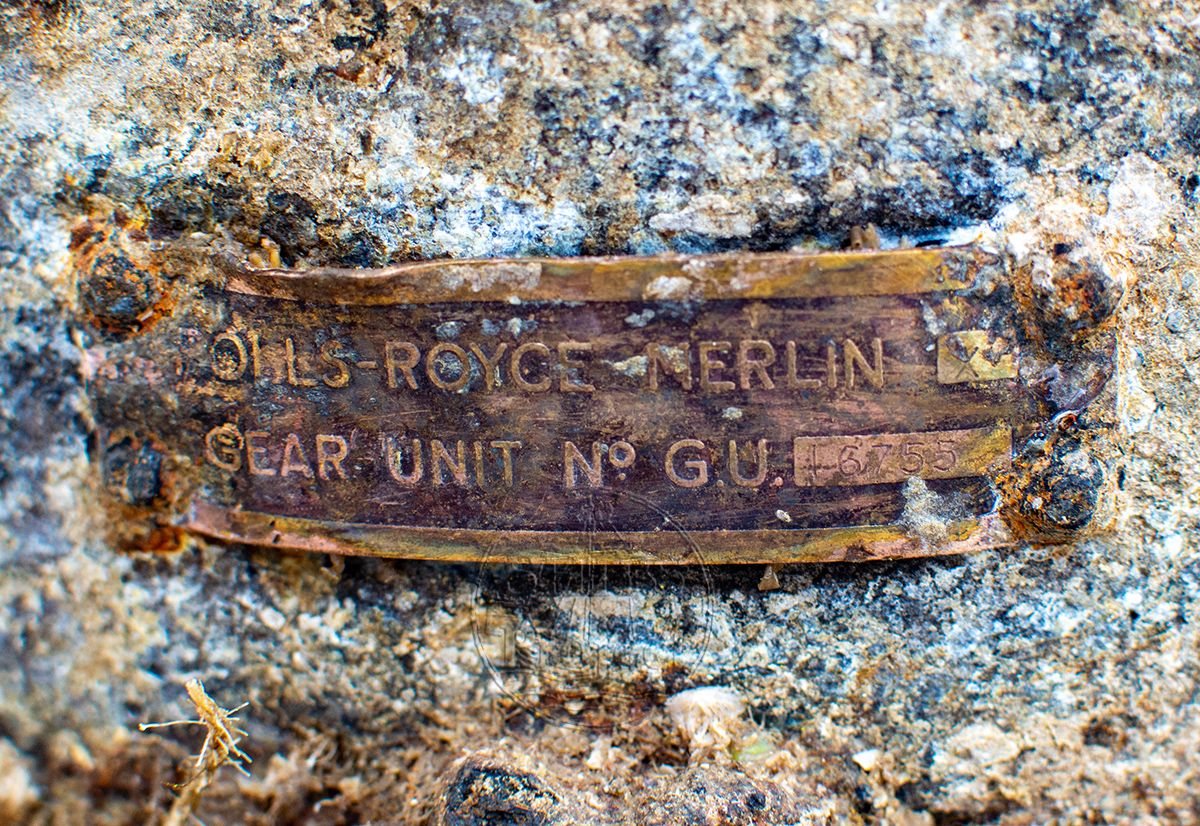 According to the Ministry of Aircraft Production. The Wellington II used De Havilland Hydromatic propellers, Halifax I and II, the Whitley V and VII Rotol Hydraulic. Which would rule out the Wellington (see below), though it is possible some were fitted with Rotol propellers. By the time the MAP propeller report has model numbers in January 1943 the Wellington II is out of production, while the Whitley V, VII are using the Rotol RS5/7, 15, 22, 25, 26. By the time the propeller stocks report includes model numbers, as of end May 1944, the Wellington II is no longer listed, the now Hercules engined Halifax III and VI were using De Havilland Hydromatic 53/18 while the Wellington III, X, XI, XII, XIII, XIV were using the 53/8, a different model. While the Rotol section lists the Whitley and the early 3 blade Halifax propeller types as various. The 4 bladed propeller for the Halifax II and V is listed as R7/4, B6/2.

There were also differences in the constant speed units fitted and even possibly spinners.

A report from someone with an interest in propeller design,

"This is a very interesting propeller hub and blade combination.

Firstly, it's clearly a Rotol type. Secondly, I believe the blades are magnesium, examples of which are rare. This type of blade was prone to failure and was phased out (from memory) by 1942. The blade drawing numbers were different intra/extra type but diameters were: Whitley - 12ft 3ins, Halifax - 12 ft 6ins. The diameter of the dH prop used on the Wellington II was 12ft 9ins and any Rotol magnesium may have been identical. I think it likely.

If someone has access to this artefact (assuming it has not been destroyed/degraded) the aircraft type could reasonably be ascertained by a diameter check."
You must log in or register to reply here.