Rodger that Wurger. That broken splotch scheme looks AWESOME! I wonder if painting the lines with Clear Mask would be sufficient to achieve that effect quickly?

Do you mean the silver backgrond firstly and then the green patches applied with masks? Yes that a good way. But you need either an airbrush or sponge brush and templates. Here is an example of such items for mottling of German WWII planes. There is no reason you could follow the way and make your own templates.

Thanks Wurger. I'm probably not going to do that scheme on this model because mine is a "I" and I haven't seen it on one yet, but good to know for future builds. Many thanks.

Thank you both! I'm reading the history you supplied Fubar and it looks like they did paint with anything they had, including mops and brushes, and even used whatever paint they could get their hands on. I reckon you could paint it house-paint brown and be fine. How gloriously un-uniform and delicious! The rules are: THERE ARE NO RULES!

This article is re-enforcing what I suspected. Camo was at the C.O.'s discretion. Any orders for uniformity were generally not followed because there was no supply chain to support it. They used whatever they could find, and many in remote locations had to take things from the surrounding villages, or try and make their own paint out of the natural offerings. This is really cool! Even a paint spray gun would have been a wild luxury for some of the supply starved frontline units. LOL! If you had a battle fatigued C.O. drunk enough to order them painted all RED, then that's what they became!

I had always been curious as to why the Japanese Army reportedly didn't paint the bottom of the planes white or creme. It's clear now. They didn't have any to paint on there! Anything close to green or brown was about it. And why all the spotted schemes? Because they didn't even have enough locally sourced green or brown to go around, so they just put some on there hoping it at least broke up sun glare! No wonder the paint came off so fast! I really was probably house paint from a local farmer half the time! Applied with brushes, mops, rags, even bare hands!
Last edited: Feb 18, 2018
S

Oh man, I'm really really really tempted to do a Ki-43-I factory paint job, but then weather it using another shade of green so "off" that it's almost brown and slap it on there sloppy and rough! That would be super cool looking! Maybe green wings and aft fuselage, with bare metal and brownish-green "field paint" forward until the cowling in the most grotesque non-pattern. According to Fubar57's link, it's not only feasible, it's likely! I may even have to buy another kit in the "II" or "III" configuration because a BLUE "Oscar" was mentioned and that seems super fun too! And a bare metal cockpit with black panel and only a mildly green or brown "wash" instead of paint!
Last edited: Feb 18, 2018

Ki-43 is a cool bird had a whole range of differing camo schemes....

Also the one seems to be nice subject. The profile source : the Internet. 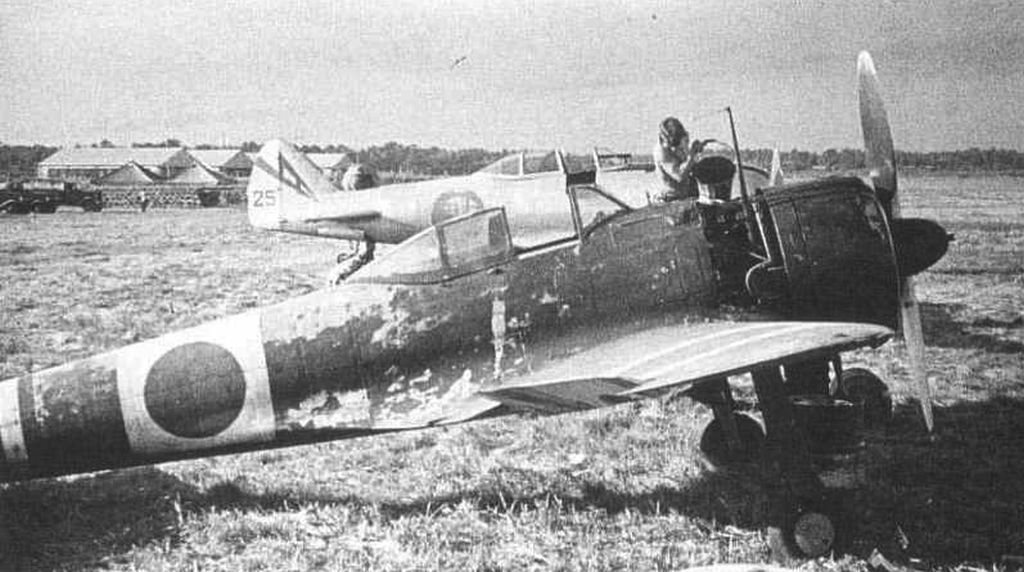 Or if you still are going to replicate a kite of the 64th Sentai and Col.Kato's one. 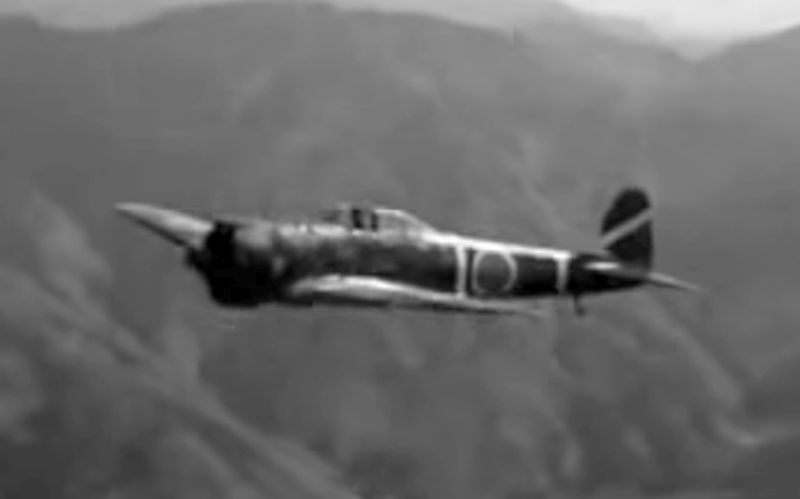 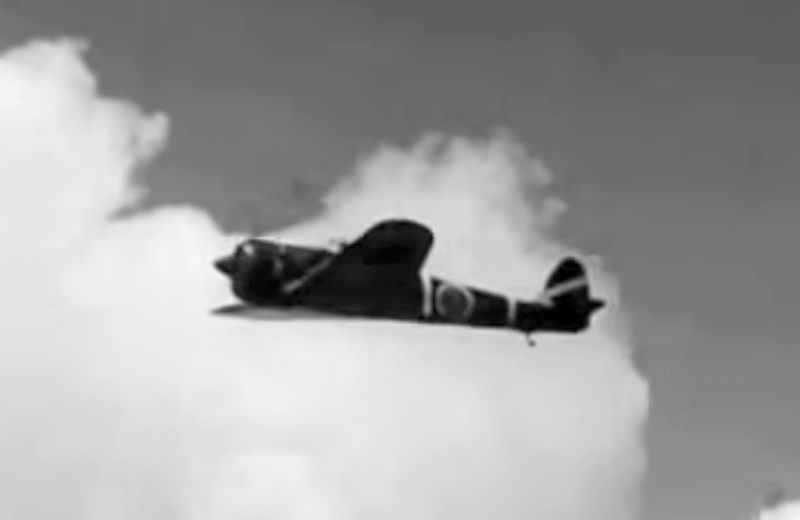 I have the 1/48th scale Fine Moulds kit of the Perigine Falcon in my stash.
Looking forward to this build!
You must log in or register to reply here.