Most sources claim that the F7F-3 (basic single-seater variant) lacked the APS-6 nose radar of the F7F-1N/-2N models, but a few sources, such as the now-defunct americancombatplanes.com, along with this cutaway, suggest the F7F-3 actually retained the APS-6.

Anyone know which is correct?
M

There doesn't seem to be any photographic evidence of the F7F-3 (Single Seat) with APS-6 Radar Nose. Not sure what the point of one would be since there was the F7F-3N (Two Seat) Night Fighter.
H

I'm thinking maybe the F7F-3 retained the radar scanner for the APS-6, as shown in the linked cutaway?
M

Your Linked Cutaway doesn't open up for me.

All original time frame F7F-3 photos that I find are with the Standard nose.
H

mjfur said:
Your Linked Cutaway doesn't open up for me.

All original time frame F7F-3 photos that I find are with the Standard nose.
Click to expand...

What do you mean, "the Standard nose"?
M 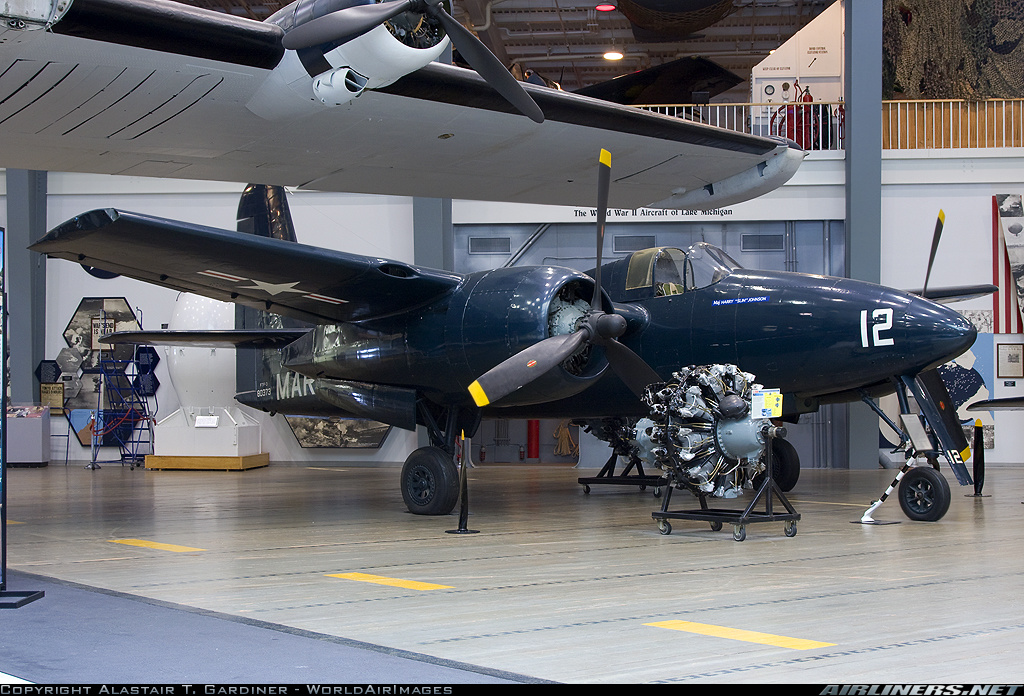 This was the 15th of 250 Tigercats to roll off the assembly line before joining VMF-911 at MCAS Cheery Point in March 1945. Her service lasted only three years before joining the civilian register as N7654C, even serving time as a fire-bomber before being acquired by the National Naval Aviation... 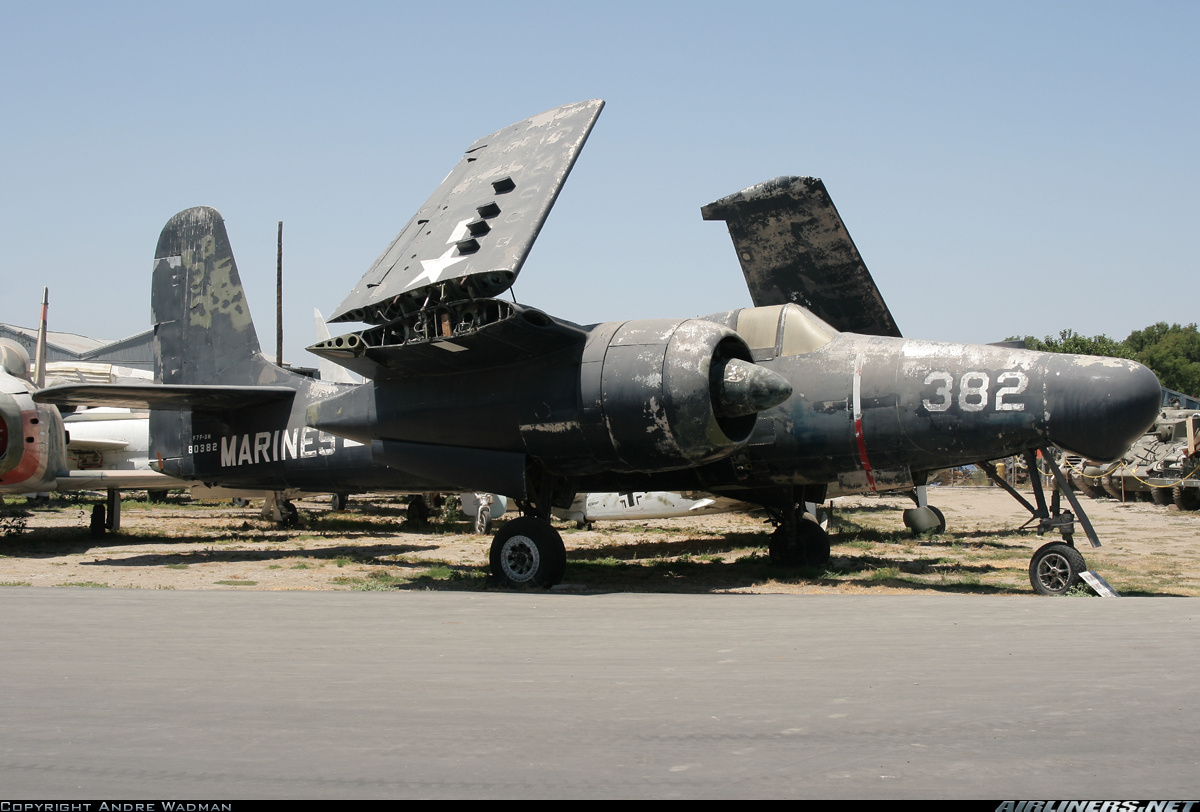 Perhaps FLYBOYJ has a better understanding of what I'm talking about here?

What is that photo meant to illustrate?
M

Hoggardhigh said:
What is that photo meant to illustrate?
Click to expand...

Do you think the APS-6 radar was kept in the F7F-3 as non-functional ballast?
H

Do you think the APS-6 radar was kept in the F7F-3 as non-functional ballast?
Click to expand...

Hoggardhigh said:
Yes, maybe. Don't know for sure, though. What do you think?
Click to expand...

Details of all the F7F variants are detailed here. 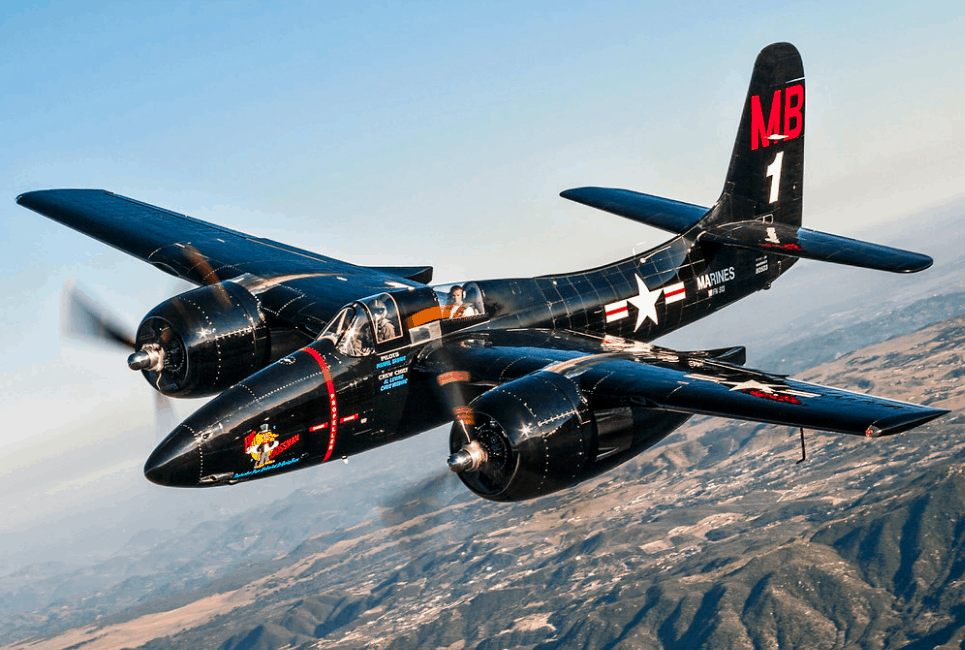 This F7F Tigercat History and Guide discusses all you need to know about the specific features and differences of its prototypes. Find the complete list here! The Grumman F7F Tigercat was designed to meet a 1941 Navy requirement for a twin engine fighter that could get to altitude fast, had long range, a lot of firepower. The first flight was in December 1943 but the aircraft failed carrier landing tests because…

mjfur said:
Your Linked Cutaway doesn't open up for me. ...
Click to expand... 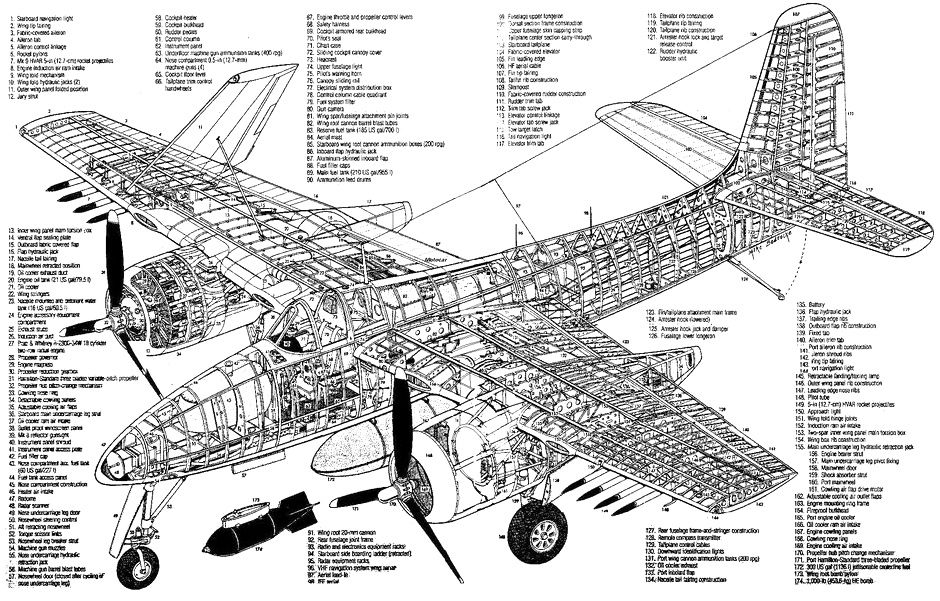 the source: with the link above.
H

Wurger said:
Here you are ..

View attachment 694010
the source: with the link above.
Click to expand...

Are you using the cutaway to disprove EwenS's statements in post #14?

No. It is becuase mjfure couldn't access the pic. The link you posted in the #1 somehow gentertes an error initially.
E

Looking at that diagram again, there is nothing on it to indicate exactly what model of F7F it is supposed to represent. It might even be some kind of composite. Note that while a radar set is shown in the nose (type unspecified but probably an AN/APS-6 from the nose shape) there is no armament in the nose. And it represents a single seater.

The F7F-2 was a two seater intended as a night fighter with AN/APS-6 radar in the nose. Most were built as F7F-2N night fighters, BUT some were built as F7F-2 but still retained the second seat looking at the photos. The -2N had the radar but no nose armament. The -2 had the nose armament and no radar. But the -2 also had provision for an 80 gallon reserve tank in the rear cockpit space, a feature shared with the following F7F-3 day fighter.

Returning to the diagram, the line of the upper fuselage resembles that of the F7F-2/-2N and F7F-3/-3N and not the F7F-1. And there is a “Reserve fuel tank” in the area of the rear cockpit (item 83) which would indicate either a -2 or a -3. The description is not too clear due to the quality of the image so I can’t read the size, but that is what I think it says.

It can’t be a two seat F7F-3N as it had a different radar and nose shape.

So, at the moment, I can find nothing to suggest that the F7F-3 got the AN/APS-6 radar. I think the diagram is a composite of features that appear on the F7F-2 and F7F-2N.

Seemingly there were only 2 F7F-1N (converted from from the 34 F7F-1 built). Both served in a training role with VMF(N)-531 in 1945 alongside the squadron’s F7F-2N. No photos of them seem to exist. Not clear if they were one or two seaters.

And yes both models had the AN/APS-6 radar. The F7F-3N got the SCR-720 radar which needed a larger radome.
You must log in or register to reply here.