My sister in law took this picture whilst on holiday in Guadalcanal. Is it a B29 nose cone? It looks similar to pictures I have seen but there are some differences in the bottom radial section so I'm not sure. May not even be from an aircraft, what do you think?

Thanks, looks just like a Betty! Thanks for helping out

Upon closer inspection, I don't think that's from a Betty although that is a really good guess. The Betty had a frame that wrapped all the way around between the plexiglass nose piece and where it attached to the fuselage (see image below). The nose cone in the original post only has a partial frame that only goes maybe half way around the nose cone. At the bottom of the photo this is also a smaller round section of structure. Whatever was there is missing (gun port? landing light?). From what I can tell, the Betty did not have that unless it was specific to a variant. I agree with cvairwerks, it is definitely not from a B-29.

It's definately the nose of a G4M, note the MG swivel and it's relation to the framing.

I hadn't ruled out the Betty, understanding there were variants, but I wasn't able to find a photo of a Betty with the MG swivel to confirm it. I was also looking at the Ki-49 as a possibility. Thanks for the confirmation.

Spitlead said:
I hadn't ruled out the Betty, understanding there were variants, but I wasn't able to find a photo of a Betty with the MG swivel to confirm it. I was also looking at the Ki-49 as a possibility. Thanks for the confirmation.
Click to expand...

You should check our forum media ... 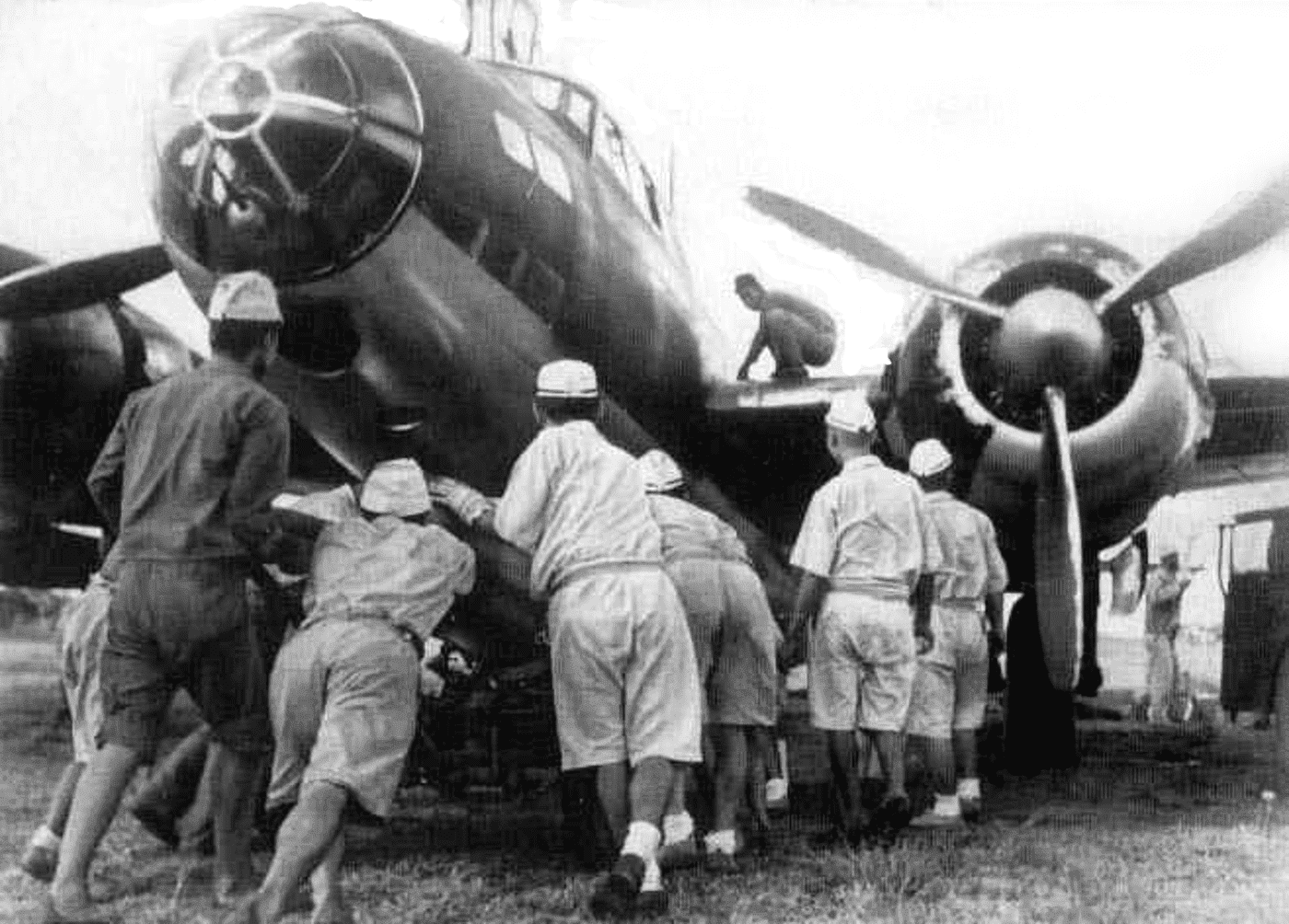 Also there is a difference between the G4M nose MG mount and the one for the Ki-49. The Betty had it as we can notice in the image in question. The Helen had the mount in the additional round flat glass with the ring frame. Here a couple of pics for comparing .... 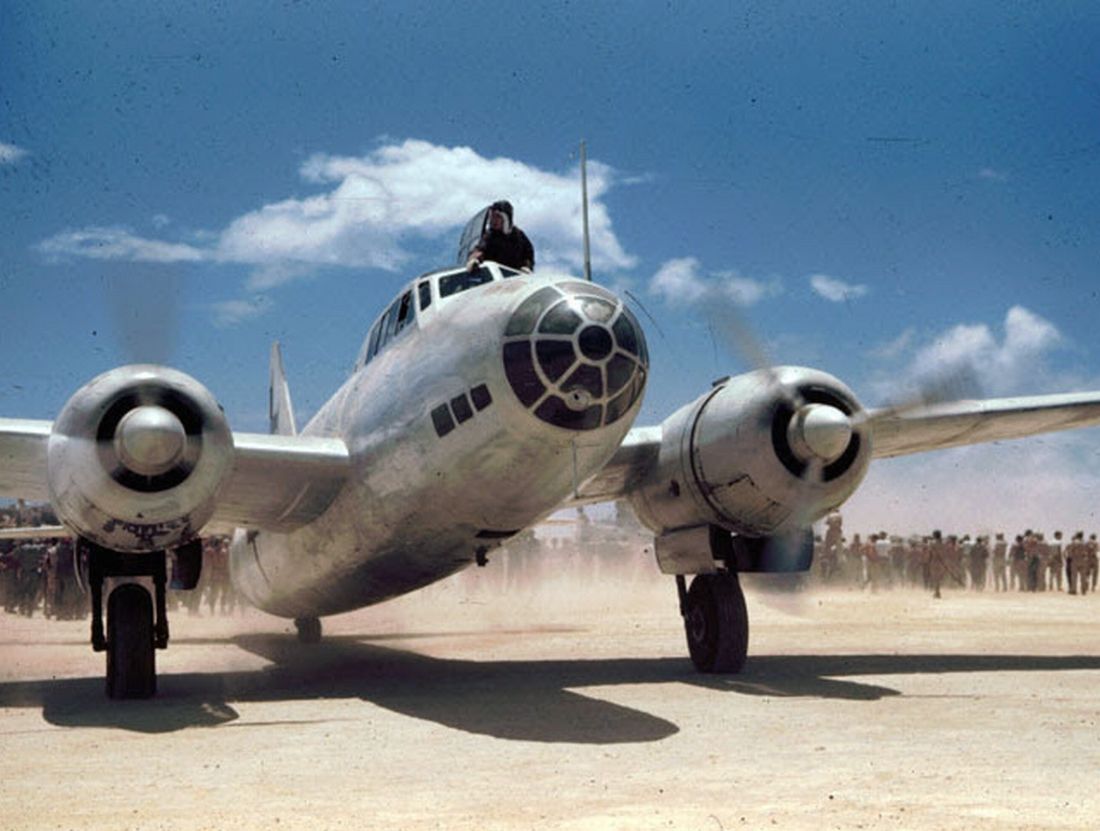 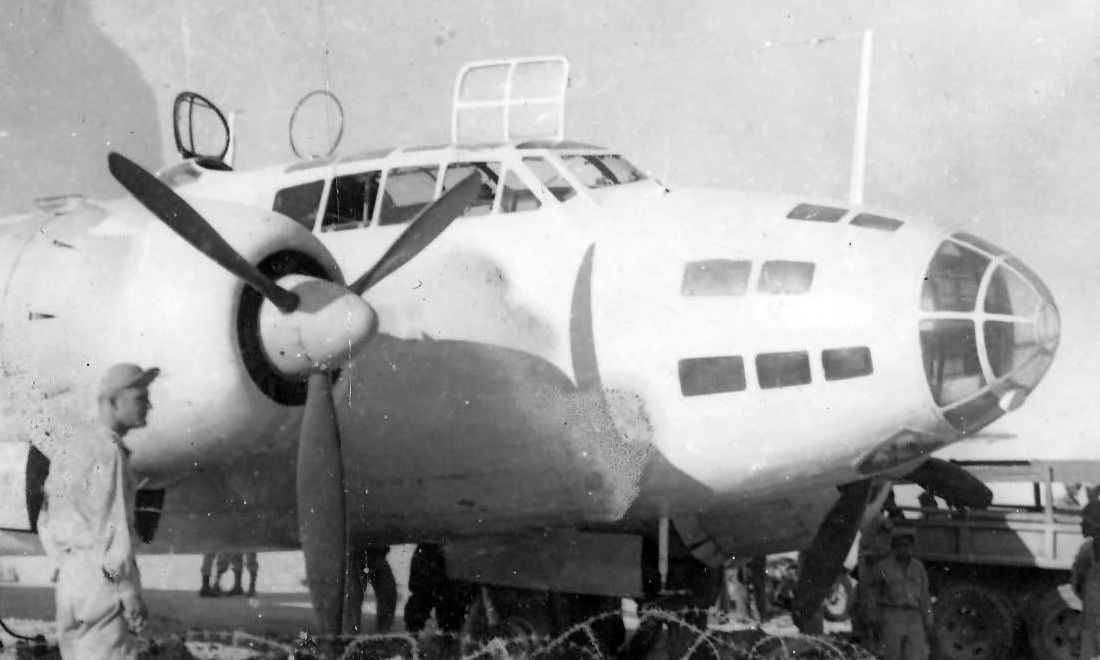 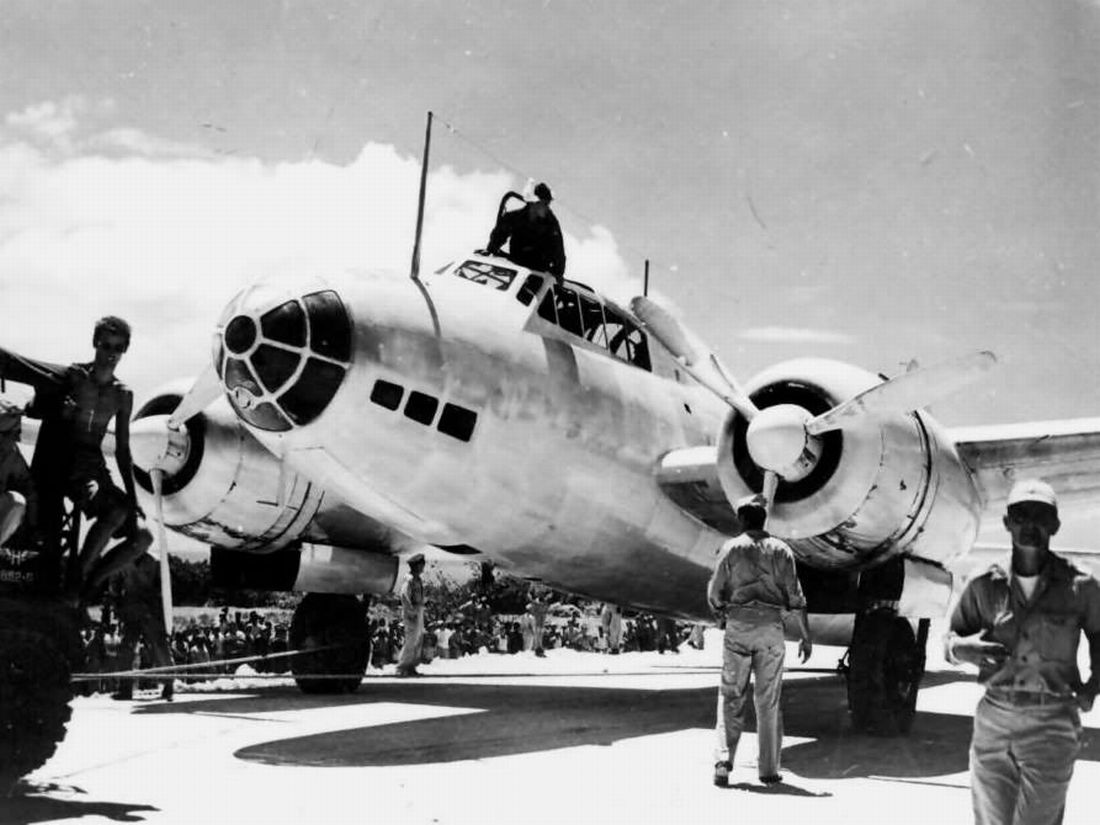 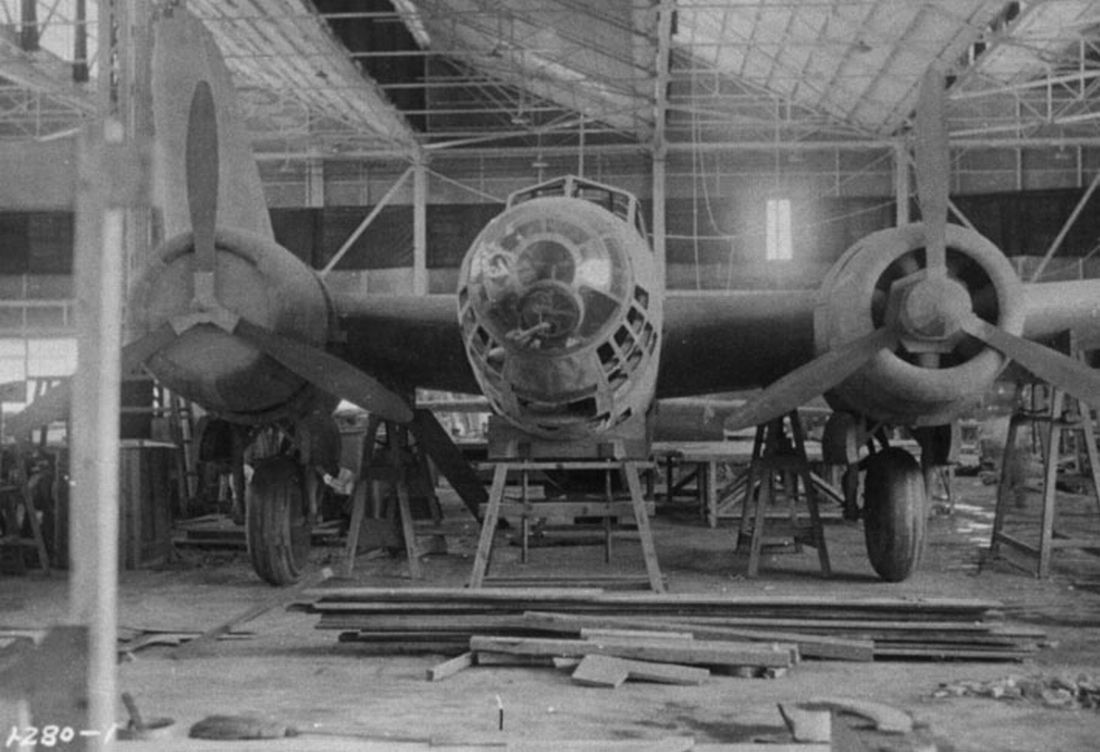 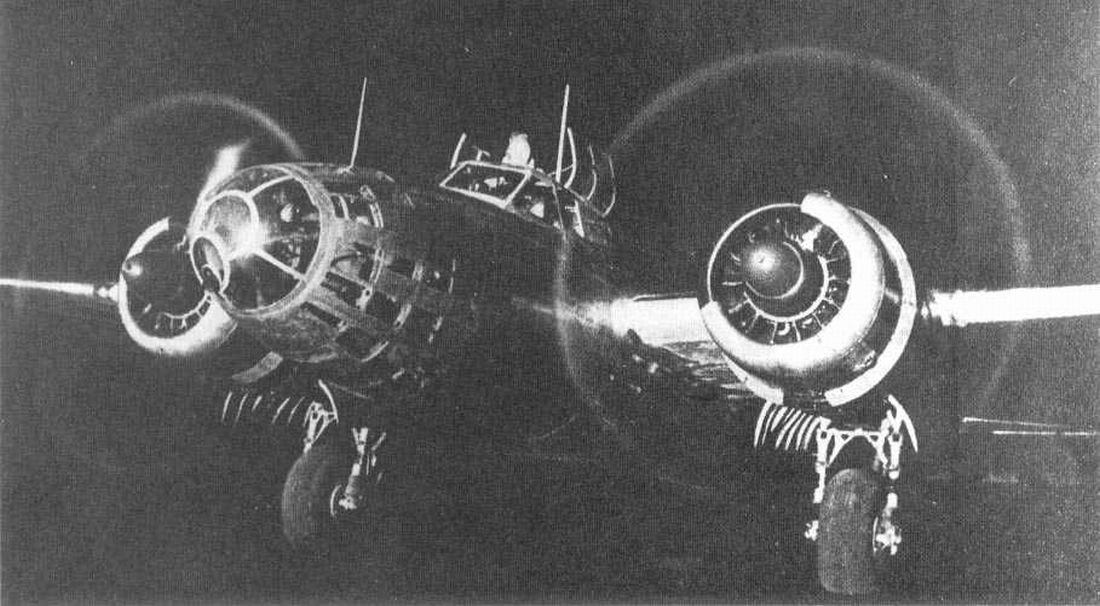 the source: the net.
You must log in or register to reply here.

Jan 3, 2023
InclinePerhaps
I
F
Help to identify some parts from a Ju 88 crashsite