Hi Guys, been working in Christchurch this summer (southern hemisphere) and went down to photograph activity on the Deep Freeze ramp recently with colleagues. Captured New York ANG LC-130 Double Nuts (geddit?) starting up and taxying out for departure to Antarctica. The first pics are taken from the ramp, the rest from the 6th floor bar of the Novotel at the airport, which conveniently overlooks the Deep Freeze ramp. 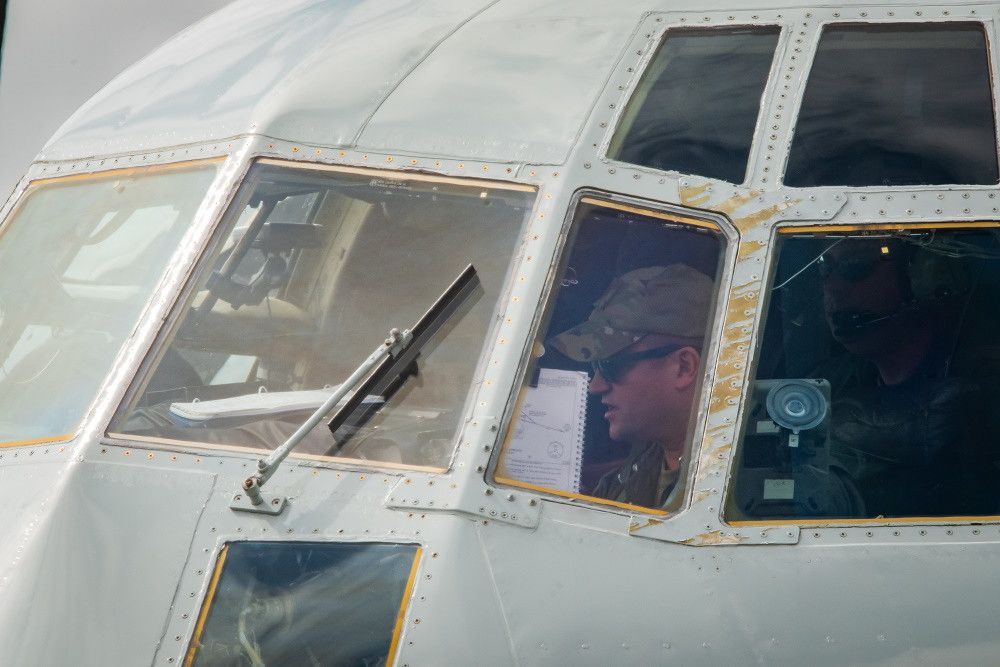 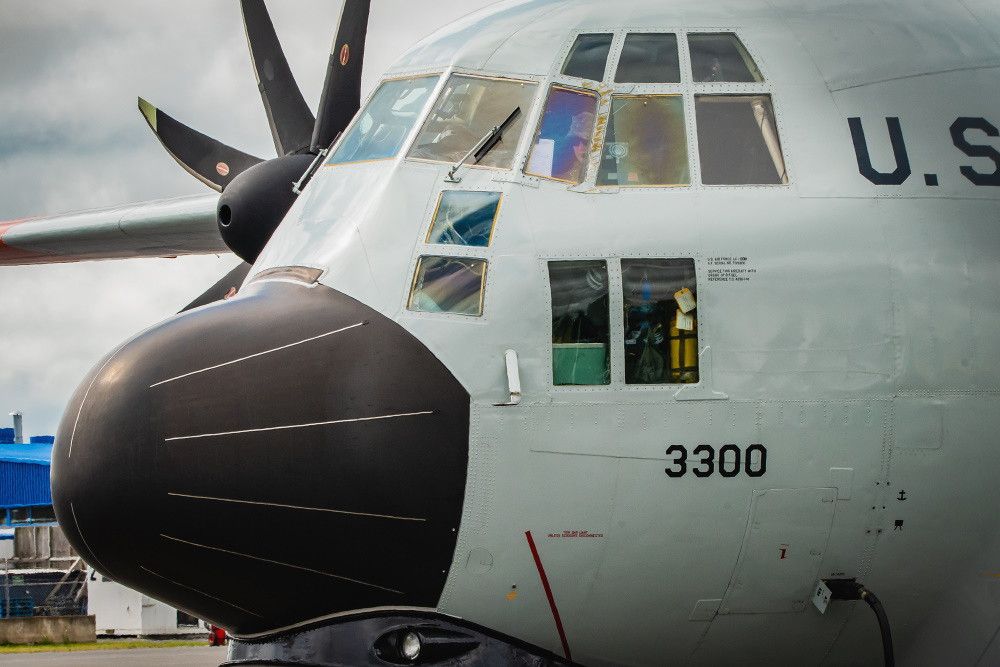 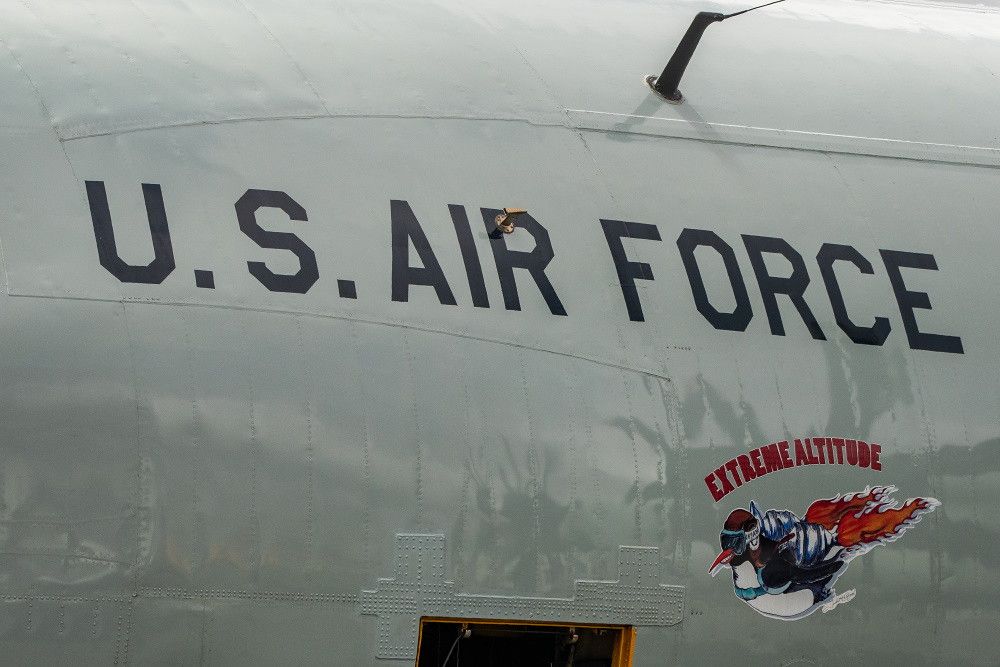 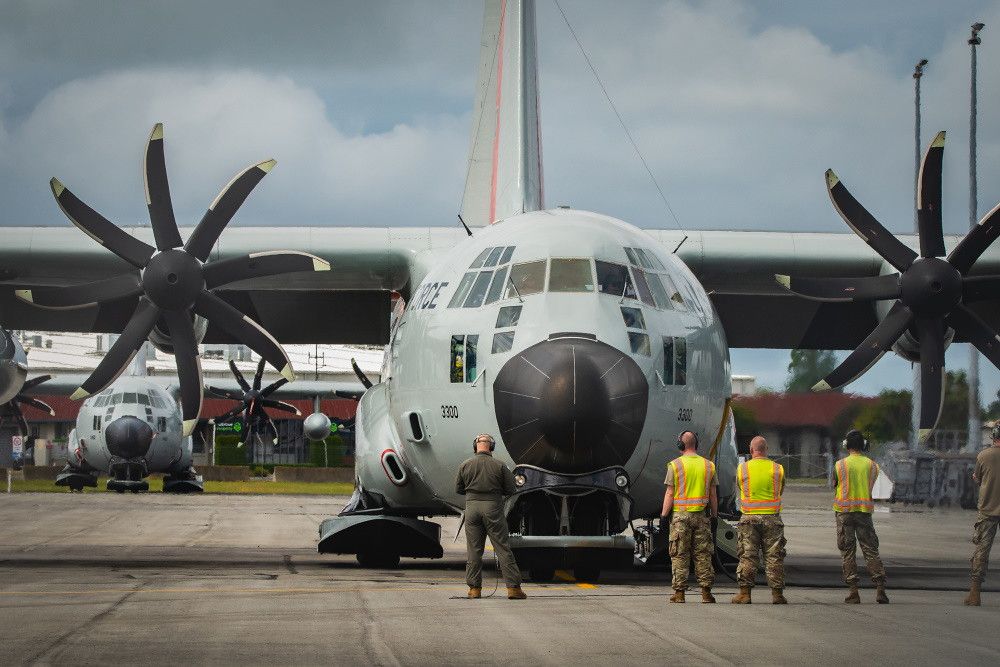 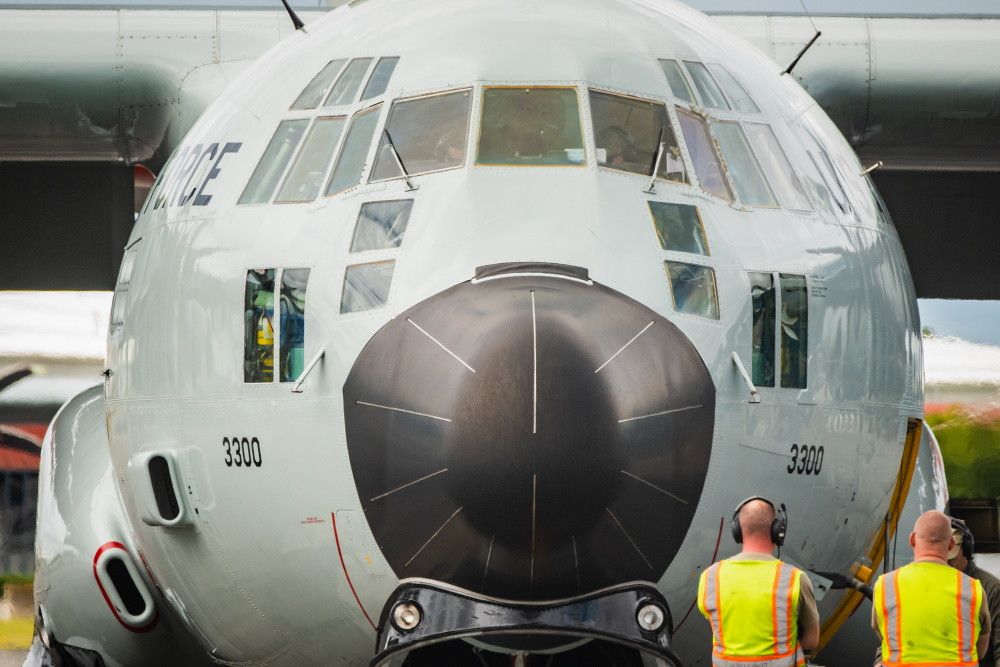 This one was supposed to head to the Ice later in the evening, but an APU issue kept it on the ground. 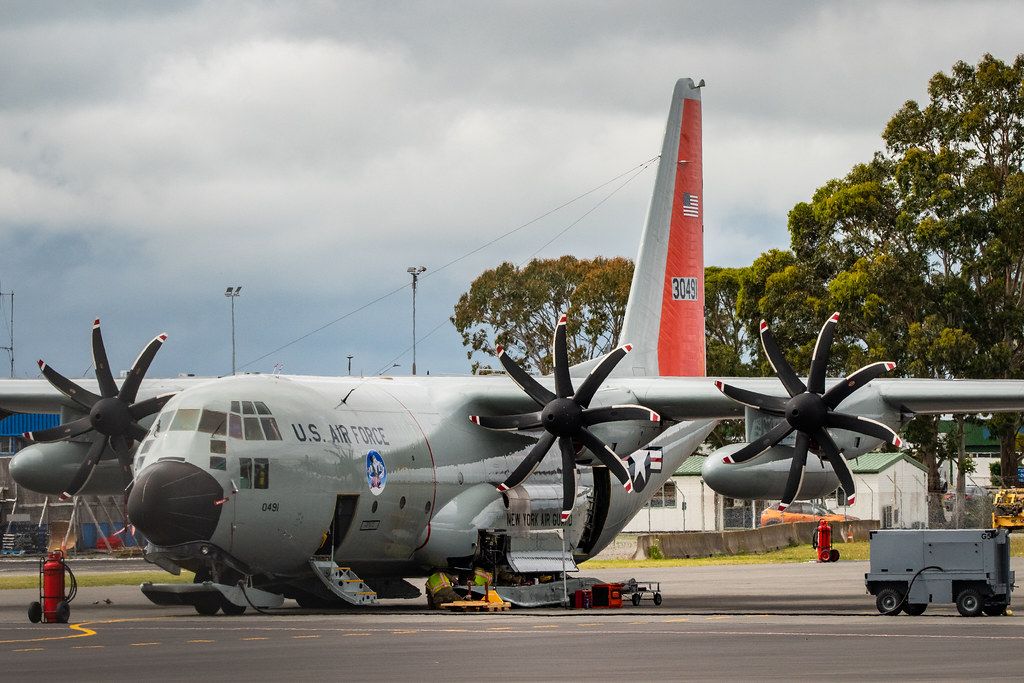 Adjourned at the bar with mates for a few bevvies while photographing Hercs! Life doesn't get much better, to be frank! 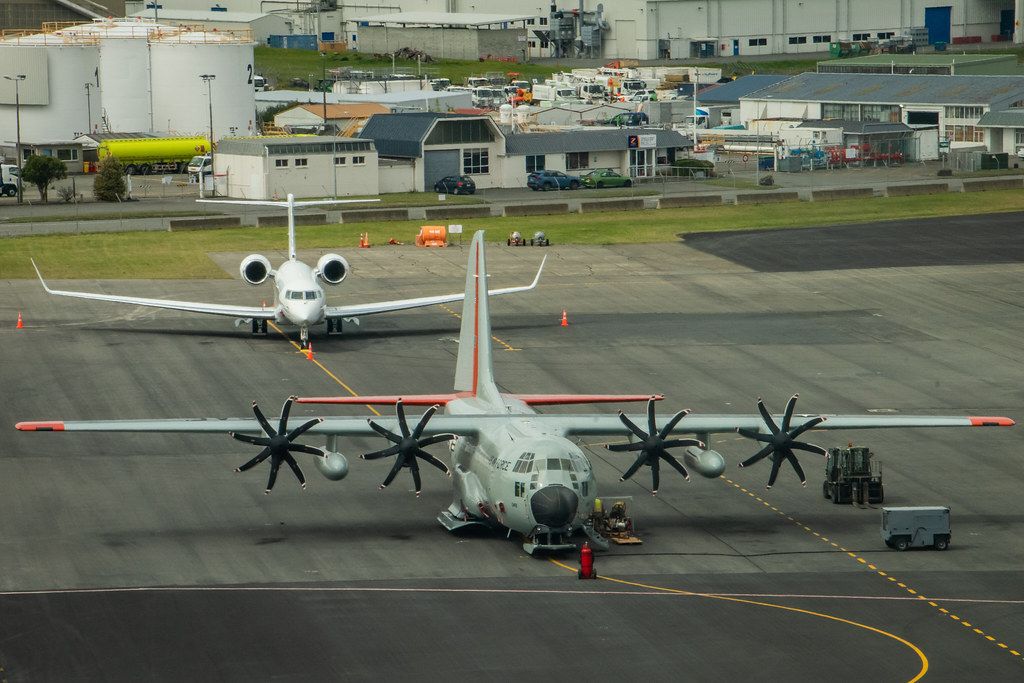 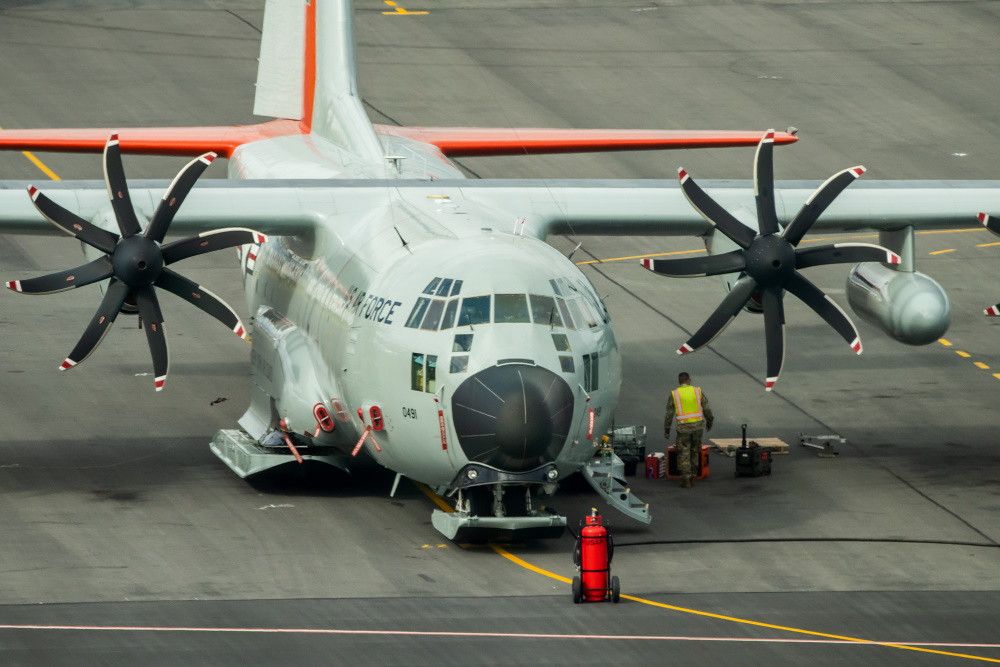 Double Nuts taxiing out. I used to work in the big hangar in the background as a contractor and worked on the ANG Hercs in there. The Herckies were (and are to this day!) a good source of overtime for engineers! 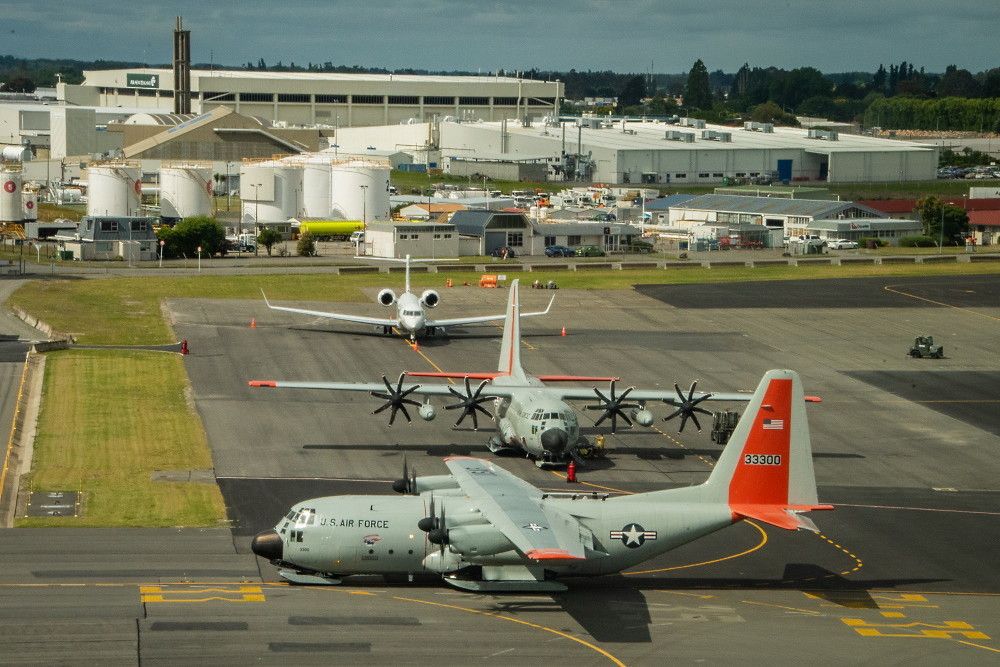 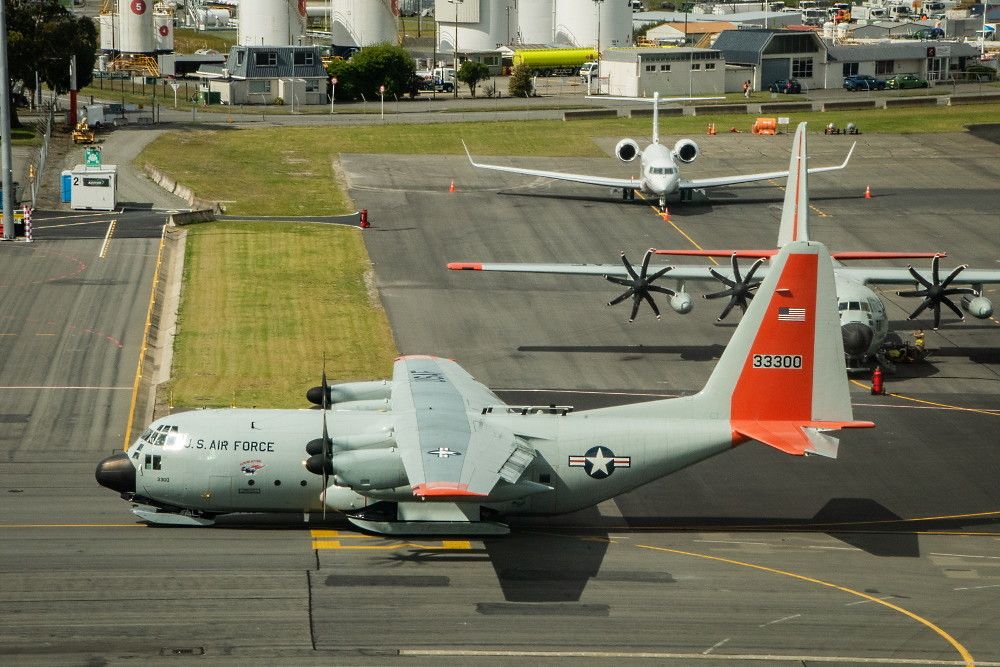 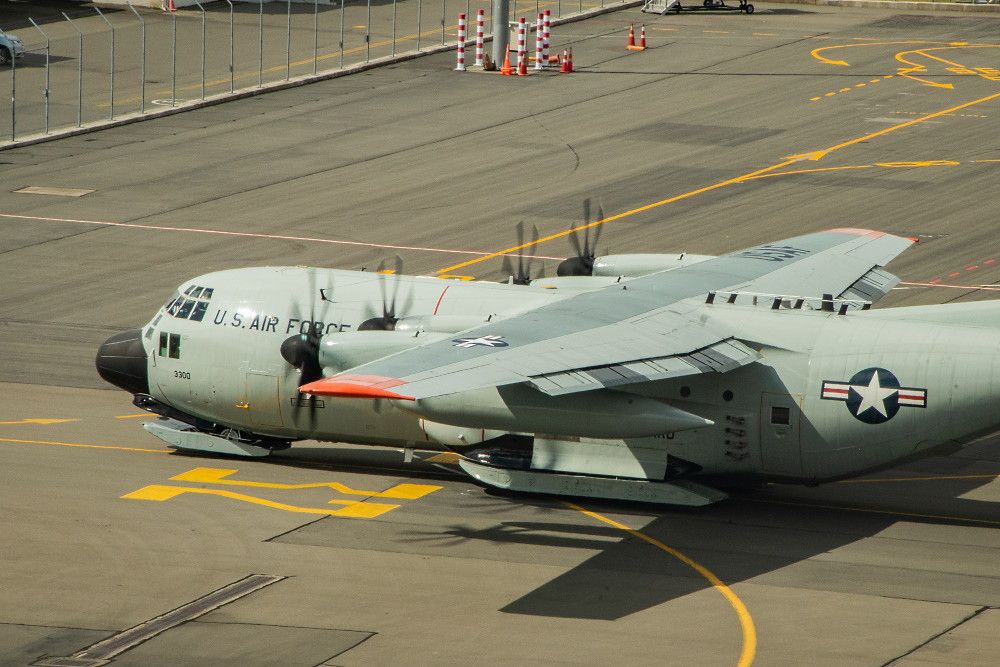 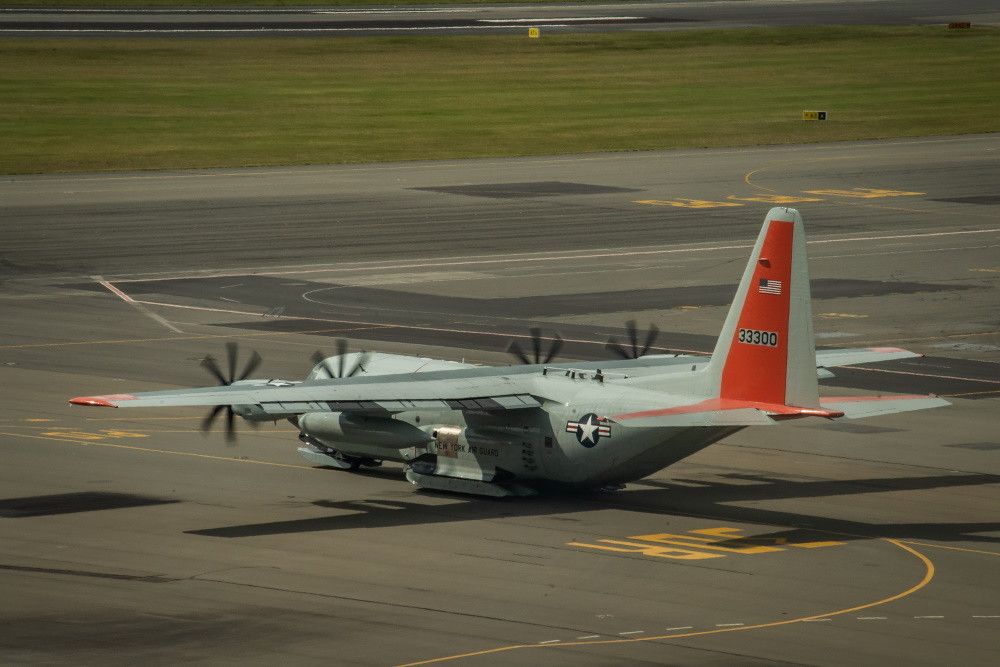 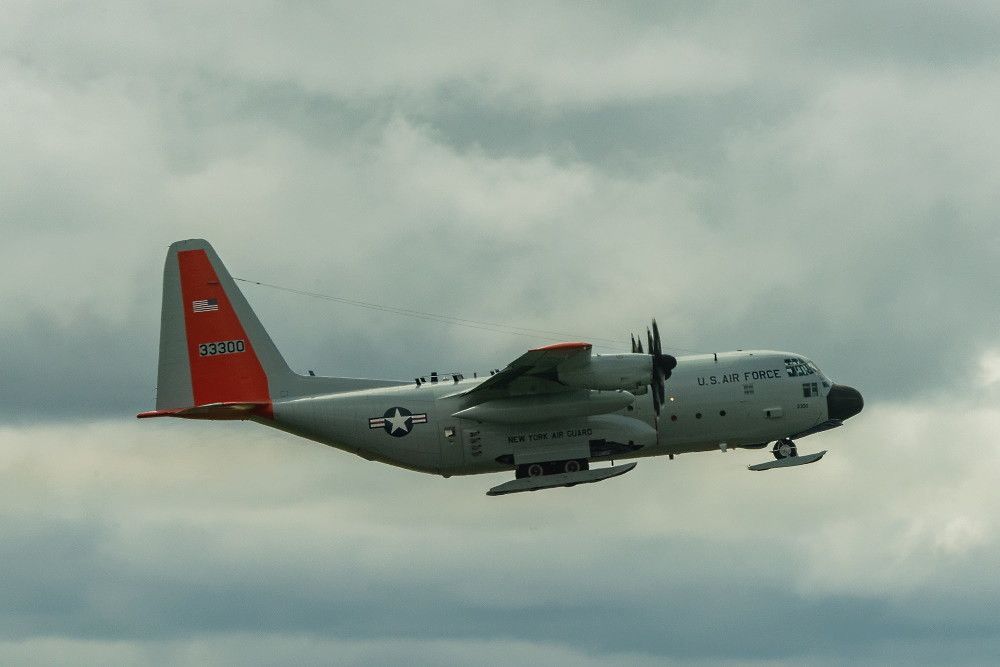 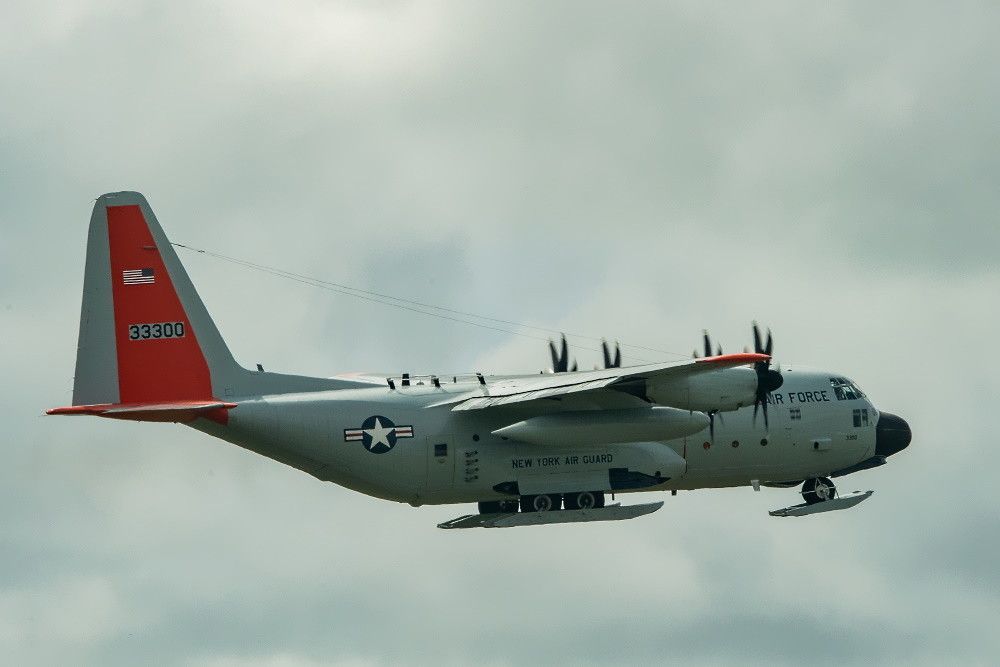 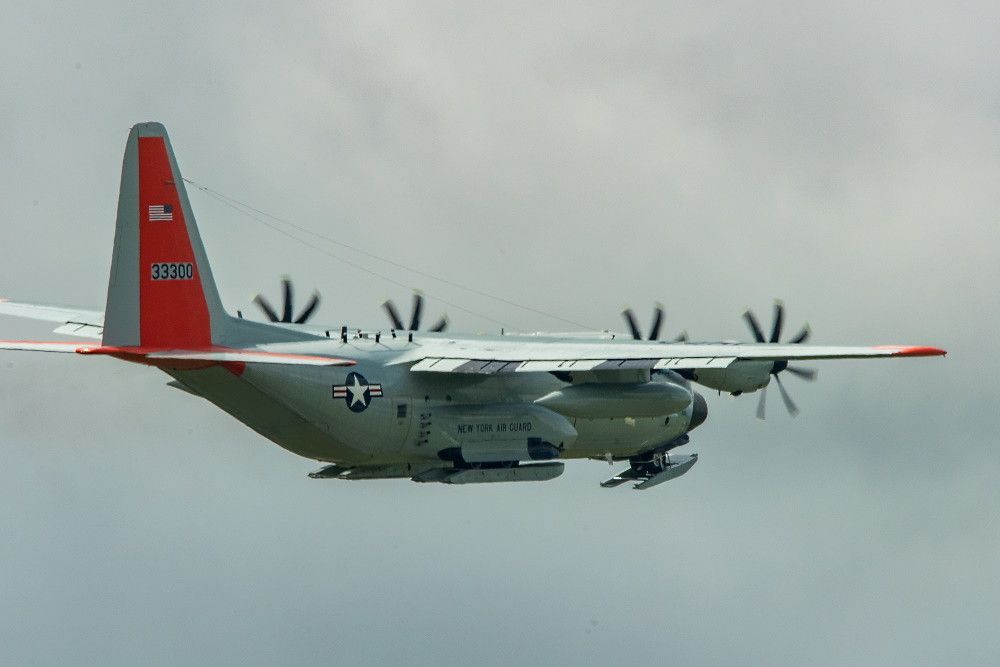 Lovely shots Grant!
You must log in or register to reply here.

Not quite a warbird, but...

A Deep Dive into the Royal Air Force Museum, Hendon
3 4 5