I ran across this document - War Department Appropriation Bill for 1935 - that can be downloaded from Google Books here "https://books.googleusercontent.com...aPXQwiW6-gGzrysiE5FUhJq8l7mcL2uPiCfcMrXUmLFB8". I separated the section relevant to the US Army Air Corp and am posting it below. For anyone interested in the US Army Air Corps of the early-1930s general material status and views on various matters pertaining to aircraft it is a very interesting read. I found it rather eye opening in terms of the views expressed about the perceived relative US aircraft capabilities compared to those of foreign nations. The discussions and sections describing the various types of aircraft and engines was particularly interesting to me.

This is enlightening and quite an attitude toward future development around pursuit type aircraft by government. Mr Collins, presumably representing Congress states that:

"I have never the real good for the existence of the pursuit type plane, because all the bombardment type planes can outrun your pursuit planes, and there would be no use trying to pursue somebody who could outrun you. I do not see why we should not spend that money in some other way now instead of buying what appears to be not only an obsolete class of ships, but a class that is going to continue to be obsolete, because you can take a two-motored ship and it can outrun one of these pursuit ships, and it seems to me that is going to continue to be the rule."

More knowledgeable heads add the following; Gen Foulois explains in response that pursuits are currently slower than bombardment types but that in the coming years pursuit will be ahead in speed over bombardment types. Mr Collins asks if the pursuit type will be discontinued, having not got the message, but Gen Foulois adds, thankfully, that he visualises airplane development where all of the various missions performed by bombardment, pursuit and attack planes...

The later discussion around performance and costs is interesting. Mr Collins asks Gen Foulois which is the best pursuit, bombardment and attack planes in the US inventory at the time, the B-10 and -12 for bombardment, the attack airplane is the Douglas A-13 and the pursuit the Boeing P-29. Those last two I had to look up as I was unfamiliar with their designations. The "A-13" was an attack version of the Northrop Gamma designated YA-13 in AAC service, but only one was built. The P-29 was an advanced variant of the P-26, but only four were built.

"Two hundred and sixty-seven miles an hour at about ten thousand feet altitude?" asks Mr Collins when asking about the P-29's performance, with Gen Foulois adding that the P-26 was capable of 232 mph at 7,500 ft but that the P-29 had been delivered in experimental form and that 255 have been offered to the Air Corps.

Gen Foulois is undoubtedly Gen Benjamin Foulois, Chief of the Army Air Corps at the time of the Bill. Wiki page here: 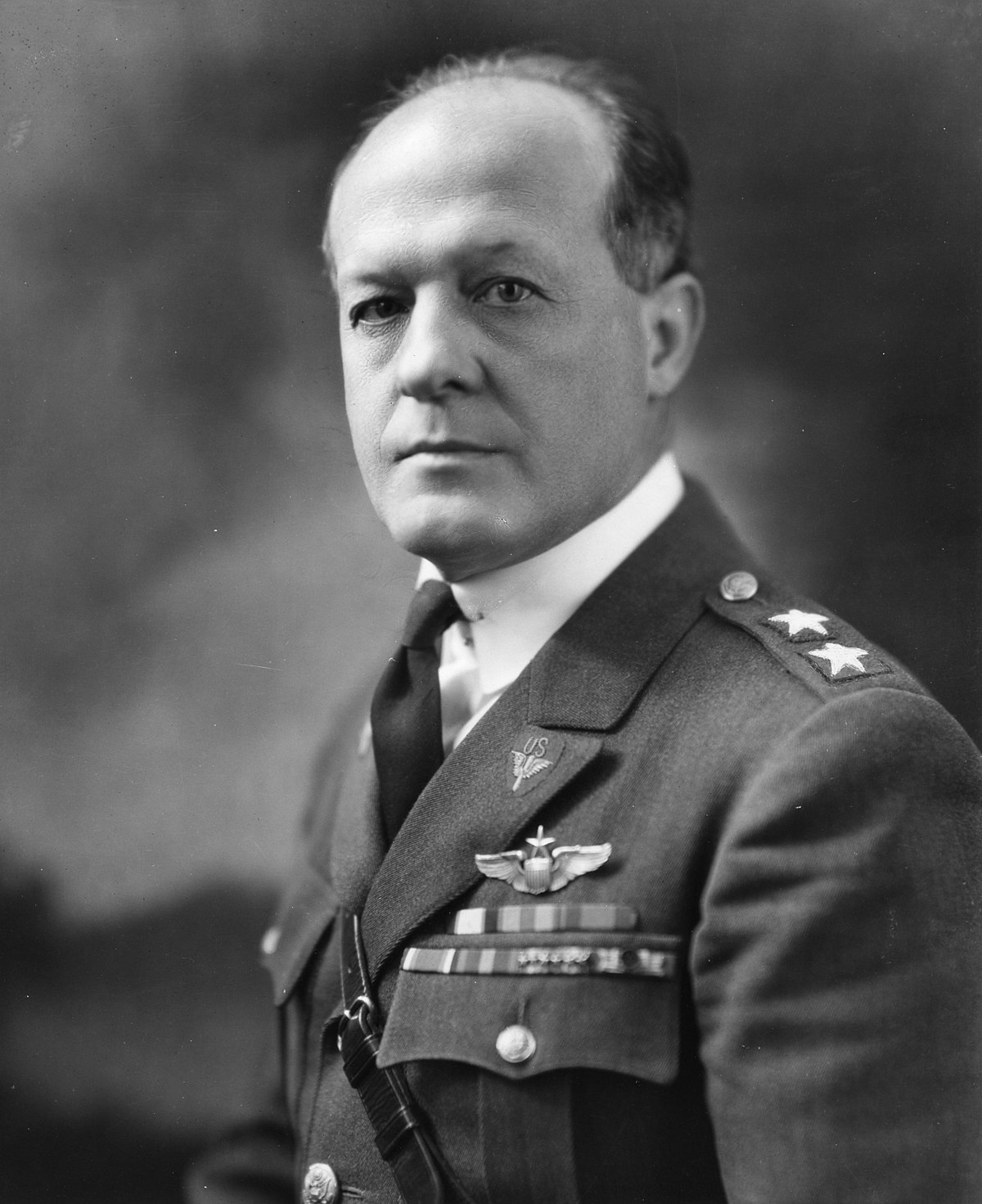 After reading through snippets of these pages, it looks like the poor fella was put through the ringer by Congress.
T

I had always assumed that the same behavior in such matters occurred back then as now, but I found the similarity to current hearings on such matters to be comforting.

Fascinating stuff, Thomas, thanks for posting it.
You must log in or register to reply here.