Has any info been made available for this and is it already more than a movie prop ?
M

Shhhhh, you've already said too much. 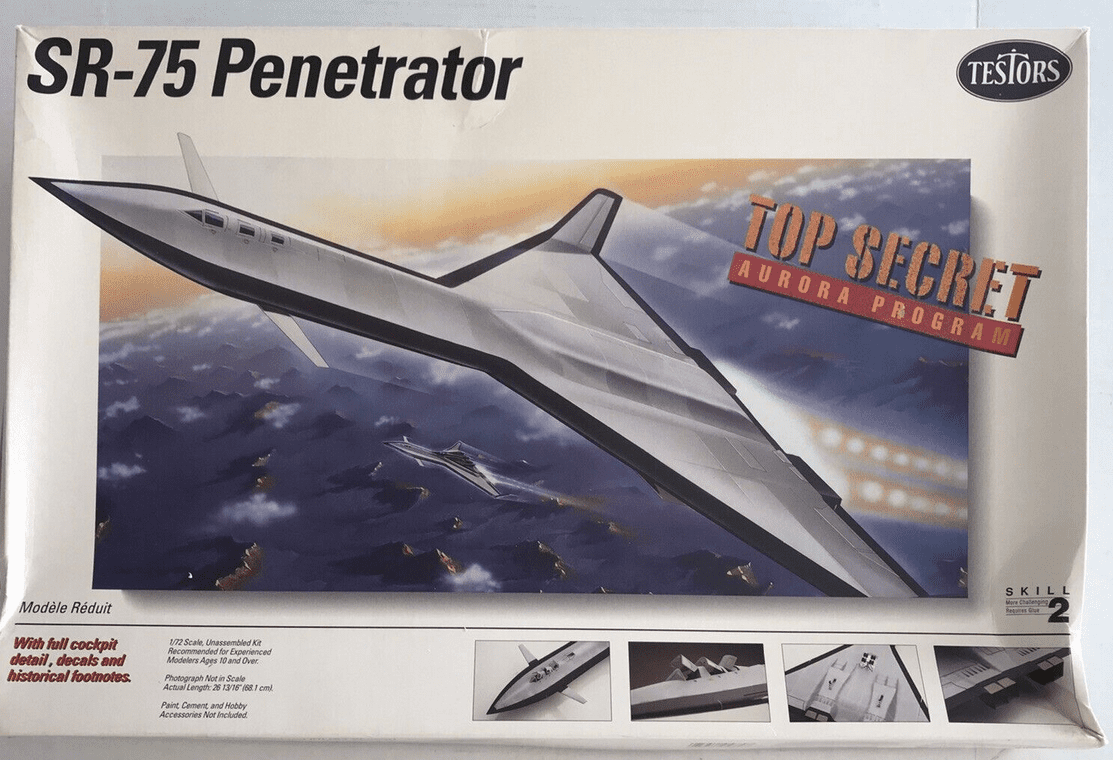 From what I've read, Lockheed-Martin has been working on a proof of concept vehicle since 2013 and it's intended to be semi-autonomous.
It reportedly has a "dual mode" scramjet and turbine combo engine and *should* be capable of over 4,600mph (as with the SR-71, the world may never know TAS).

It's most likely that any first flight flights have already happened - Lockheed is pretty good about being sneaky. 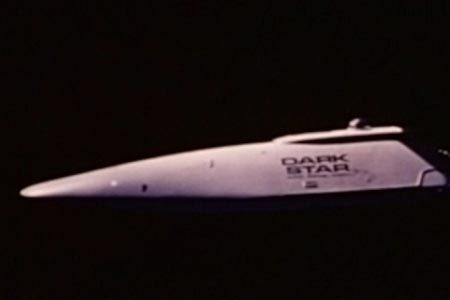 I suddenly want to listen to surfing tunes.
You must log in or register to reply here.

Inside Area 51. Bill Yoak's Time With Lockheed and Skunk Works in Groom Lake