Running very Late on getting into this one.....
The subject for this Group Build will be the second P-38H flown by the second Ranked American Ace of WW2 Thomas B McGuire.

This P-38 was the first to carry the distinctive name 'PUDGY' , he flew this Lightning in the latter part of 1943 and into the early months of 1944.
The nickname 'PUDGY' was reportedly attributed to his Wife Marilynn, McGuire hated the name but for some reason applied it to this and each of his subsequent P-38's.
This second P-38H PUDGY (II) carries a scoreboard of 17 victories, in actual fact his "official" victory count was 16, on December 26 1943 flying 'Pudgy' (II) He claimed 3 D3A Vals and shared a 4th with a P-47 pilot.
Even though that fourth Val was credited to the P-47 pilot, McGuire claimed it as his own and applied the extra '17th' Victory flag on the nose of his P-38.
He would score no further victories in Pudgy II, His actual 17th Victory would not come until May 1944, at which time he was already flying 'PUDGY III' a P-38J

As I don't actually have any Photo's that I can attribute to any particular reference those I do Have can be found at, 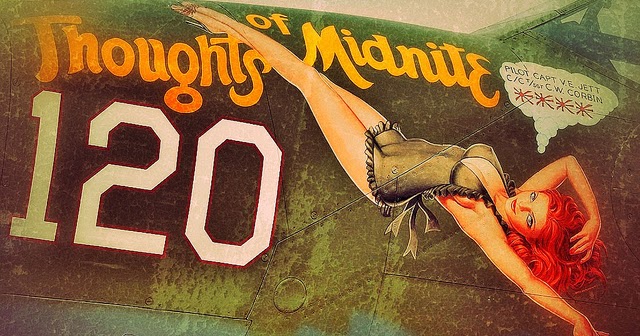 and I present One here under Fair use for the purposes of legitimate, non-profit research, 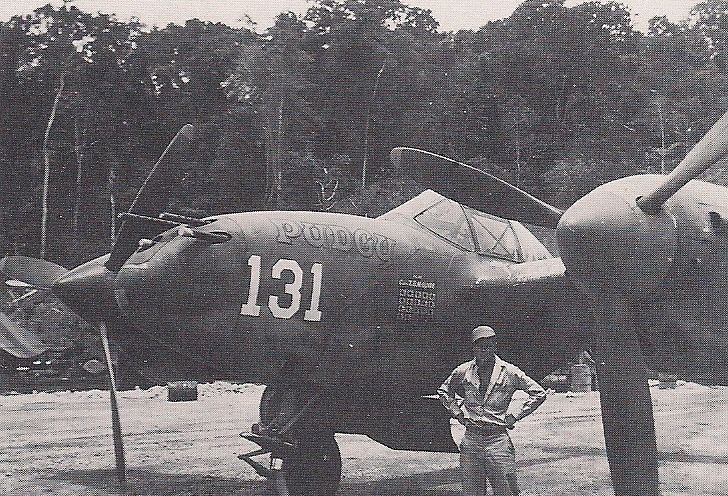 While I have been rather busy leading up to christmas, I have been chipping away at this GEM of a kit....

prepping numerous parts and getting the cockpit painted and dry fitted together.....to get amove on.... 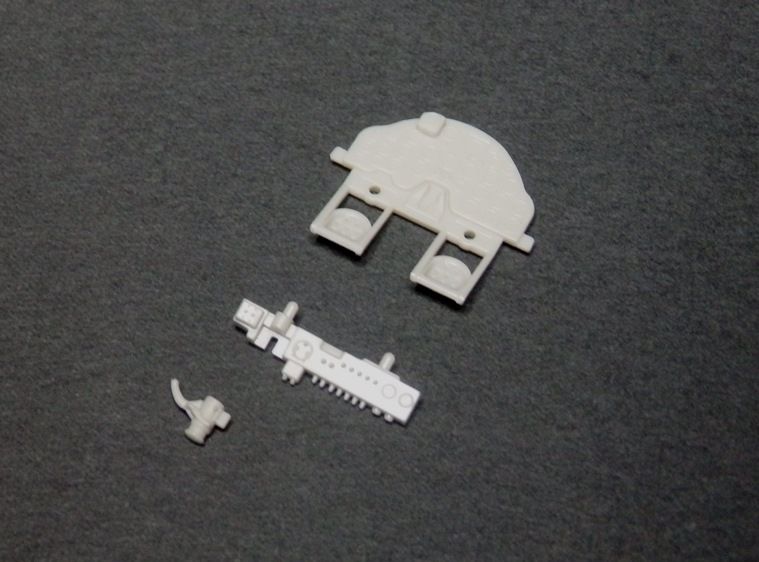 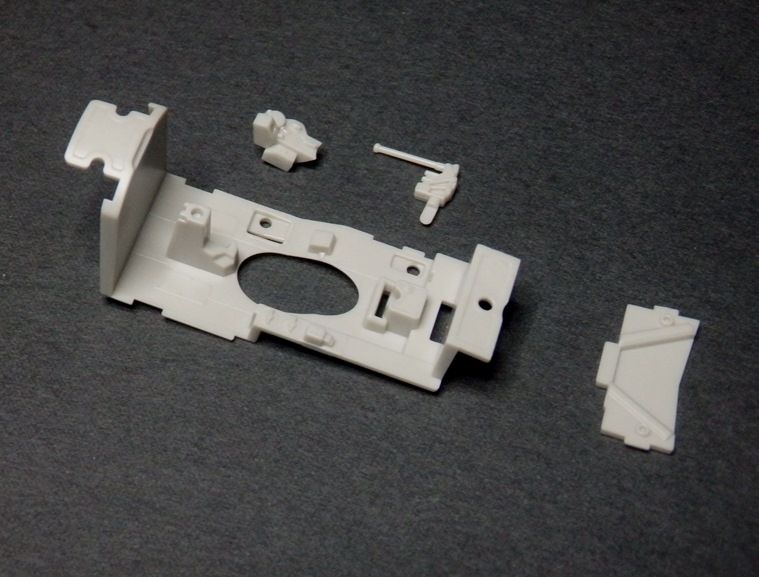 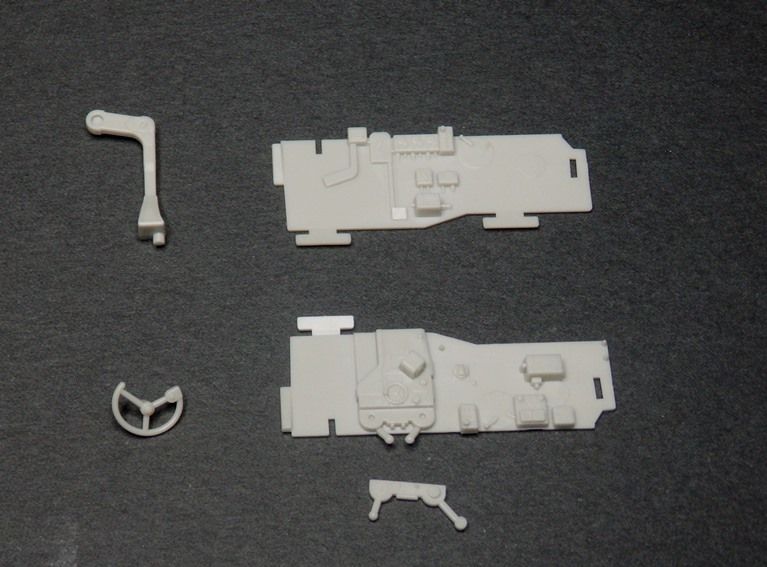 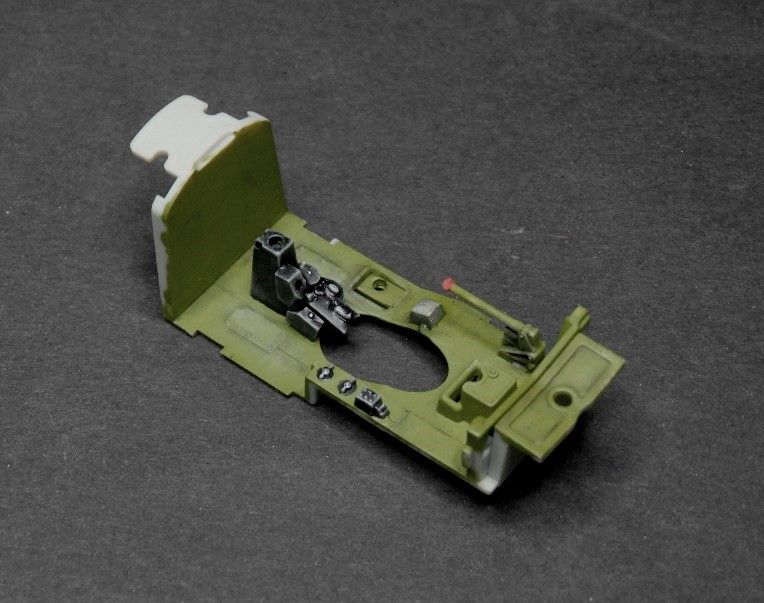 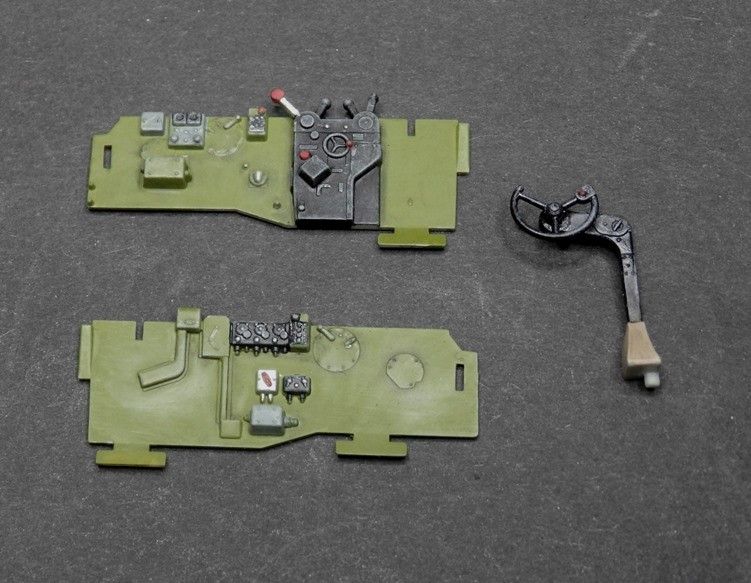 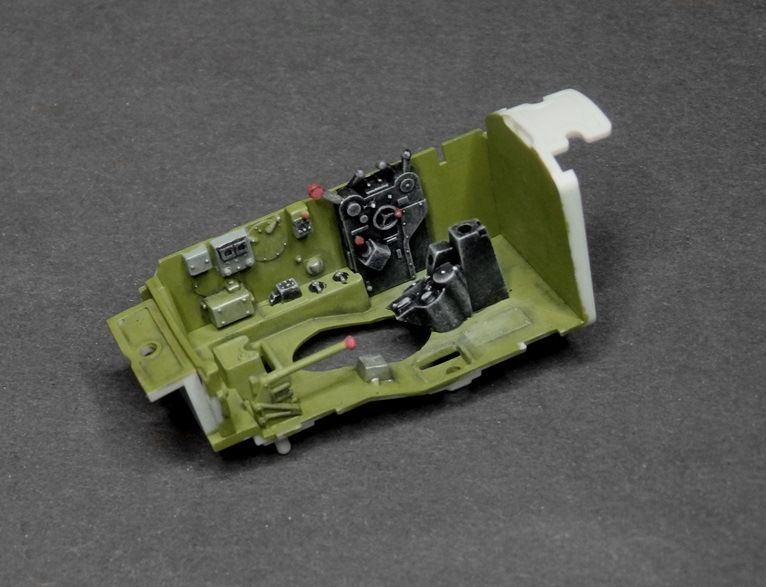 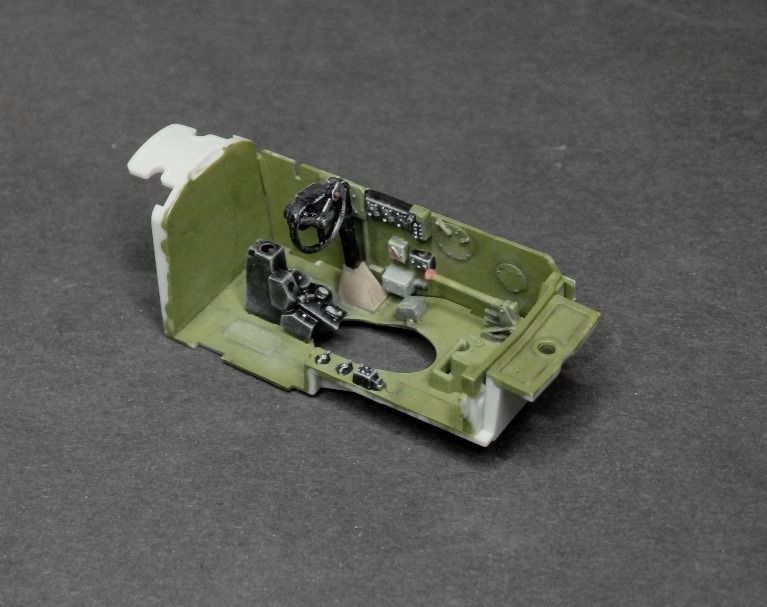 Good one Wayne, nice start and I love the nose art. 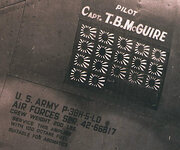 Beauty. I’ll go through my books when I get home

Great choice in both subject and kit!

Thanks Guys,
Oh I love it alright, Andy...Fit is precise, everything has a shape to only go in one place without issue...a real pleasure to run with such an excellent kit.
and getting stuck in...
Nose bay assembled and fitted along with a dry fit of the cockpit assembly to the lower fuselage section and a fit of the upper wing assembly too... 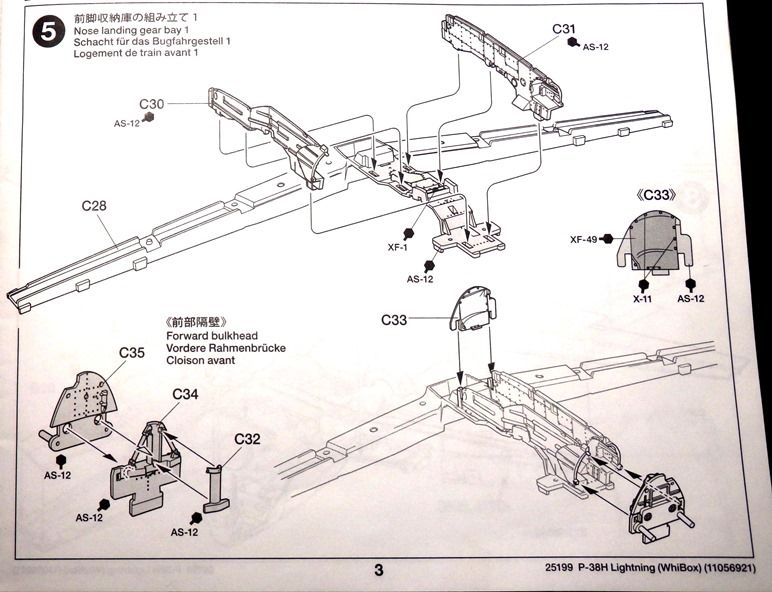 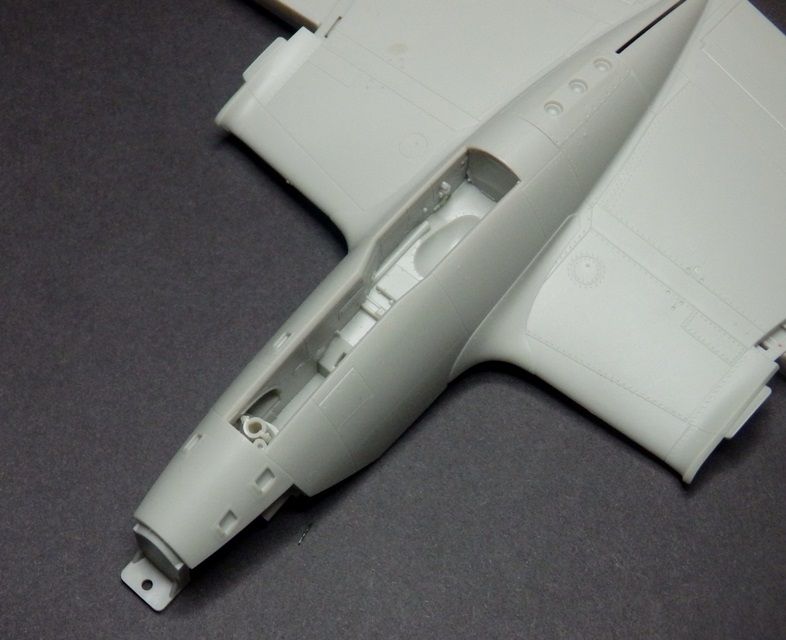 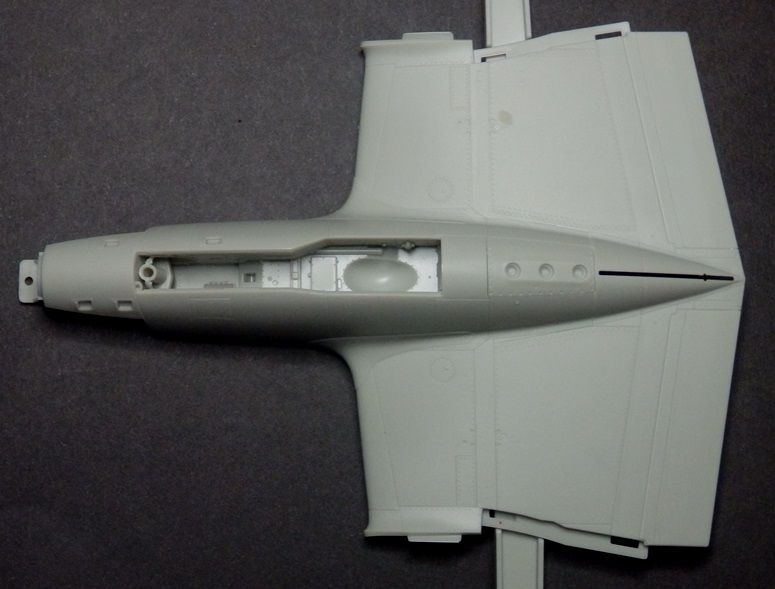 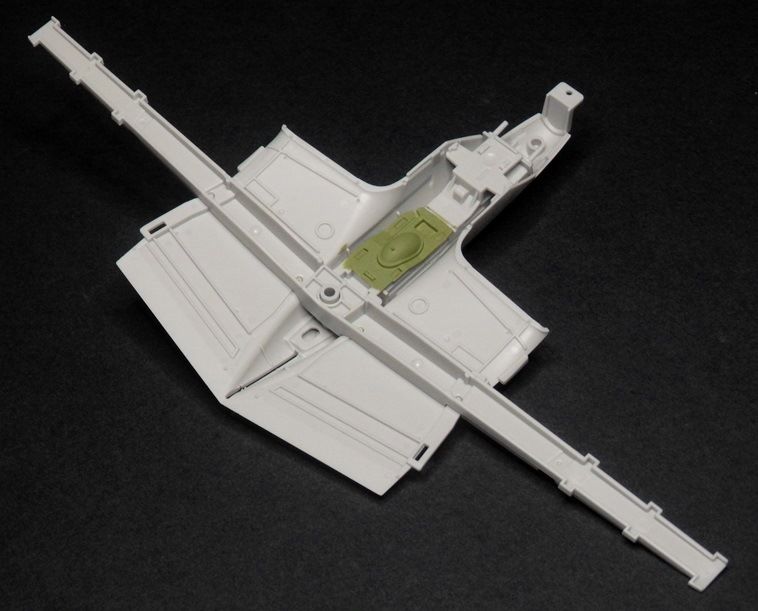 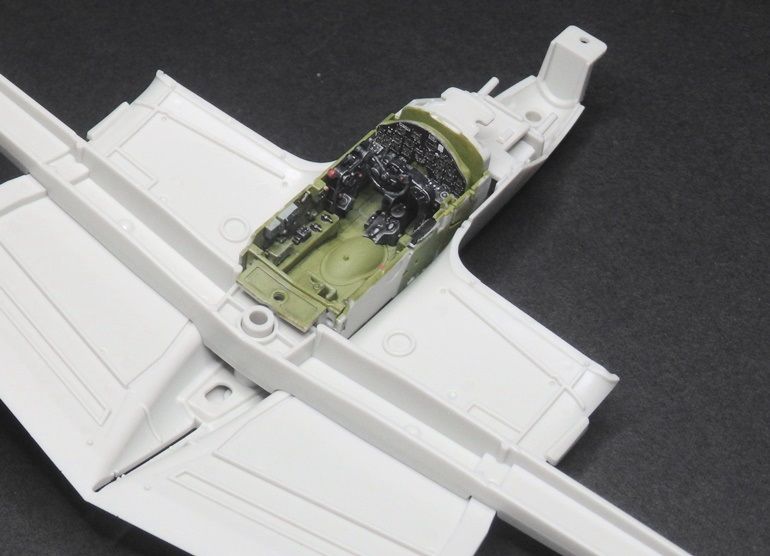 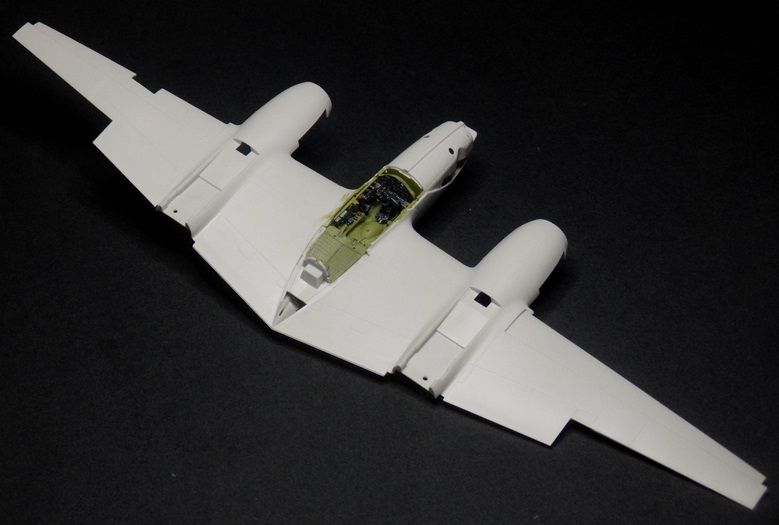 Near a SNAP TIGHT kit, but better! Are you using the Quanta Studios, Beautiful pit....

Wayne, nice build. I just noted over on Andy's build that Tamiya forgot to add the Radio mast under the nose for the P-38F/G/J. Every picture I have seen of a P-38F/G has this feature. You will probably have to scratch one.

Ignore that Wayne. It's included but they ask you to cut it off after installing. If you are making an ETO bird then check your references as it probably should be present.

All good Guys, thanks for your input, I did check and the Mast is not mentioned in the H kit, in any case the 3 Pics I have of the Nose area of Pudgy the mast is not present.

jumped into the bits'n'pieces of the twin Boom undercarriage bays...and got hem mostly assembled.....before some paint happens.... 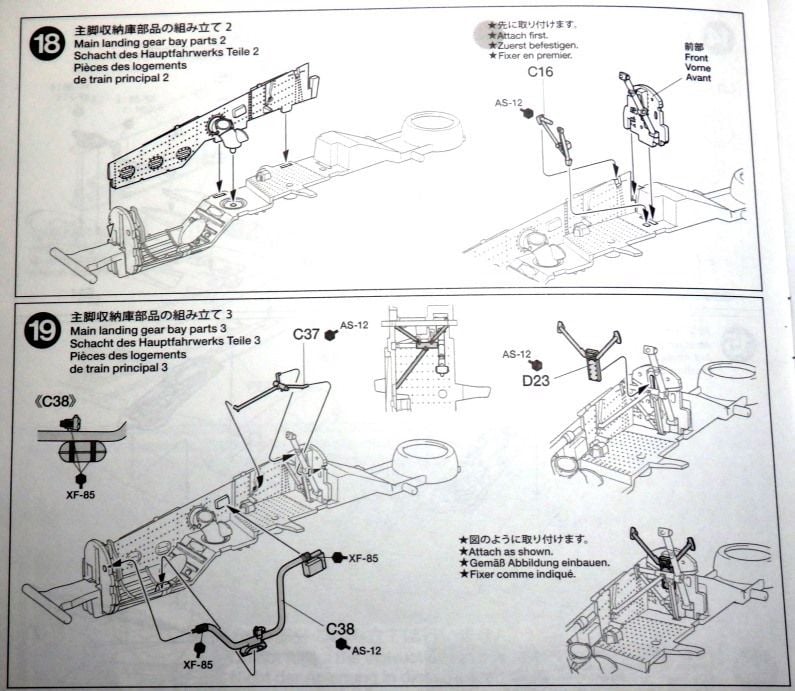 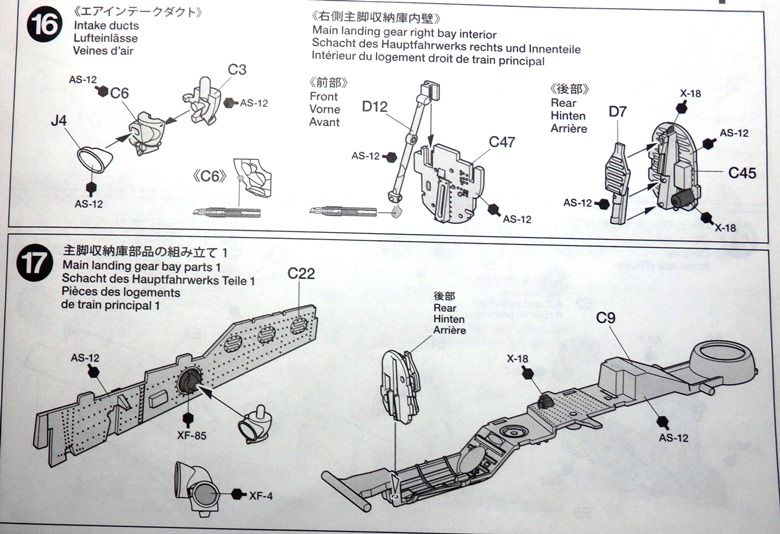 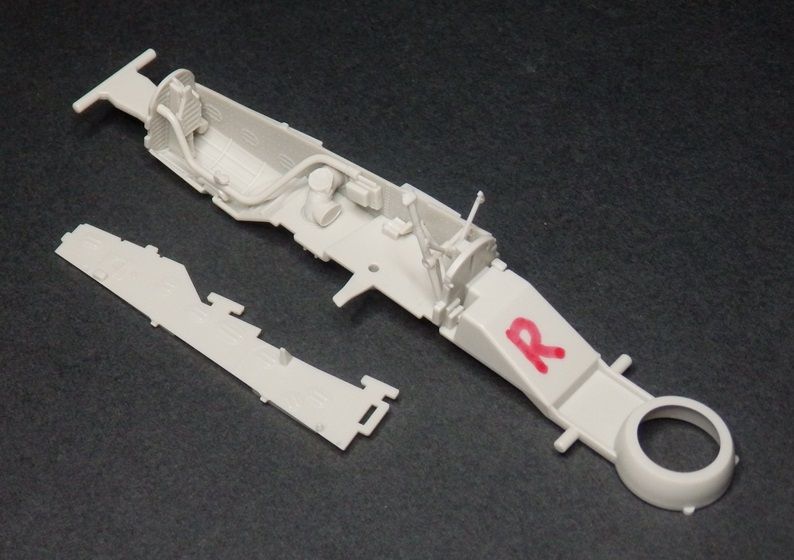 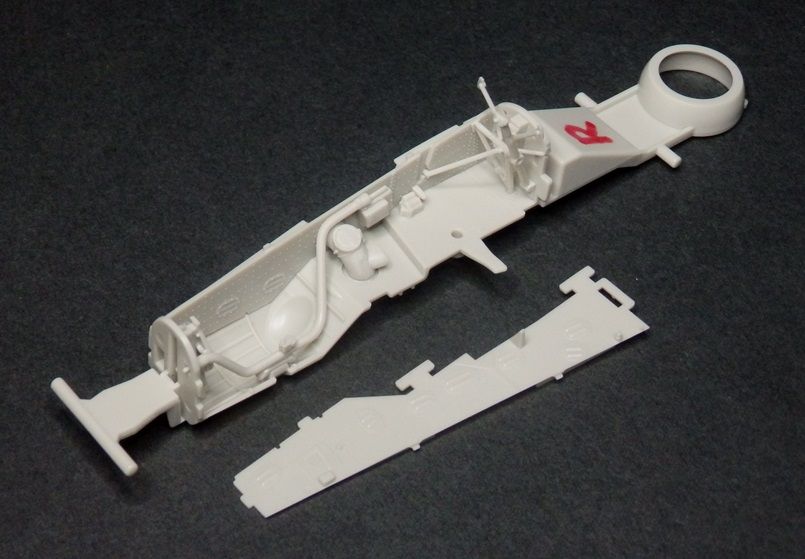 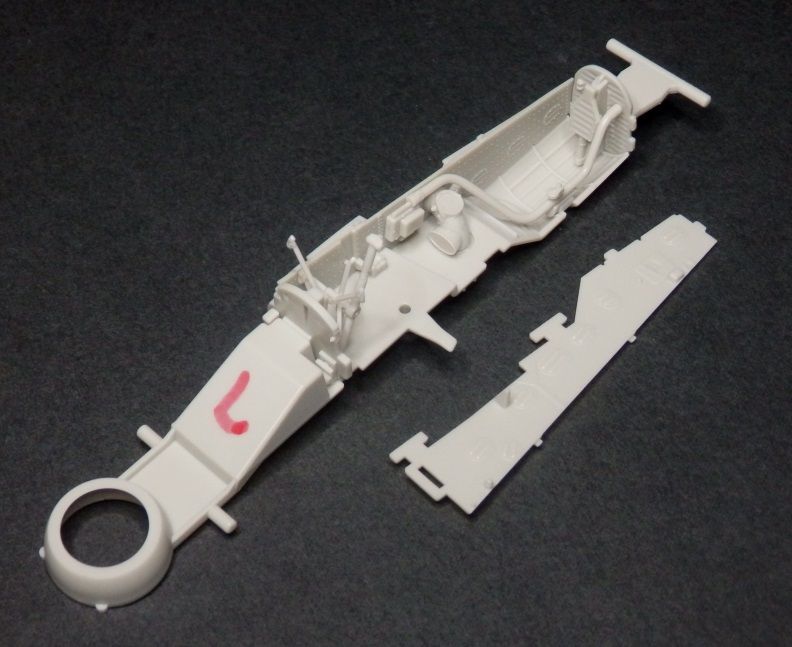 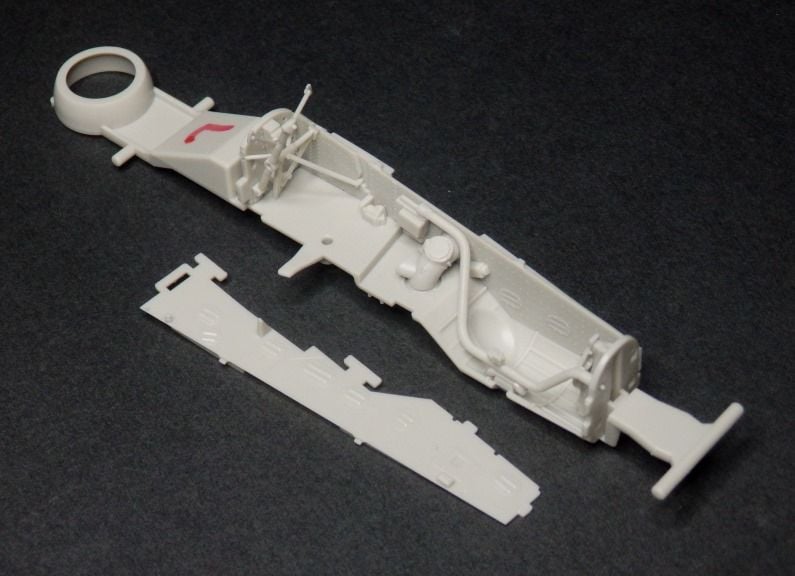 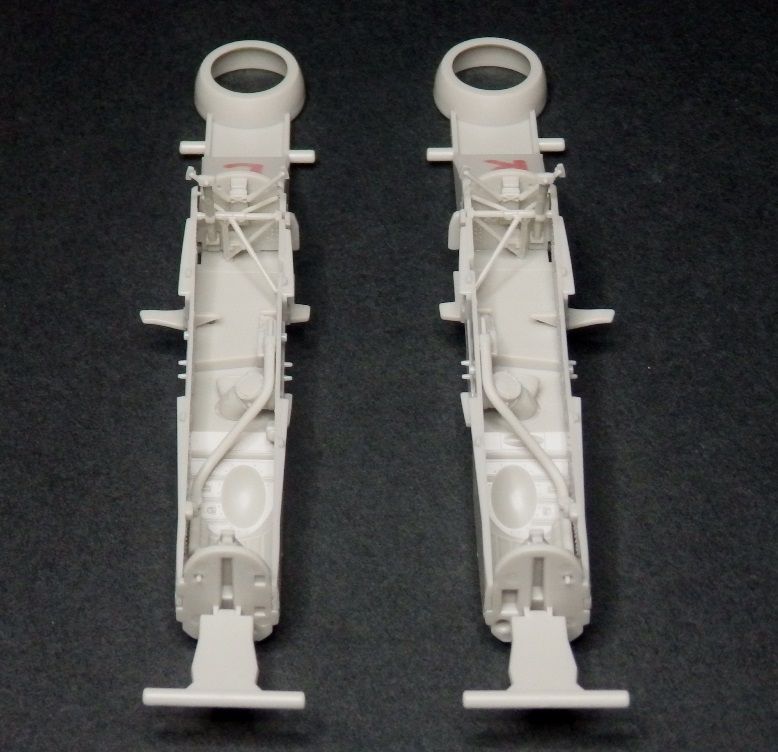 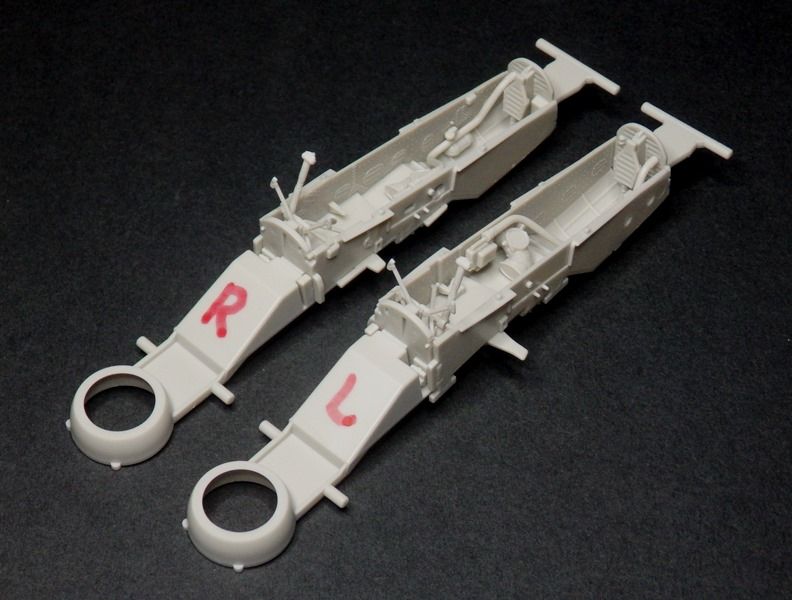 Yesterday at 9:31 AM
Airframes