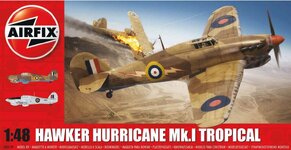 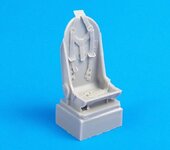 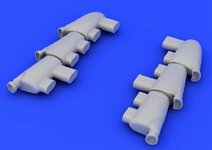 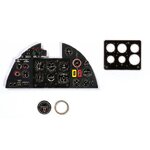 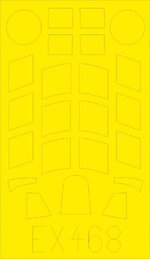 This appears to be a 'sister' kit to the one I just completed, A05127A? If so, you will thoroughly enjoy the way it goes together. The fits, at least with mine, were perfect. Some minor filling required on the leading wing edges where they meet the fuselage, but other that that all was tight, Oh! A couple of molding sink marks on the tail wing root area; at least on mine. One of the cleanest builds I have had. Looking forward to your build photos.

And, in case you are interested, and have not yet had time to look, here are some images I found of the cockpit area. 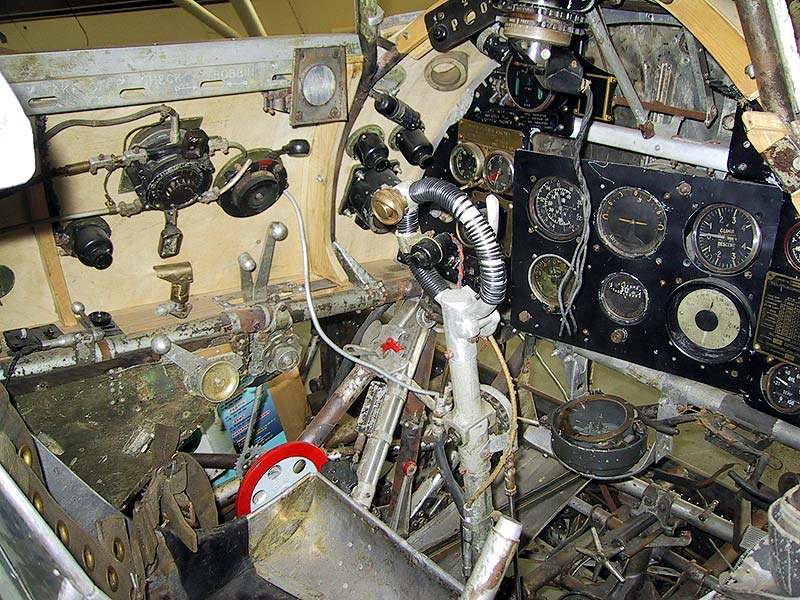 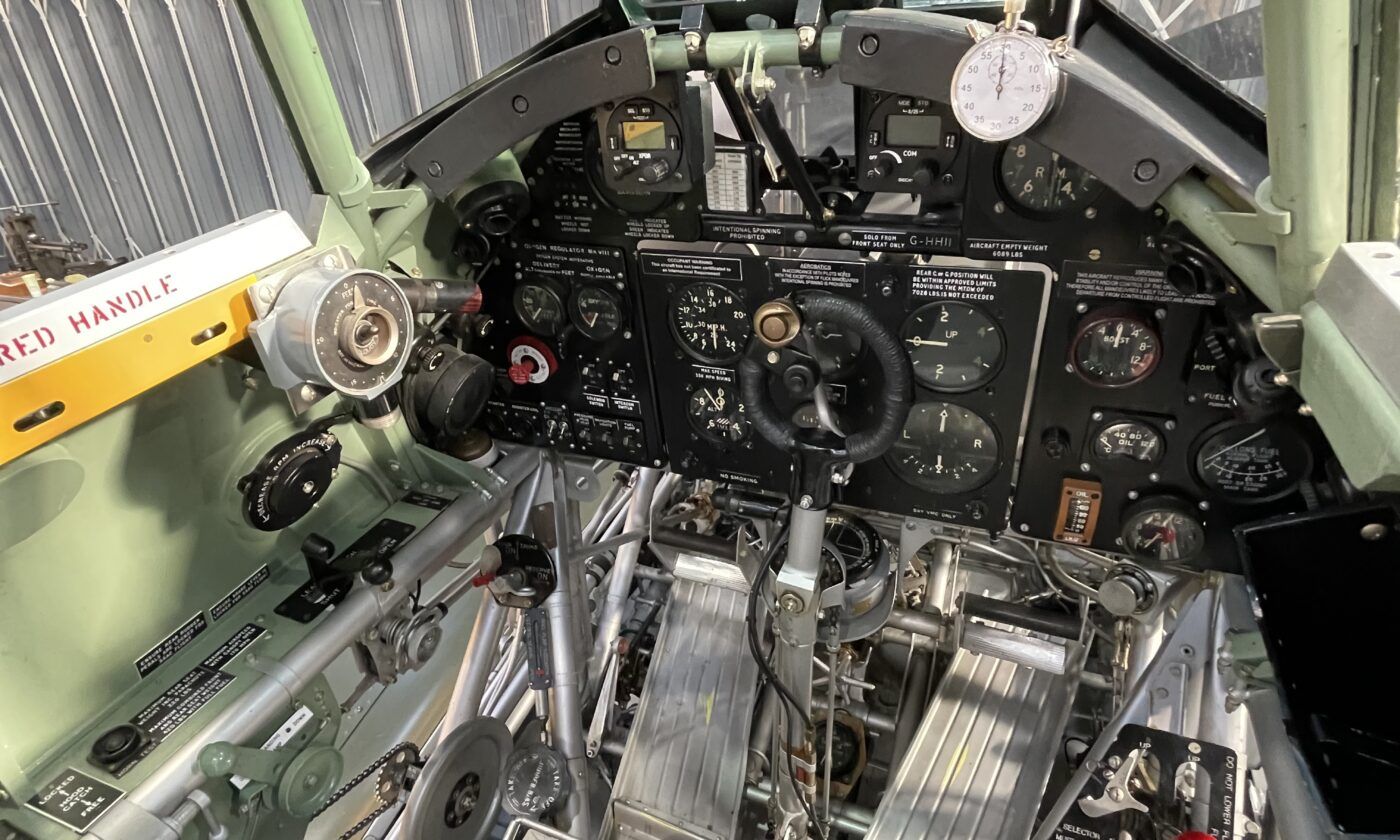 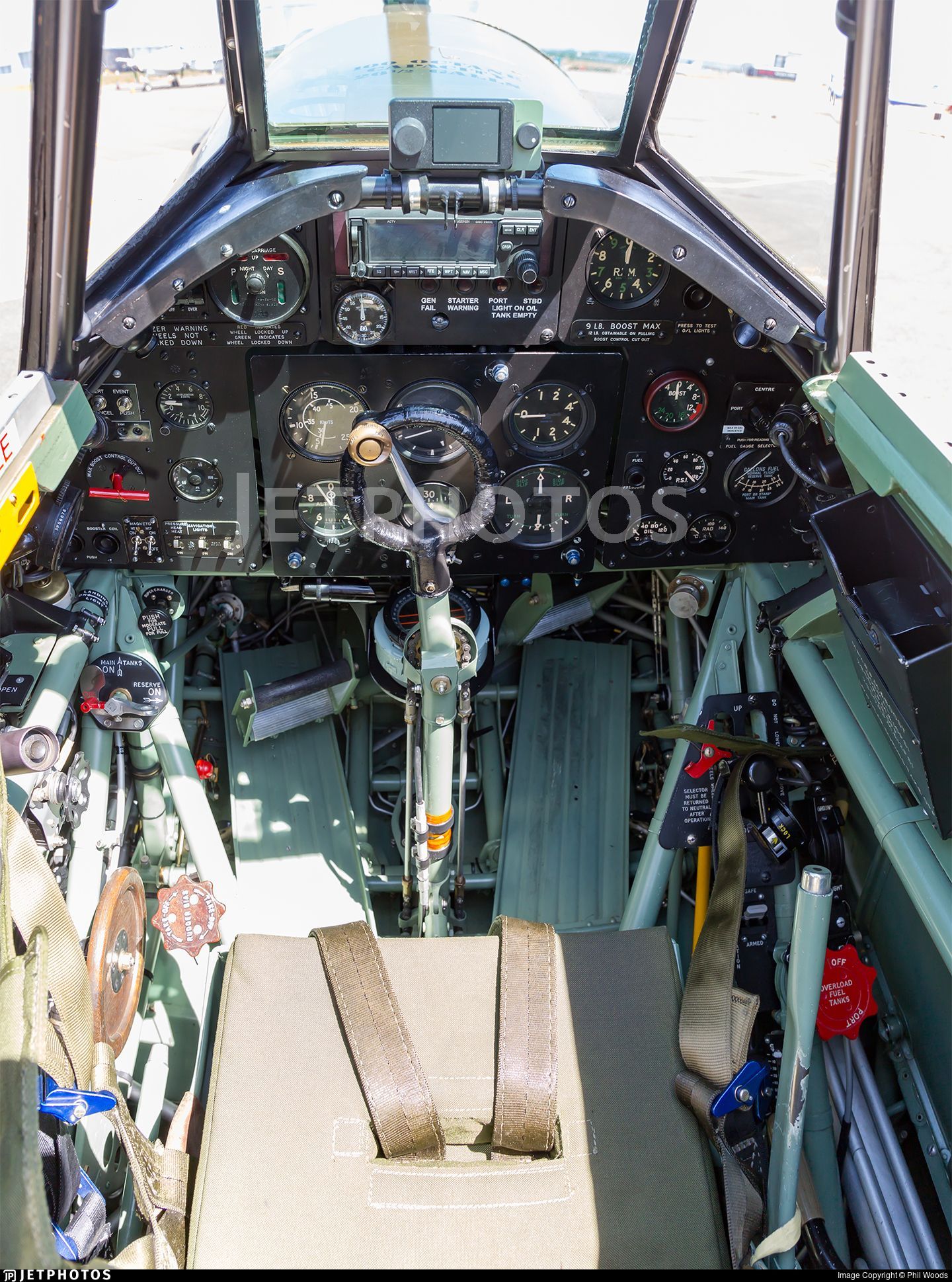 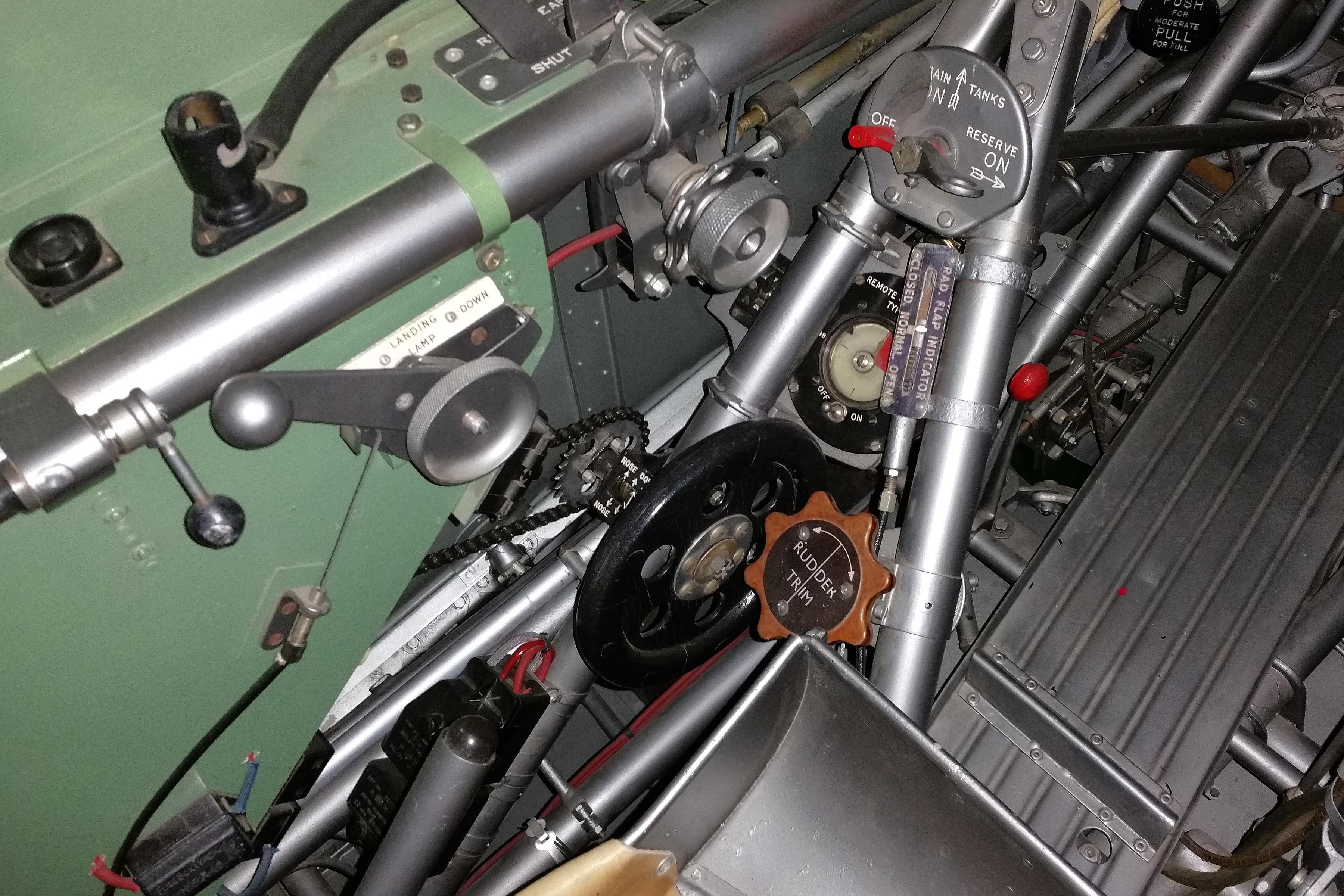 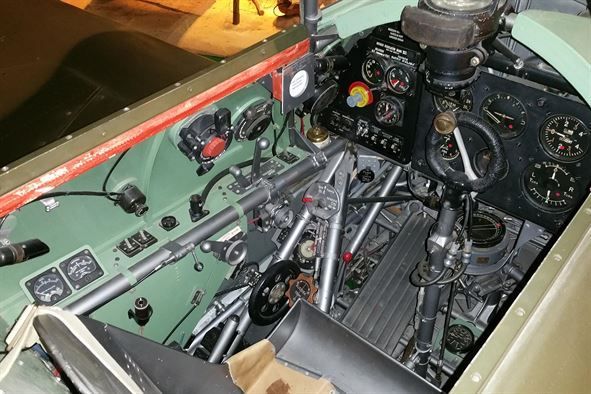 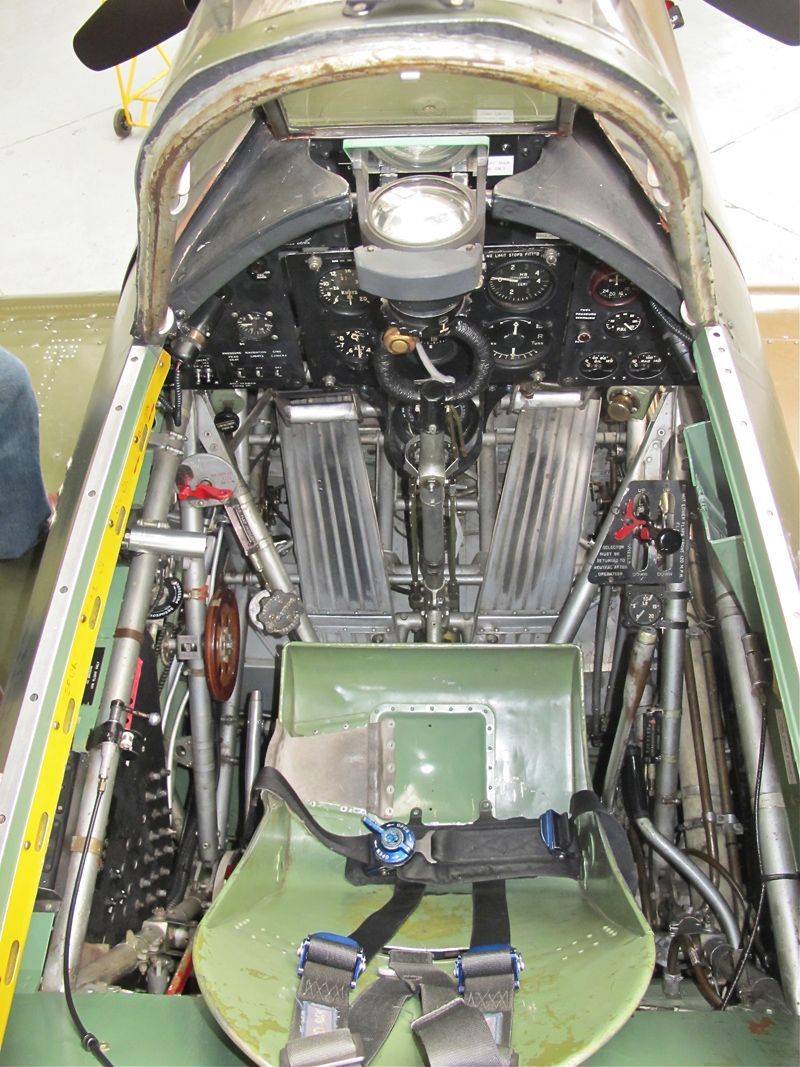 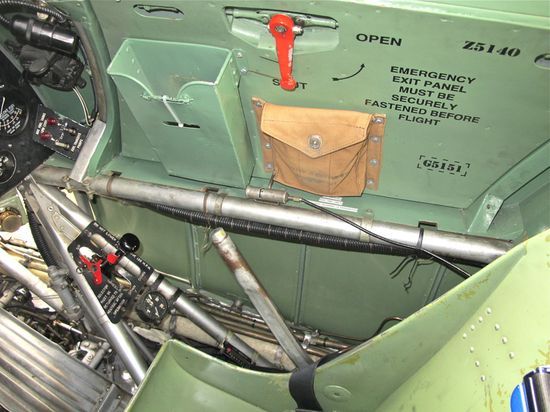 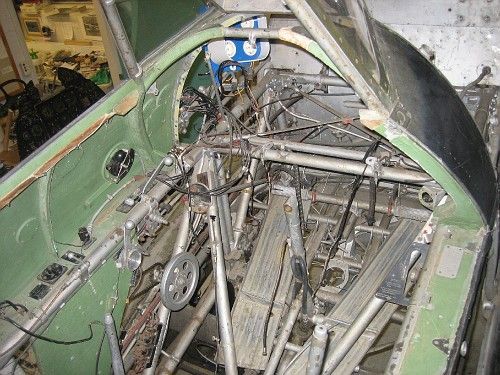 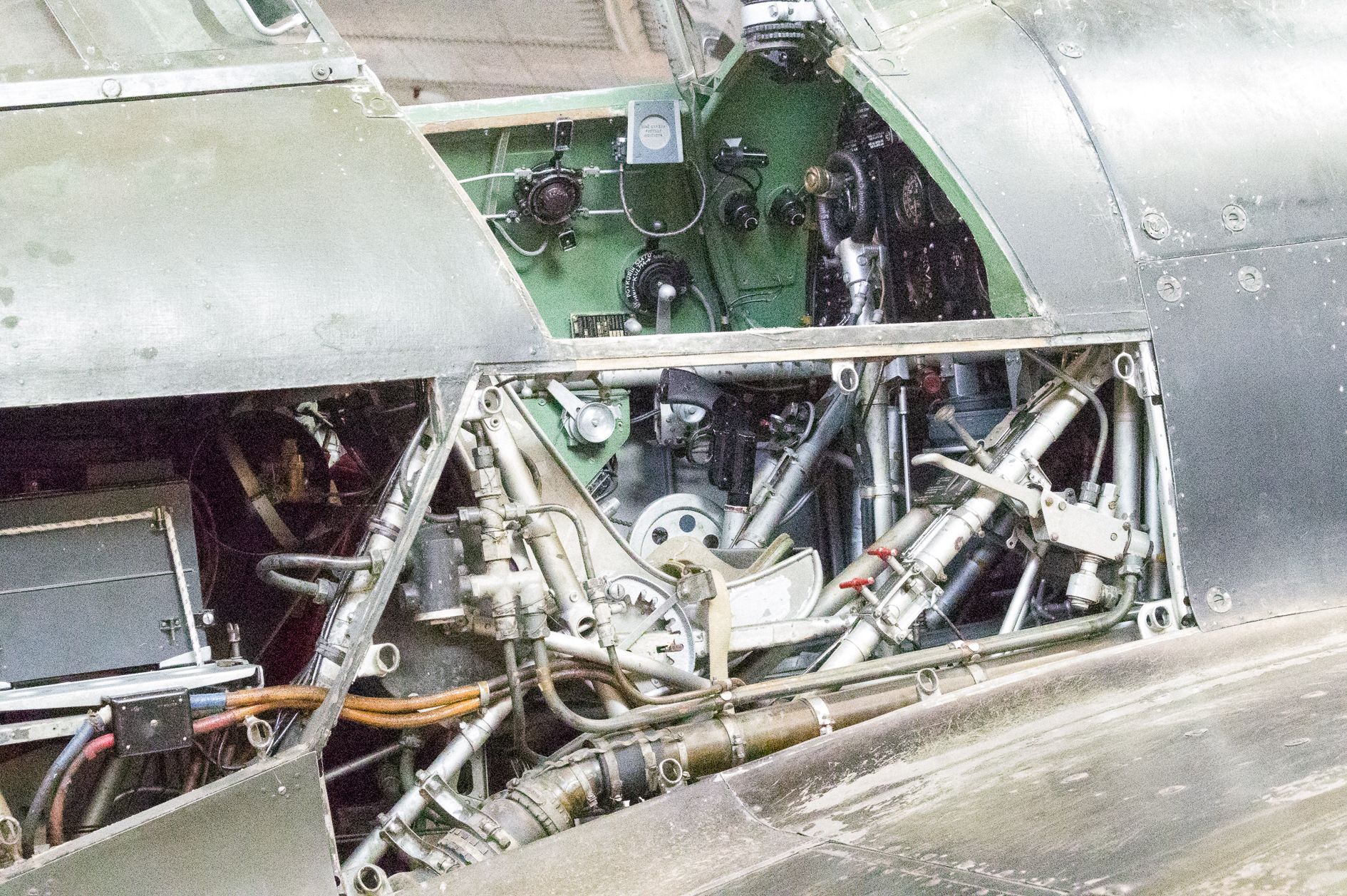 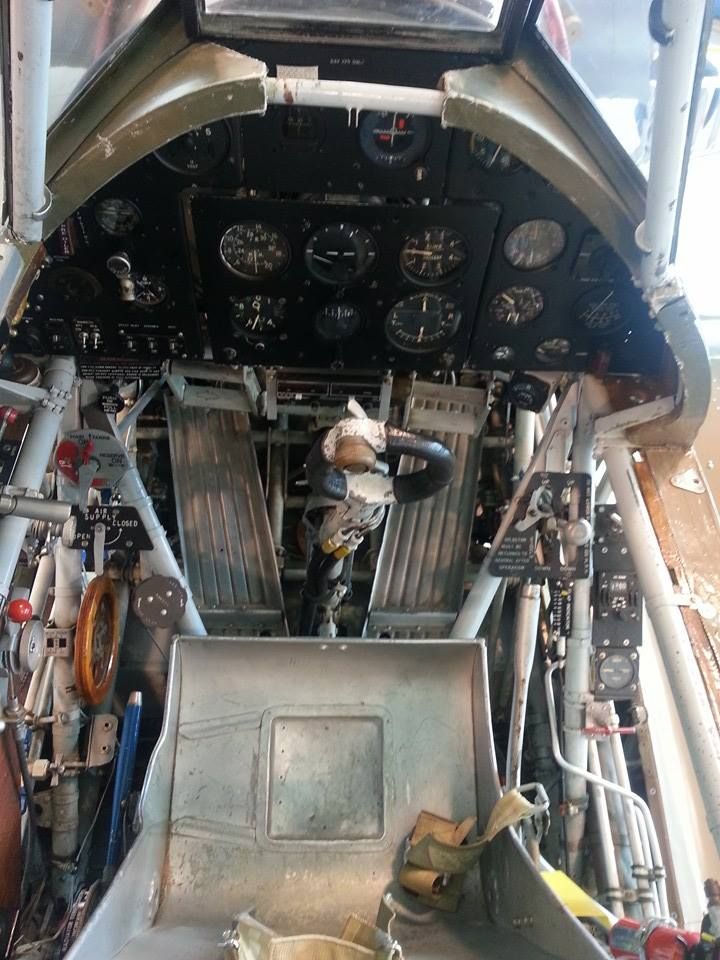 Ah! A nice little Hurricane creeping in. Nice one Steph.

The project is V7795 flown by William Vale from 80 Sqn over Greece and Crete during April-May 1941.
This aircraft wore a Sqn Leader pennant under the sliding canopy on the port side and the inscription "Alma Baker Australia" on the other side during his delivery early in April 1941 then flown by John K. Norwell.
We don't know if these markings were still in place when W. Vale take this aircraft... 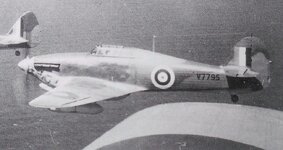 The main "problem" of this project will be a part of the camo scheme. It seems that it's commonly admitted that the camo was the Temperate Land Scheme, DG/DE over Sky or more probably Sky Blue. But the front face of this aircraft, like some others in the period, wore some kind of camo which was aluminium with irregular mottles of pale blue and green... Some other sources say greens and browns blotches over Sky Blue and some others say green (and brown) blotches over light sand. Where is the thruth ?

Excellent the Airfix Hurri is a good kit, I enjoyed doing one back in GB45 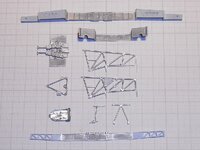 And weathered with some details added 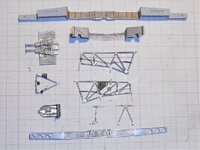 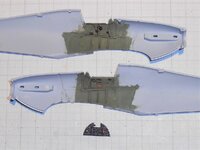 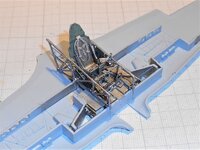 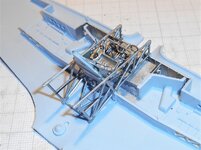 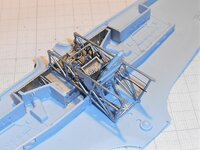 A whole lot of 'busy' just to be covered up. Looks great. I suppose one should place photos of the interiors, next to finished models, for those that are admiring the work, to be able to see it all.

Ralph Haus said:
A whole lot of 'busy' just to be covered up. Looks great. I suppose one should place photos of the interiors, next to finished models, for those that are admiring the work, to be able to see it all.
Click to expand...

Regarding me, only you (mermbers and visitors) and me know what it hides

That interior looks great Steph 👍 The seat belts really finish it off nicely.
You must log in or register to reply here.